Uniq Logistic to double its presence in MLP Group parks

The Polish logistics operator has signed leases for approximately 20,500 sqm of additional space in MLP Pruszków II and MLP Łódź, two logistics parks in the MLP Group’s portfolio. Following the handover of the new facilities, Uniq Logistic will occupy a total area of close to 44,000 sqm. The tenant was advised on both transactions by real estate agency AXI IMMO.

Uniq Logistic is growing in two locations of the MLP Group. The new leases will see the tenant take more than 6,500 sqm of additional space in MLP Pruszków II; of that total, most will be used for warehousing while 145 sqm will be office space. In MLP Łódź, Uniq Logistic will increase its presence by around 13,900 sqm. The new facilities in both locations are scheduled for handover next January. This will bring its total occupancy to close to 44,000 sqm.

In line with the standard policy of the MLP Group, the buildings will be tailored to meet the individual requirements of the tenant. They will also feature modern sustainable solutions and be BREEAM-certified.

Uniq Logistic has been present in the Polish market since 2008. It has built its competitive advantage by optimizing logistics processes and adapting modes of transport as well as warehouse and loading space to cargo requirements. Drawing on its expertise, resources and standards developed over the years, it delivers projects combining road, sea and air transport with end-to-end contract logistics. Uniq Logistic currently operates seven branches throughout Poland. It became a client of the MLP Group in 2020.

“Our cooperation with Uniq Logistic has been progressing at a rapid pace. We signed the first lease for the Pruszków facility less than two years ago. Several months later the tenant decided to take additional warehouse space and move into our second logistics centre in Łódź. It will now increase its capacity in both locations, almost doubling the scale of our cooperation. The strong potential for continued expansion of both logistics centres allows us to tailor our offer to the ongoing needs of our client,” says Tomasz Pietrzak, Leasing Director Poland, MLP Group S.A.

“UNIQ Logistic continues to increase its distribution capacity in Poland’s core warehouse markets. This is an example of a well-planned step-by-step strategy of becoming a regional leader. Taking additional space in Warsaw and Łódź is confirmation that the choice of both MLP locations was an operational success and, all in all, proved an excellent and well-thought-out decision,” says Hubert Wojtera, Industrial & Logistics Director, AXI IMMO.

“The new contract agreed together with AXI IMMO and MLP Group S.A. will see us increase our warehouse capacity, marking another milestone in the rapid growth of Uniq Logistic. The new warehouse and operational space ties in well with our long-standing strategy of building a competitive advantage by delivering dedicated contract logistics services. We are delighted with the successful cooperation with our partners and are looking forward to more projects in the future with confidence,” comments Jarosław Płusa, CEO, UNIQ LOGISTIC.

MLP Pruszków II is a modern logistics centre located on Warsaw’s outskirts, in Brwinów, 5 km from Pruszków. It is the region’s largest complex with a leasable area of 393,000 sqm at full build-out. MLP Łódź is a modern logistics and distribution centre located in the Widzew district in the south-eastern part of Łódź, only 4 km from the A1 motorway, connecting Łódź and Tricity, about 20 km (a ten-minute drive) from the A2 motorway (Berlin-Poznań-Warsaw). The project is sited on a plot spanning approximately 16.5 ha and will ultimately deliver 83,100 sqm of space. 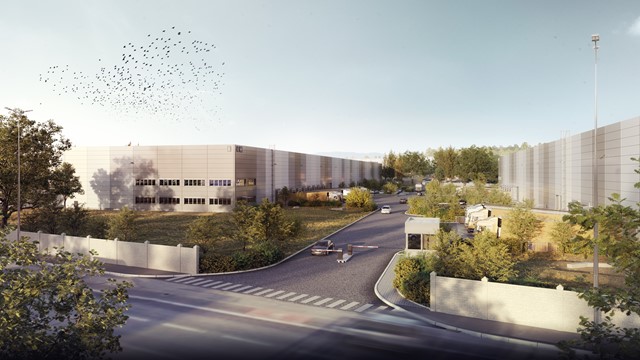 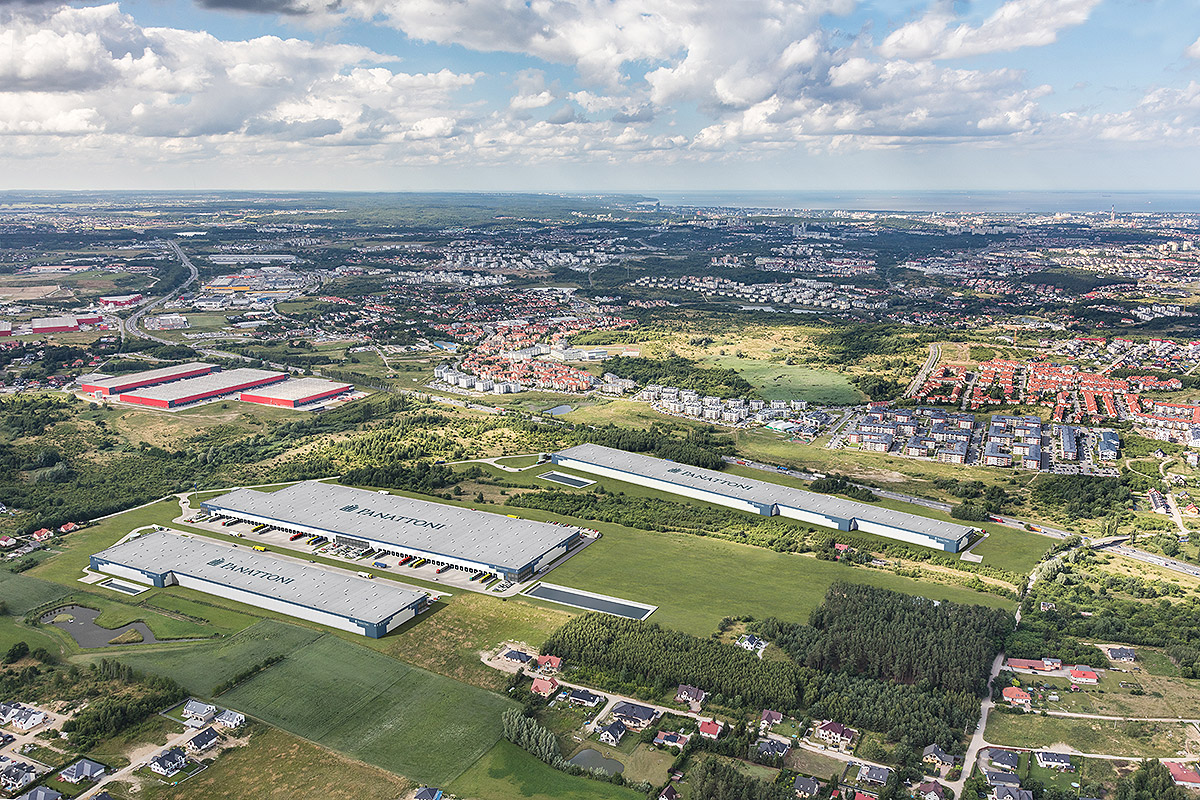 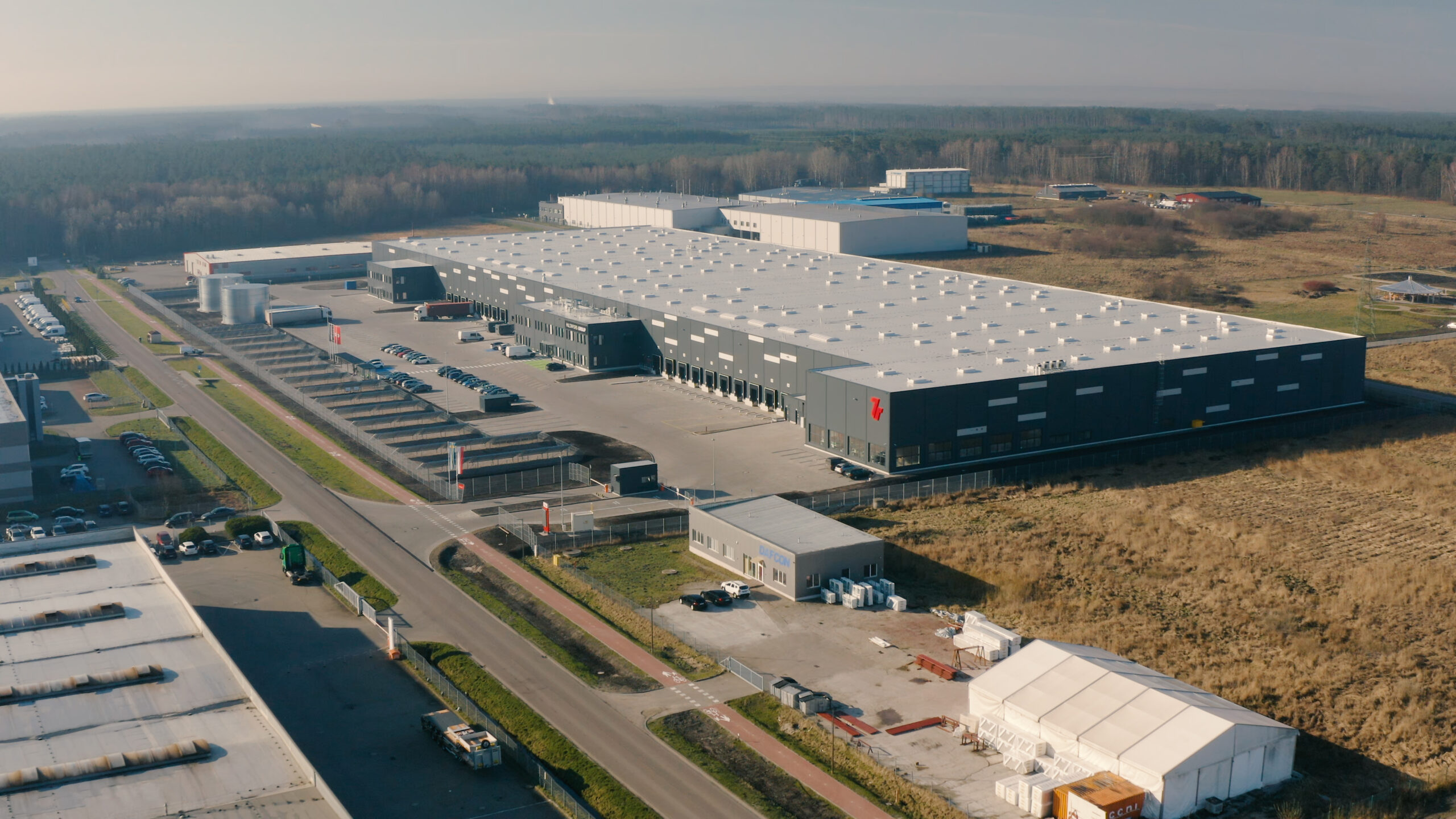