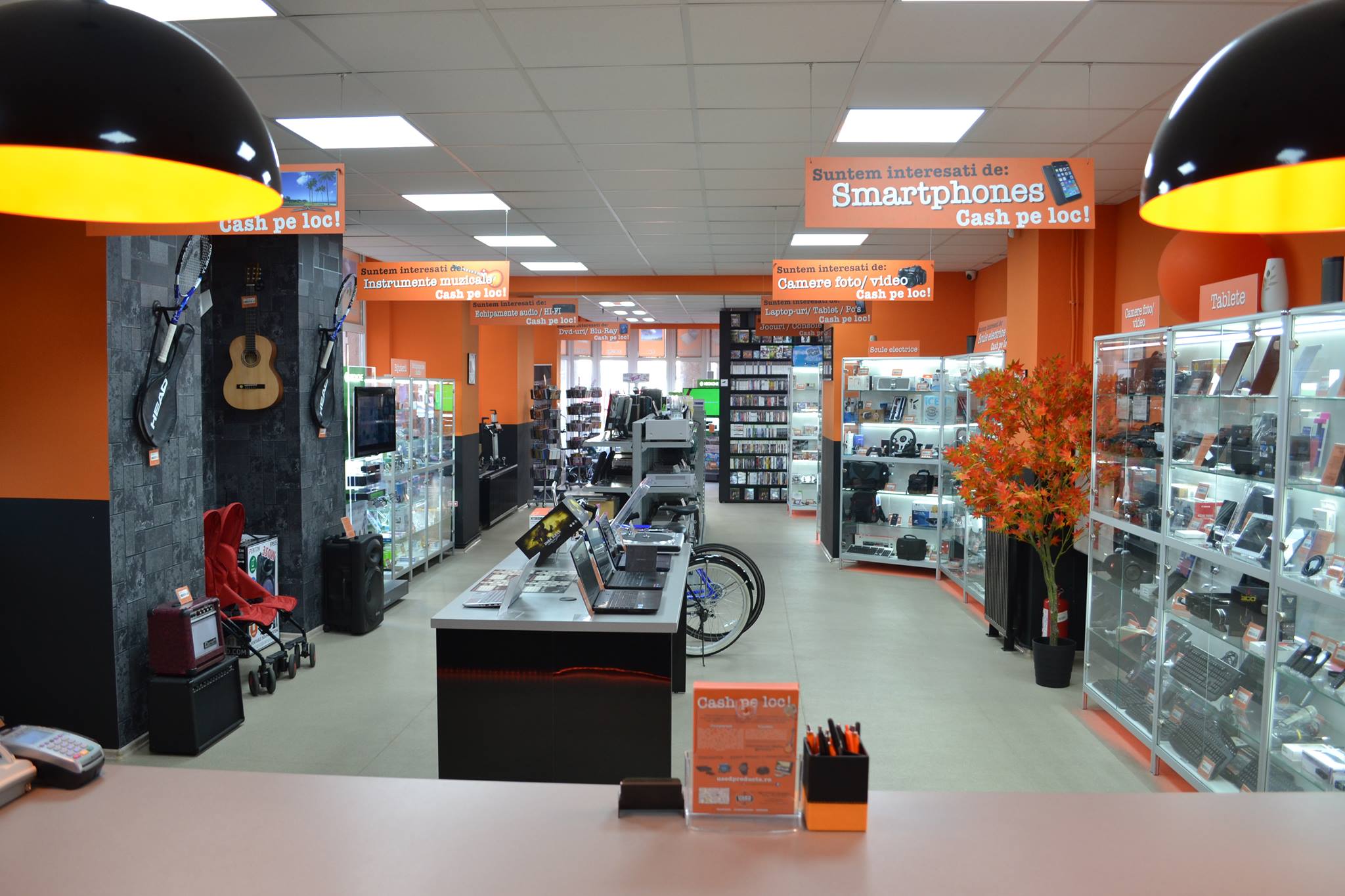 Used Products wants to expand its market share in Romania

The local subsidiary of the Dutch retailer Used Products, which is specialized in selling new and used products, reported business of over €500,000 in the first nine months of 2020. This means an increase of more than 100 percent compared to last year’s same period when the business reached €250,000.

By the end of the year, Alexandru Săsărman (34 years old), the entrepreneur from Cluj who opened, together with his wife Ramona (36 years old), the first Used Products franchise in Romania in 2018, expects to register a turnover of about €750,000 and a net profit of over €200,000.

Currently, the dutch company founded in 1997 has around 60 stores in five countries: the Netherlands, Belgium, Spain, Romania and, recently, in Germany. In Romania, the company intends to expand and is looking for partners for big cities: Bucharest, Timisoara, Constanta, Iasi, Brasov, Sibiu, Oradea and Arad.

“We are currently in different stages of discussion for Bucharest, Sibiu and Timisoara and the conditions of acceptance in the franchise chain are flexible, but each potential candidate must go through a rigorous selection process,” explains Alexandru Săsărman.

The Used Products store on Aurel Vlaicu Street, no. 4, near Cinema Mărăști, in Cluj-Napoca, which has an average of 800-900 customers per month, was opened in 2018 following an investment of about €100,000. However, Alexandru Săsărman says that a Used Products centre can be opened starting from an investment of €40,000-50,000.

“Most of the initial budget is directed to the arrangement of the space and to the first stock of products. However, there are stores of 50-60 sqm in the network, where the initial investment was less than €50,000. According to the business plan prepared prior to the opening of the location in Cluj Napoca, it was estimated that the amortization will be done in approximately three years. In our pursuit of being a landmark in future Romanian centres, we invested more than it was initially estimated, therefore the return of an investment will be done in 3 to 5 years,” he points out.

The Used Products company, founded in 1997 in Alkmaar, the Netherlands, is expanding into a franchise system and sells both new and used products. The company’s customers can buy and sell products – from phones and laptops to watches, bicycles or games, both online and offline in-network stores.