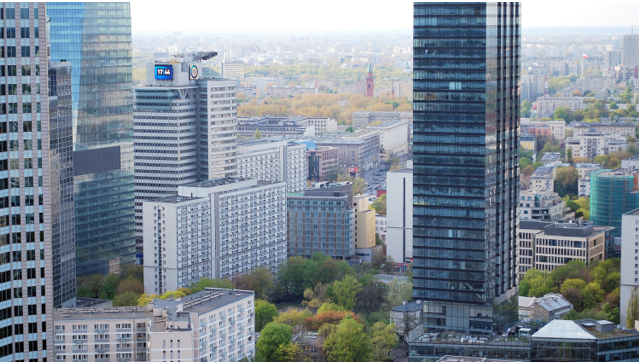 At the end of 2016, modern space available for immediate lease amounted to 718,800 sqm, which constituted 14.2 percent of total stock, (a 0.4 pp decrease q-o-q and an increase by 1.9 pp compared with the analogical period in 2015). Vacancy rate in central locations accounted to 17.3 percent while in non-central locations it reached 12.9 percent.

The largest lease transactions in 2016 included: a pre-let agreement of 22,000 sqm by BGŻ BNP Paribas in the new headquarter planned to be built in the intersection of Kasprzaka and Karolkowa streets, a renewal and expansion of 13,800 sqm by Publicis Groupe in Platinium Business Park, a 12,300 sqm lease renewal by confidential client from health sector in Park Postępu and a lease renewal and expansion of 8,300 sqm by confidential client from IT sector in Warsaw Financial Centre.