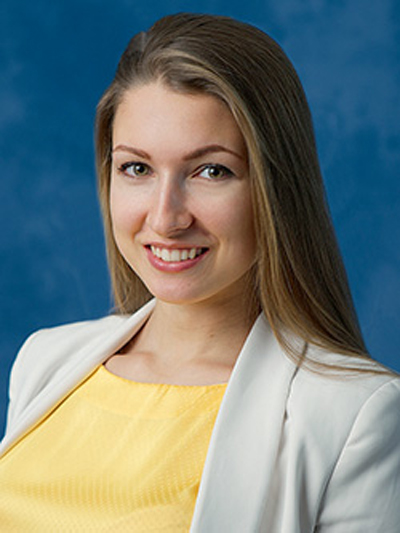 “Improving consumer sentiment is positively reflected in the retail turnover dynamics, which, in turn, affects the occupancy of main Moscow retail streets,” Natalia Ozernaya, Deputy Head of Street Retail, JLL, Russia & CIS, commented. “A slight correction over the summer is possible on the central streets currently under reconstruction. But overall, we expect the vacancy to continue declining on the back of economic recovery and completions of the renovation of Garden Ring, Tverskaya and Petrovka streets.”

The first months of 2017 were marked by new openings on the central streets, which lowered vacancies in all locations. The largest drop was observed on B. Dmitrovka Street, where the vacancy rate halved in Q1, followed by Pyatnitskaya (down by 4.3 ppt) and Petrovka streets (-2.9 ppt). As a result, these streets became the most occupied in Q1, with only 4.3 percent of premises vacant on B. Dmitrovka, 4.5 percent on Myasnitskaya and 5.0 percent on Pyatnitskaya street. Tverskaya Street remained the fourth most occupied at 6.4 percent, which was 1.3 ppt less than in Q4 2016.

On the demand side, Restaurants & Cafés remained the leaders on the central corridors, with a 38 percent share of all leasing requests. Representatives of the Health & Beauty segment climbed to second place, with 16 percent of all requests in Q1 2017 vs 11 percent in Q4 2016. The tenants in this category also expanded their presence on high streets by 2 ppt to 12 percent in Q1 2017. The improvements indicate that market participants have adjusted to new economic conditions.

The rotation declined further in Moscow retail corridors, by 1 ppt to 5 percent in Q1 2017 compared to the previous quarter. The largest share of new tenants appeared on Nikolskaya (11 percent) and Petrovka (9 percent) streets, while the lowest indicator was seen on 1st Tverskaya-Yamskaya Street and in Patriarshie Prudy district , with 1 percent and 2 percent respectively.

“The most active tenants were Restaurants & Cafes (29 percent), Banks & Services (13 percent), and Health & Beauty (10 percent). Representatives of the first and the third groups opened their doors primarily on the central streets, while banks preferred locations on the Garden Ring,” Ekaterina Andreeva, Retail and Investment Markets Analyst, JLL, Russia & CIS, notes. “In the Household segment, the most active player was the Moskhoztorg chain, which currently operates 24 percent of all Household category stores on the Moscow street retail market.”