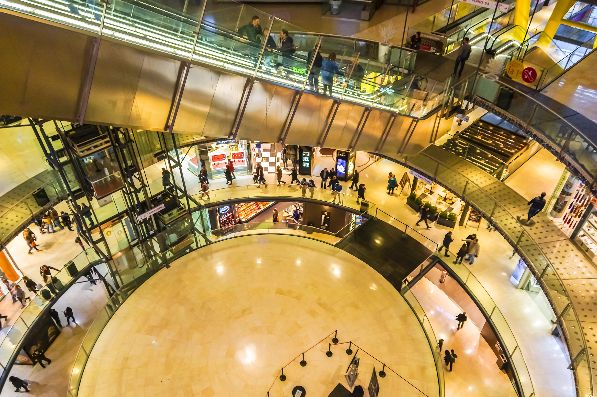 According to JLL, in Q3 the overall vacancy rate in Moscow shopping centres has increased from 8 percent to 8.5 percent. Taking into account a number of projects announced for completion in Q4 and the ongoing rotation of tenants, JLL analysts expect the vacancy rate to reach 9 percent by the end of 2016.

“Such an increase in vacant space is primarily driven by new deliveries. About 70 percent of the available space on the market is located in shopping centres commissioned since 2014. In some newly opened malls the vacancy rate reaches 50-60 percent. Yet, there are examples of objects, which entered the market with high occupancy. The result usually depends on location and competition in a catchment area,” commented Tatyana Malyanova, Head of Shopping Centre Agency, JLL, Russia & CIS. “It is worth mentioning that the vacancy rate in key shopping centres has decreased from 1 percent to 0.7 percent in Q3. These centres remain the most stable and attractive for tenants. We expect that available space in such schemes will remain scarce in the near future.”

The Moscow quality shopping centre supply is likely to increase by 501,000 sqm this year (down 11 percent y-o-y). As a result, Moscow total shopping centre stock will exceed 5 million sqm by the end of 2016.

In 2017, JLL experts anticipate a 40 percent fall in completions, with only 300,400 sq m coming to the market. The downward trend in new retail space completions has been observed since 2014 due to economic slowdown. Some retail projects have been suspended, some have reduced their planned capacity. A similar situation was observed in 2009-2013, when shopping centre completions in Moscow decreased significantly.

“International retailers on the Russian market remain active. Those with local partners and financing continue to enter. According to our calculations, 11 new brands have appeared on the market in Q3 2016, including Swiss cosmetics Jouvence Eternelle in Afimall City, British fashion brands L.K.Bennett in Metropolis and Jil Sander Navy in St. Petersburg on Nevskiy Avenue. Only American Magnolia Bakery café has left the Russian market this year,” noted Maria Shpakova, Retail Market Analyst, JLL, Russia & CIS.