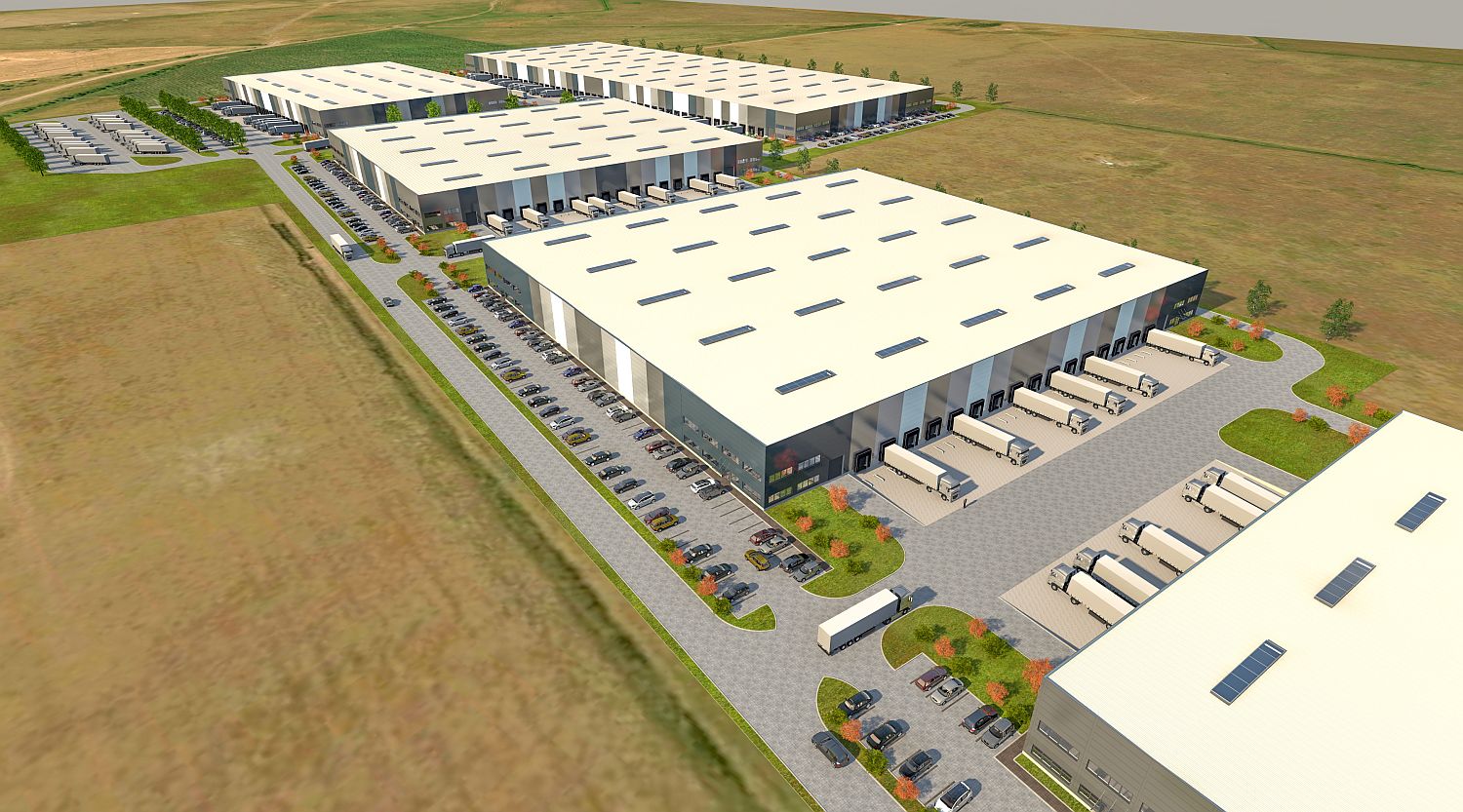 The transaction value is €364 million. The gross proceeds from this transaction amount to circa €233 million.

The proceeds will be applied towards the further expansion of the development pipeline i.e. acquisition of new development land and financing of existing projects under construction and new projects which will start shortly.

Following the completion of this third closing of the Second Joint Venture, the Second’s Joint Venture’s property portfolio consists of 32 completed buildings representing around 642,000 sqm of lettable area, with a 99.8 percent occupancy rate.

For Allianz Real Estate, this transaction adds to its €11.6 billion global logistics AuM, an asset class in which the firm has materially increased its exposure over the last few years with a focus on grade A logistics portfolios in prime locations.

For VGP the increase in the joint ventures’ portfolio should have a further positive impact on the fee income generated by the asset-, property-, and development management services rendered by VGP to the Joint Ventures.