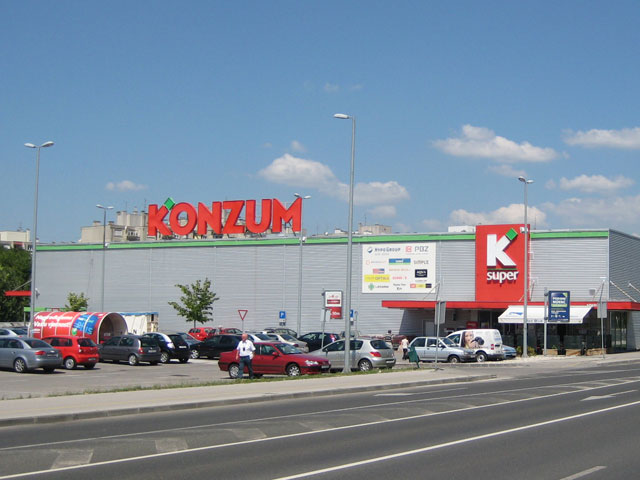 Long-term triple-net lease with strong tenant: Agrokor is Croatia’s largest private company with approximately 40,000 employees. It is the country’s largest food retailer, producer, processor, and distributor. In 2012, Agrokor generated approximately €4 billion in total revenues and €363 million in EBITDA. The five stores are leased to Konzum—the largest food retailer in Croatia and Agrokor’s principal subsidiary—on a 20-year triple-net basis. Konzum controls 30 percent of the national food retailing market and 40 percent of the market in the capital city Zagreb.

Modern retail facilities: With a weighted-average age of approximately seven years, the portfolio consists of modern, class-A food retailing assets built to Western standards. Three assets are located in Zagreb with the two remaining stores located in the major coastal tourist destinations of Split and Zadar.

Jeffrey Lefleur, Managing Director of W. P. Carey Europe, commented: “With this transaction closed, we have completed approximately €350 million of total European investment volume for 2013, many of which were all-cash acquisitions which utilized our large equity base. We have successfully closed a range of long-term net-lease investments and sale-leasebacks across Europe this year, demonstrating our ability to source transactions at attractive yields in both established Western European markets as well as more challenging Eastern European markets.”

Ivica Todorić, Founder and President of Agrokor, added: “While there is a trend among investors to reduce their exposure in Eastern Europe, W. P. Carey has continued to be a valuable long-term partner and alternative source of capital for Agrokor. This relationship has become particularly important as we prepare for a potentially large acquisition and expansion in the region.” 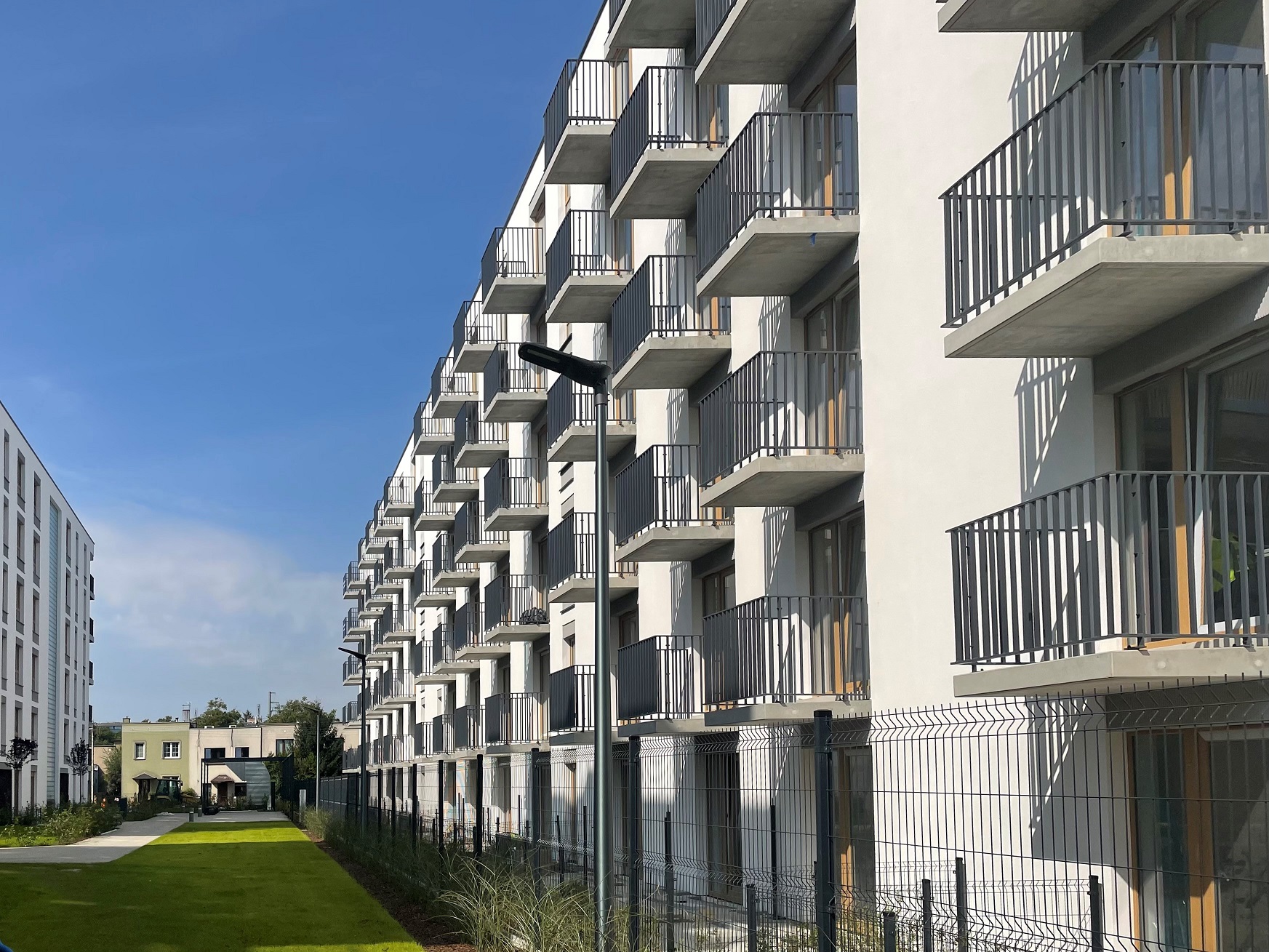