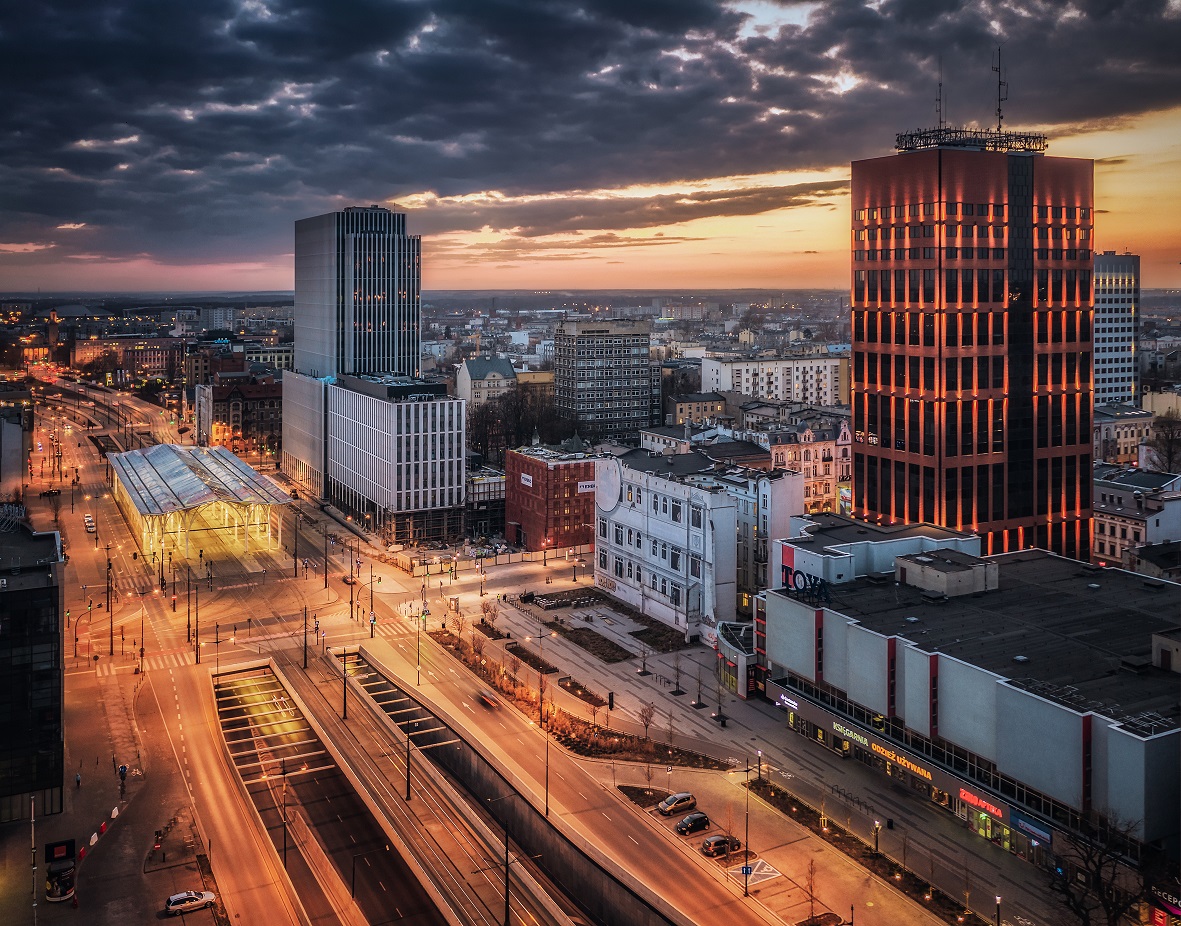 Warimpex has acquired the Red Tower office building with a total area of more than 12,000 sqm in the Polish city of Łódź. The transaction was closed at the end of June 2022. This is Warimpex’s third investment in Łódź, following the andel’s hotel and Ogrodowa Office.

“We are delighted by this successful transaction, which represents the expansion of our office real estate portfolio with a building that is very well known locally,” said Franz Jurkowitsch, CEO of Warimpex. “For many years we have been watching Łódź develop and attract more and more Polish and foreign companies. With a solid business environment, a highly qualified workforce, and a well-developed infrastructure, we see great potential in the local office market. We will actively seek new tenants for the Red Tower, but we also plan to expand the existing co-working space offerings at this location.”

Located in the heart of the city, the prestigious building is one of the tallest office buildings in Łódź, with a height of 80 metres and an amazing panoramic view. It was built in 1978 and underwent extensive modernisation between 2006 and 2008, including the replacement of its facade with a brick one, and thus became the Red Tower office building that is highly recognisable to the city’s residents.