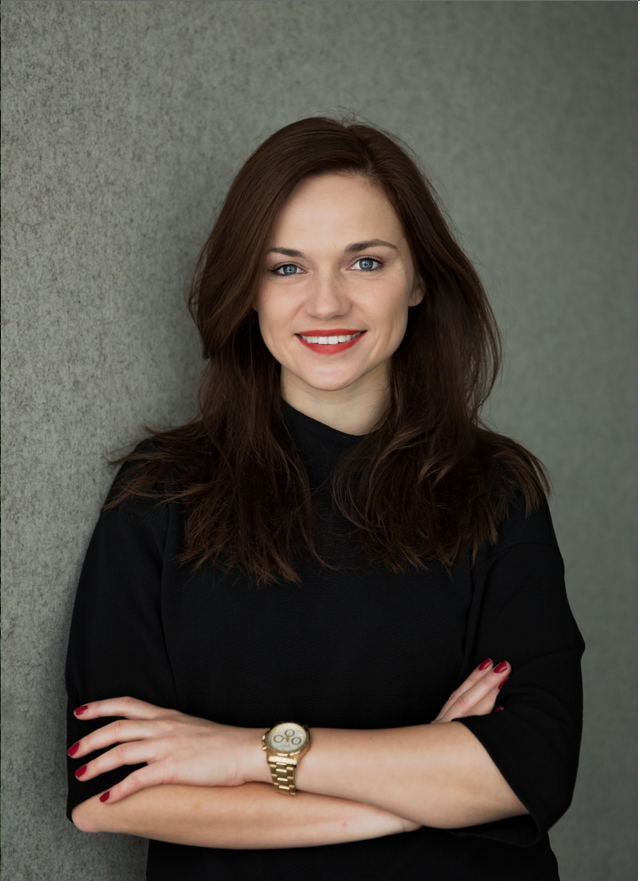 JLL summarizes 2017 on the retail market in the Warsaw Agglomeration.

By the end of 2017, total retail stock in the Warsaw Agglomeration amounted to 1.76 million sqm, of which shopping centers accounted for 1.2 million sqm. Other formats include retail parks (276,000 sqm), standalone retail objects (212,000 sqm) and outlet centers (57,000 sqm). Approximately 85,000 sqm of space was delivered to the Warsaw retail market last year with the largest completed object being Galeria Północna (64,000 sqm). Furthermore, the saturation level in the shopping centre format totalled 472 sqm / 1,000 inhabitants and was the third lowest rate among the eight major metropolitan areas nationwide.

“Over 198,000 sqm of retail space currently under construction should be delivered to market in 2018-2019. 151,000 sqm of this volume consists of shopping centers. A noticeable trend is increasing investor interest in mixed-use objects. Example of projects developed in this format include EC Powiśle, Browary Warszawskie or Centrum Praskie Koneser,” explains Joanna Tomczyk, Research Analyst, JLL.

“Last year Warsaw saw the Polish market debuts of 11 foreign brands. Among them was the American brand, Victoria’s Secret, with its full range available in Arkadia. Hamley’s, the British toy store, opened in Galeria Północna along with Russian fashion brands from the Melon Group – Zarina and Love Republic. Furthermore, Carpisa, the Italian handbag and accessory manufacturer, made its debut in Galeria Wileńska while the American pizzeria, Papa John’s, opened on Kijowska Street,” added Joanna Tomczyk.

Expanding the portfolio is just one of the measures that retail landlords undertake in order to diversify their proposition, which in turn increases customer satisfaction.

“Warsaw retail centers are seeing a steady increase in their gastronomic range which provides great opportunities for further development. This goes in line with the changing functionality of retail projects, which have broadened their appeal beyond the basic shopping experience. We can say that we are witnessing the transformation of shopping centers into meeting centers. Therefore, owners of such objects often focus on expanding the entertainment offer by providing customers with amenities such as cinemas, educational zones for children, mini golf courses, climbing walls, riddle rooms and even libraries. This is the case with Blue City which will open a cinema later this year,” explained Anna Wysocka, Head of Retail Agency at JLL.

Rents
Prime shopping centre rents, which are based on units of 100 sqm earmarked for fashion and accessories and located in the best performing assets, average out at €110-€130/sqm/month.