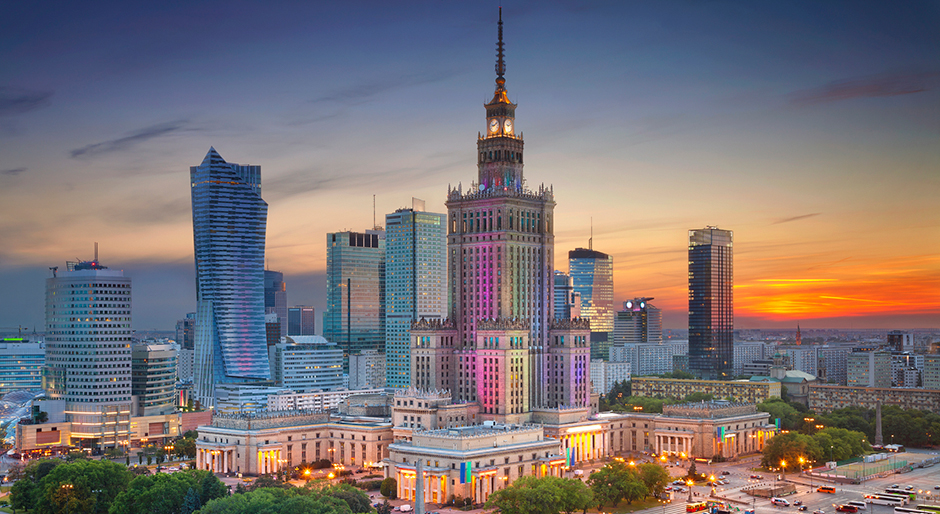 Last year’s demand was a spectacular 880,000 sqm with 225,000 sqm in the form of pre-lets, says advisory firm JLL summarizing the situation on the Polish office market at the end of 2019.

“Even though the real estate market is not a very fast moving one by nature, Warsaw’s record breaking 2019 seems to be redefining that rule. Last year saw historically highest demand – the companies leased nearly 880,000 sqm of office space. One of the reasons for the office sector’s spectacular success in Warsaw is the diversity of tenants. These are primarily organizations and companies that have been operating in Warsaw for years, and are from the banking and financial sector, telecommunications companies, public administration units, business service centres, IT service providers and flex operators. New players choosing Warsaw for their expansion also play a role,” said Jakub Sylwestrowicz, Head of Tenant Representation, JLL.

2019 saw twelve leases exceed 10,000 sqm with two being for more than 40,000 sqm. Interestingly, companies from the financial sector were responsible for 23 percent of the total demand in Warsaw and an astonishing 42 percent in central parts of the city. The largest deals included mBank (45,600 sqm in Mennica Legacy Tower), Orange Polska (44,800 sqm in Miasteczko Orange) and T-Mobile (27,400 sqm in Marynarska 12).

What also defined 2019 was the surge in pre-letting.

“The dwindling availability of existing lease options prompted large companies to increasingly consider pipeline developments. Last year as much as 225,000 sqm came from pre-lets, an increase of 60 percent on 2018,” said Mateusz Polkowski, Head of Research and Consulting, JLL.

2019 was very busy for flexible spaces operators – 50,000 sqm of new flex space was opened last year, including the largest flex centre in Poland from WeWork in Mennica Legacy.

“The dynamics of the labour market and the challenges it presents to employers are the reasons why flex solutions are gaining traction among large companies. One of the transactions that best illustrate this trend is JTI’s decision to locate its Global Business Service Centre in WeWork in the Mennica Legacy complex. As flexible work gains more prominence, other international brands such as EY have decided to operate in a flex manner as well,” said Adam Lis, Flexible Office Solutions Manager, JLL.

“Currently the total under-construction pipeline includes approx. 790,000 sqm that is to be completed by 2022. Notably, around 40% of that volume is already pre-leased,” said Mateusz Polkowski.

The vacancy rate decreased to 7.8 percent in Warsaw (5.3 percent in Central zones and 9.4 percent in Non-Central zones of the city), which is a fall of 0.9 p.p. y-o-y. Such vacancy rate results in scarce large lease options in the city, especially in the centre, and encourages pre-letting activity as it is increasingly difficult to secure the desired office space.

Prime headline rents rose in the central areas of Warsaw, due to the high demand, the low vacancy rate and increasing construction costs. One of the most dynamic areas in this respect continues to be the surroundings of the Daszyński roundabout. Prime rents in Warsaw are currently quoted at 18.0 EUR to 24.0 EUR / sqm / month, while prime assets in the best non-central areas lease stand at 11.0 EUR to 16.0 EUR / sqm / month.