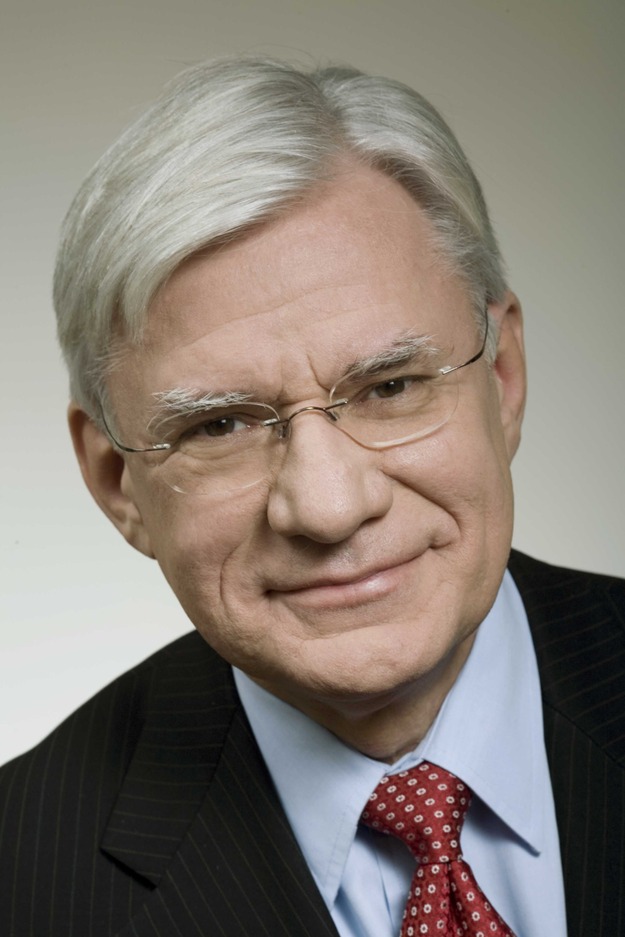 Roman Rewald, a Weil partner in the Warsaw office and a member of the Board of Directors of the American Chamber of Commerce in Poland, has been decorated with Poland’s Medal of Honour, the Officer’s Cross of the Order Polonia Restituta.

The award, Poland’s highest civilian honour, was given in recognition of his exceptional contributions to systemic transformation in Poland and his achievements fostering the development of the Polish economy and promoting entrepreneurship. Eight other members of the American Chamber also received medals. The ceremony was held at the Presidential Palace, and the awards were presented by Minister Olgierd Dziekoński, Secretary of State at the President’s Chancellery, on behalf of the President of Poland, Bronisław Komorowski.

The American Chamber, of which Weil is a member, noted that the awards to nine of its members highlighted the importance that the recipients’ “entrepreneurial spirit played in building a thriving and successful Polish economy since 1989” and the organization’s role in advancing Poland’s economic development.