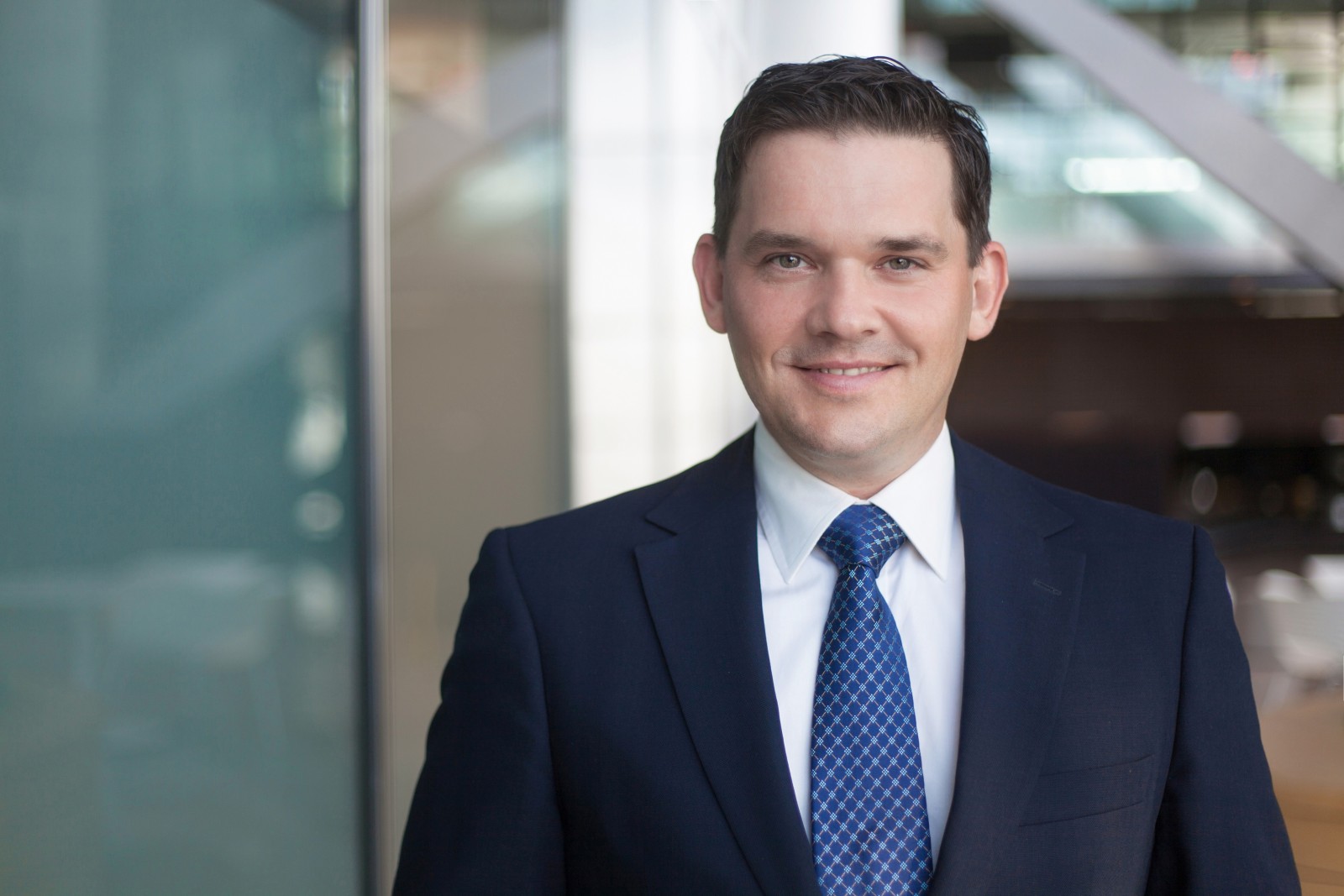 Where to look for savings during negotiations with a landlord? – EuropaProperty

When it comes to leasing retail space in a shopping centre, tenants tend to focus on negotiating the lowest rent possible. And yet, rent is not everything. Drawing on creativity and expert advisors, tenants can incorporate provisions into a lease agreement to help them achieve substantial savings or even an additional profit – says Michał Smietański, a Board Director and Head of the Legal Department of Cresa Poland.

Contractual penalties are a type of financial damages for lease defaults. In the case of retail space leases such penalties tend to apply to tenants who are penalised for e.g. delays in store opening, non-compliance with the agreed opening hours or incompatibility of a store front with an overall concept to which a tenant has previously agreed.

Absence of provisions on contractual penalties is generally beneficial to tenants who most likely will not suffer any consequences of minor defaults as landlords will always have to prove both damage and its amount in court. However, in order to have control over tenants, landlords will insist on including contractual penalties in lease agreements, but then the task of a tenant’s advisor or lawyer will be to negotiate the lowest amounts or limit situations in which such penalties could be imposed. If this is properly taken care of upon signing a lease that will include token fines, it may sometimes be better to pay them rather than perform lease duties in a crisis situation such as closing a store for one day when an employee is taken ill and finding a replacement is impossible or quite costly.

As refurbishments and upgrades always put a very significant strain on a budget, it is important to know who will actually foot the bill. Landlords are very keen to shift costs of retail scheme upgrades onto tenants arguing that such improvements are to their advantage. Refurbishments, however, will directly and primarily increase the value of a property. Bearing this in mind, tenants may object to a contractual provision forcing them to share in refurbishment expenses or make sure that such a provision excludes refurbishments of structural elements, replacements of escalators and lifts or other very costly items. What’s more, a tenant could or even should ask about refurbishments and upgrades planned for upcoming years, that is oblige the landlord to maintain the property in a good state of repair. The landlord could also be asked to provide a transparent financing plan for individual works. The preferred market practice is that minor repairs are paid for with service charges (paid by tenants) while refurbishments of a building’s structural items such as the roof or system replacements are paid for by the building’s owner.

Another important matter is how the tenant’s share of common maintenance costs is calculated. Should the tenant or the tenant’s advisor fail to see to it right at the start, there’s a risk that such costs will be divided among current occupiers irrespective of the building’s occupancy rate. To put it briefly, tenants will then “club together” to pay for vacant stores although it is the landlord’s duty to lease out shopping centre stores and tenants should not be “penalised” for any vacancies. That’s why tenants would benefit the most from a provision under which a service charge is calculated fairly as a proportion of the store’s area to the building’s gross leasable area.

Exceptions to the triple net lease

Triple net leases are quite common on the Polish retail market. Such agreements require tenants to pay all property expenses, including costs of common areas maintenance, cleaning, snow removal, insurance, property management, waste disposal and other items, as well as property taxes and perpetual usufruct fees.

Such expenses, when added up, are likely to run into high figures and be very hard for tenants to keep in check. In addition, landlords may see no incentive in bringing costs down, for instance by searching the market for cheaper cleaning or security services. Tenants bear all the risks, including the risk of legislative changes and chance occurrences.

What to do then? Tenants are advised to review very carefully how service charges are calculated and negotiate to eliminate the most unfair lease provisions or attempt to have a cap put on charges on which the landlord may have a substantial impact.

To attract tenants, landlords also offer incentives whose scope is basically limited only by creativity and flexibility of parties to a lease agreement. Such incentives may include marketing and promotional services, assistance in staff recruitment, refurbishment and other services. Complete or partial fit-out is one of the most common lease incentives. It is worth fighting for it as experience shows that a building’s owner can spend substantial funds on store design and fit-out.

Who can count on incentives? Large stores and well-known or sought-after brands that will attract customers to a shopping centre or add to its prestige enjoy the upper hand in negotiations. The landlord’s situation may sometimes also boost chances of tenants, including less well-known brands, for example where the landlord is preparing a scheme for sale and urgently needs to fill in vacancies.

It is advisable to listen to what the landlord has to offer during lease negotiations, and then to carefully review all proposals to calculate the value of time and money savings.

During lease negotiations, representatives of a scheme’s owner promise tenants many benefits to justify the rent amount. Such promises frequently impact on the tenant’s final decision, but ought to be explicitly spelled out in writing beforehand, including sanctions should the landlord fail to deliver on them. Even more so when dealing with a shopping centre just coming onto the market where most issues are a matter of conjecture and promises. For example, an owner of a newly-opened shopping centre may initially tempt tenants with projected footfall levels which, however, cannot be guaranteed in a lease. By pointing this out to the landlord, tenants will strengthen their bargaining power in negotiating rents and other incentives.

Other promises can be put down in writing. Consider a firm leasing food court space. In an effort to bid up, the landlord promises to have a cinema developed on a neighbouring plot of land in two years. In such a case, the tenant’s advisor could negotiate a provision under which the tenant will receive a 5 percent rent concession until the cinema is finally opened. If a commitment cannot be included in a lease agreement, the landlord can no longer use it as an argument. A lease agreement may also include a schedule of promotional events or a promised upgrade.

Benefits of a well-structured lease agreement are quite plentiful. What is needed however is: an in-depth knowledge of market players’ behaviours and a specialist legal or technical expertise. It therefore pays to rely on the services of experienced experts.