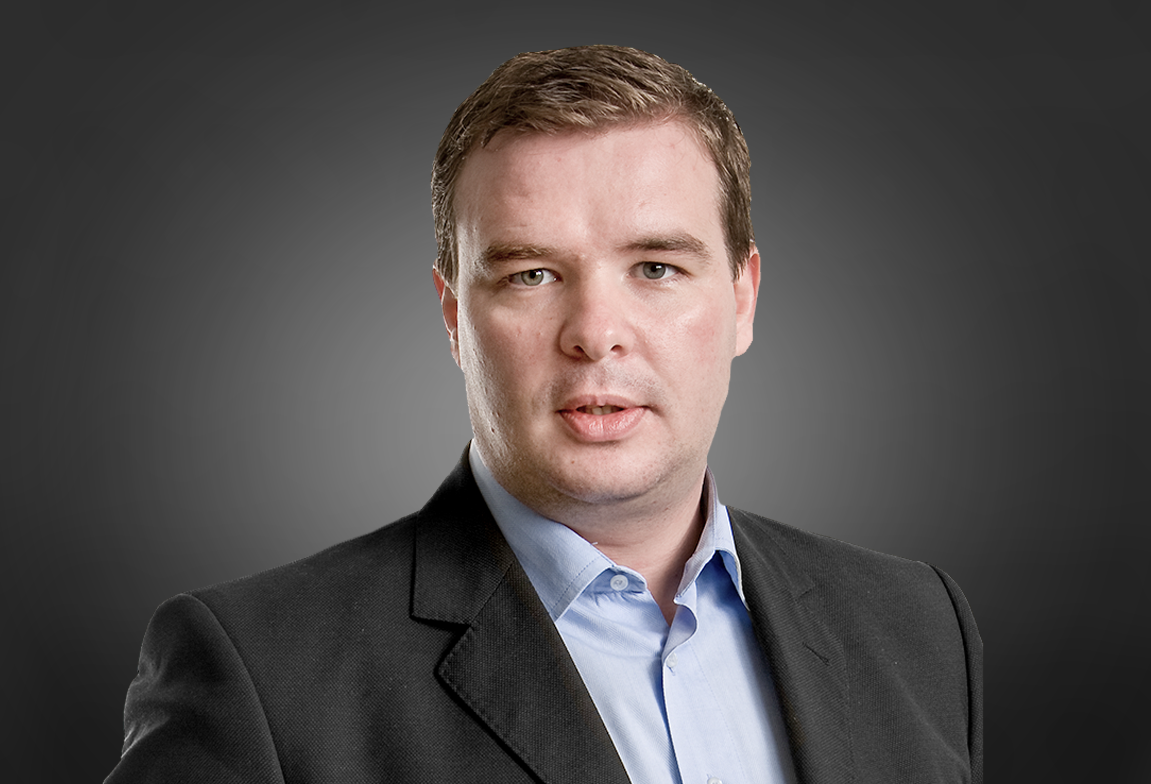 In the context of a major drop in Romania’s active population during 1990-2018, the workforce availability, as well as access to public transport, are critical factors for developing industrial hubs.

According to a study by the Academy of Economic Studies at the request of Element Industrial, the age groups of 20-29 and 30-39 year olds have registered a decrease of 33.6 percent and 19.6 percent, while the group of over 70s has registered a plus of 64.9 percent during the 1990 to 2018 period.

“Besides the important criterion of finalized infrastructure investments, we chose the area of Chitila – Buftea as a development hub due to the comparative workforce availability and, importantly, public transport on site, which facilitates the employees access to the park,” said Muler Onofrei, Managing Partner at Element Industrial. “We are convinced the area has potential, we are satisfied with the progress of negotiations for the leasing of phase 1 and we have decided to start construction works on the second phase during this summer.”

“The current statistics in the study show that, in addition to the large number of Romanians leaving for other countries, low birth rates, the lack of vocational schools and the inadequacy of education to economic change are the main causes for which Romania is experiencing an acute labour force crisis,” said Ion Anghel, Head of Analysis and Valuation Department within the Academy of Economic Studies. “In the case of logistic parks from the localities neighbouring Bucharest, employers are offering an attendance bonus to employees who work all five working days of the week.”

Element Industrial intends to develop a portfolio of logistic parks in Bucharest and Romania’s main regional cities, first of which is ELI PARK 1, an industrial park of 45,000 sqm GLA, located in Chitila – Buftea, which is developing in the proximity of a new logistic hub for Bucharest. The first construction phase, totalling 20,000 sqm, is on schedule and will be delivered this summer. The logistic project is served by several public transport routes and is located 4 km from the Bucharest ring road, with direct access to a national road. The main advantages are easy access to northern Bucharest and the location in an area with a workforce surplus, (Chitila / Buftea) as opposed to other traditional logistics areas where there are problems in this respect.