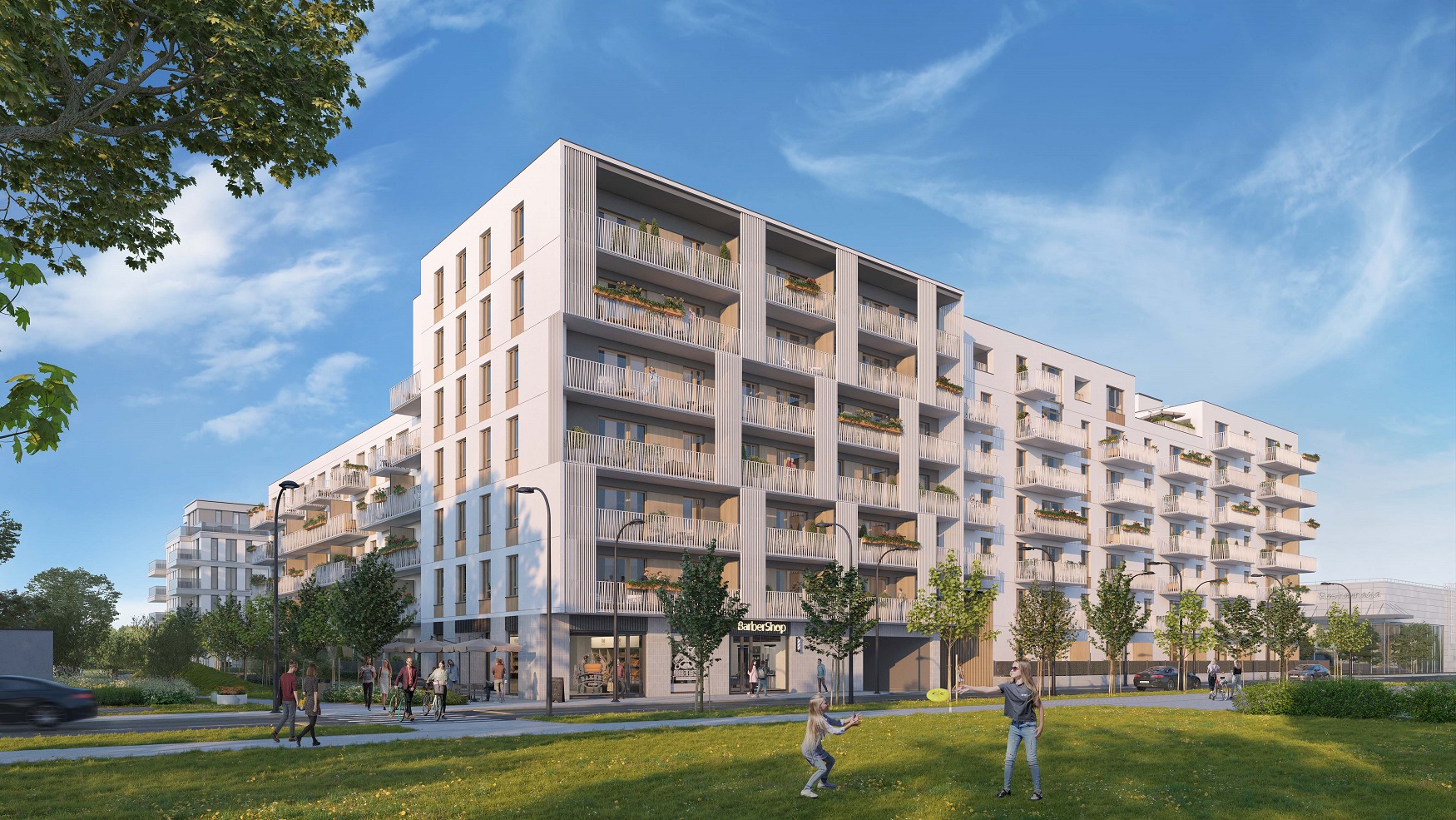 Yareal’s very first investment in Warsaw’s Bemowo district will be located just 300 meters from the planned Chrzanów metro station, bringing urban order to a district dominated by individual, small-scale residential projects built on agricultural plots. Sales have already started for 164 apartments created in the first of the project’s buildings. Once complete, the investment will be partially powered by their own solar power plant, and a public square located within the project will be fitted with street furniture made of upcycled wind turbine propellers.

Having upcycled wind turbine propellers used in street furniture will be a first in the Polish housing market, with the first pieces being installed at the investment site – next to Yareal’s sales office – prior to the start of construction. This unique furniture will also be installed in a 300-meter-long green park that will run from the intersection of Człuchowska and Lazurowa Streets to the site of the planned Chrzanów metro station, through the length of the residential estate.

“By building NEOWO, we are introducing urban and architectural order to a dynamically developing part of the district which, in its next stages, will be included in the expansion of Warsaw’s second metro line and will have its own underground railway station. Residents of Yareal’s residential estate will be able to reach these new public transport lines via the investment’s green park, which will lead them directly to the station. Most apartments built in NEOWO will be sought-after two- and three-room units spanning between ​​31 – 75 sqm and designed with young families in mind. These apartments will be complemented by with project’s many amenities, such as lush greenery and recreational areas, as well as a sunny terrace for rooftop residents which will be equipped with deckchairs, tables and potted plants,” explains Jacek Zengteler, vice president of Yareal.

The first of NEOWO’s residential buildings, designed by BDM Architekci, will be between 4 – 7 stories high and will create a new urban quarter in this part of the capital, standing out from the surrounding low-rise housing projects built on agricultural fields. The investment will be located by Batalionów Chłopskich Street and the bilingual Gaudeamus Private Primary School, adjacent to a small, newly-built shopping centre. 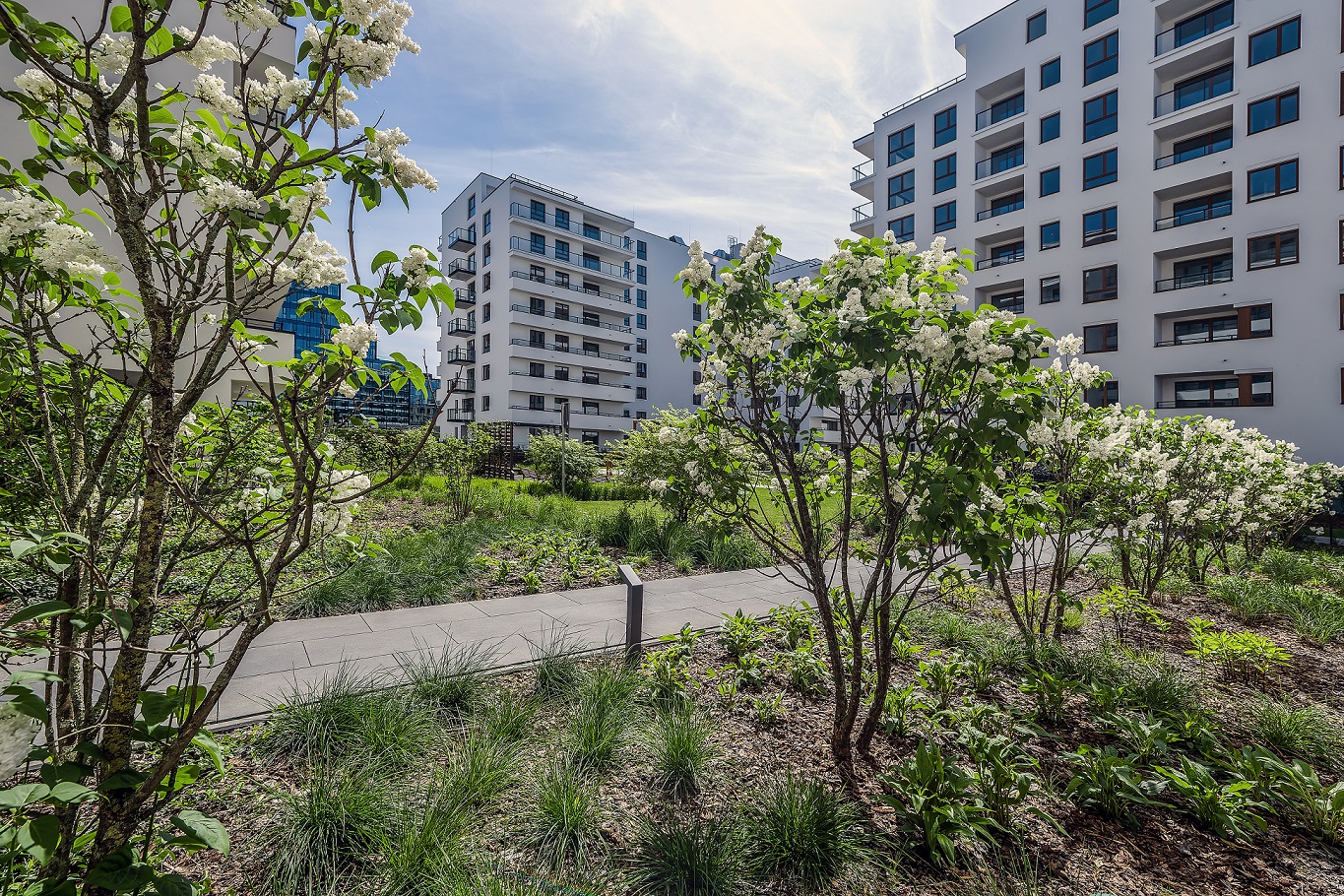 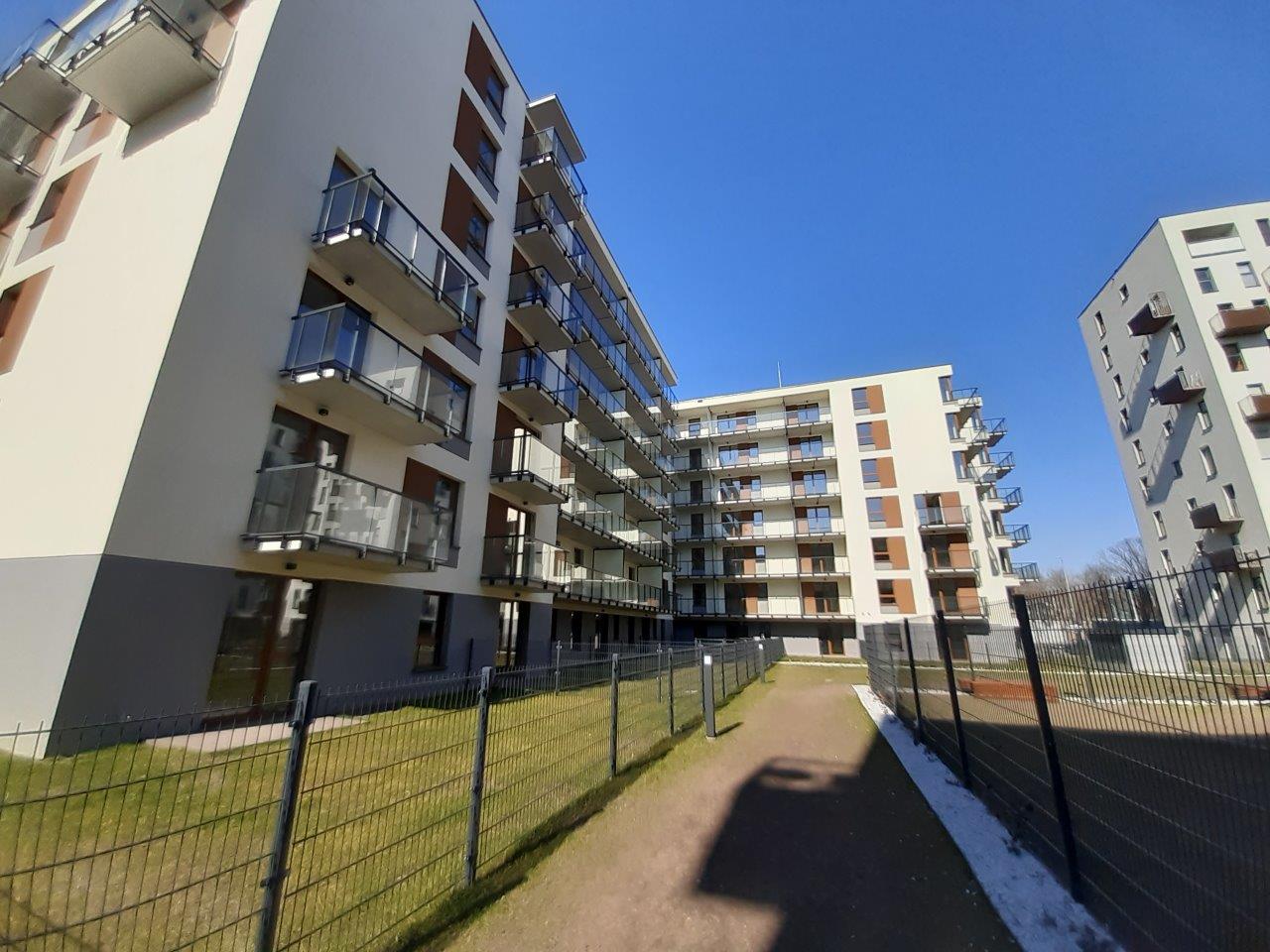 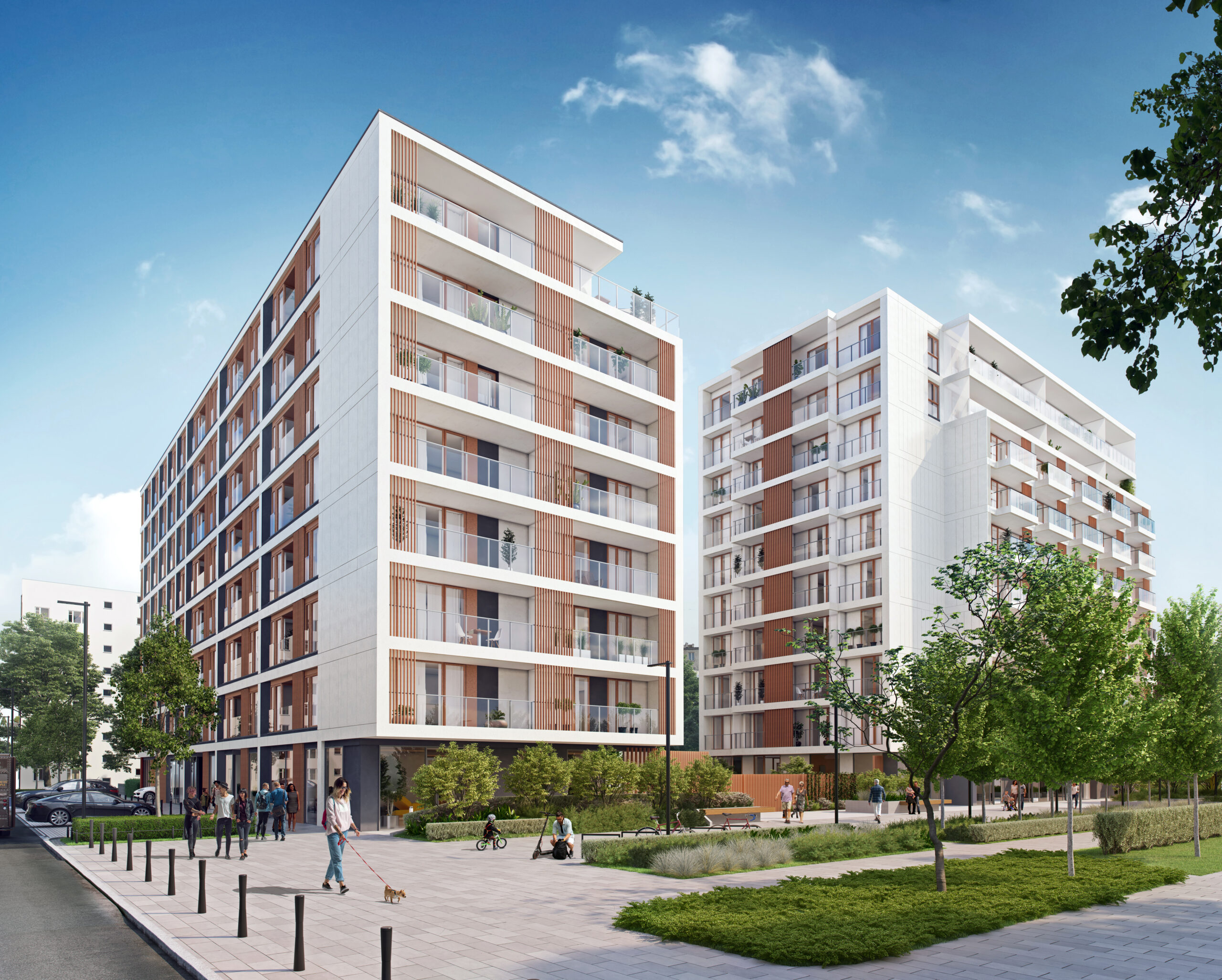