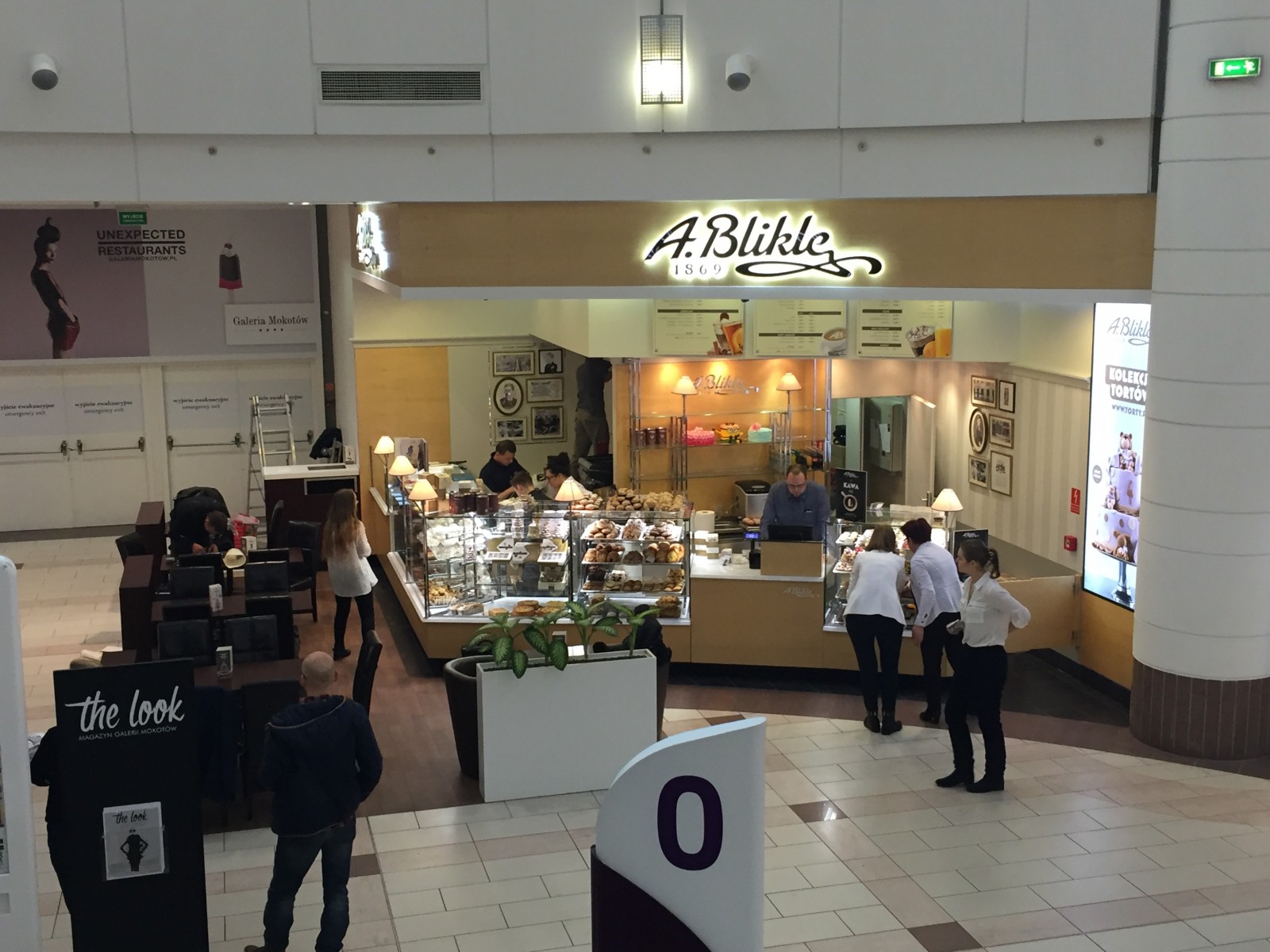 A. Blikle posts a record-breaking 2015 – EuropaProperty

The Polish chain of cake shops and coffee houses A. Blikle has performed well in 2015. Over the year to date it has already signed nine leases for new premises and added seven locations to its chain, most of which in Q4 2015. Cushman & Wakefield is the exclusive advisor of A. Blikle in its expansion.

The number of A. Blikle establishments has increased by approximately 25 percent this year. In 2015 it has opened cake shops or coffee houses in the largest shopping centres as well as medium-sized schemes. A. Blikle has also announced new openings scheduled for early 2016 in Stary Browar.

Cushman & Wakefield is responsible for representing A. Blikle in Poland. This involves looking for new store locations, negotiations of lease renewals and development of its expansion strategy in the country.

Michał Wolczyński, Managing Director of A. Blikle, said: “In addition to expanding its distribution network A. Blikle is also revitalizing the structure and quality of its product portfolio and repositioning its brand. It has just launched an image campaign ‘A. Blikle – A Taste of Nature’ and its famous doughnuts have been made with 100 percent natural ingredients for a couple of days now. It’s just a beginning of upcoming changes.”