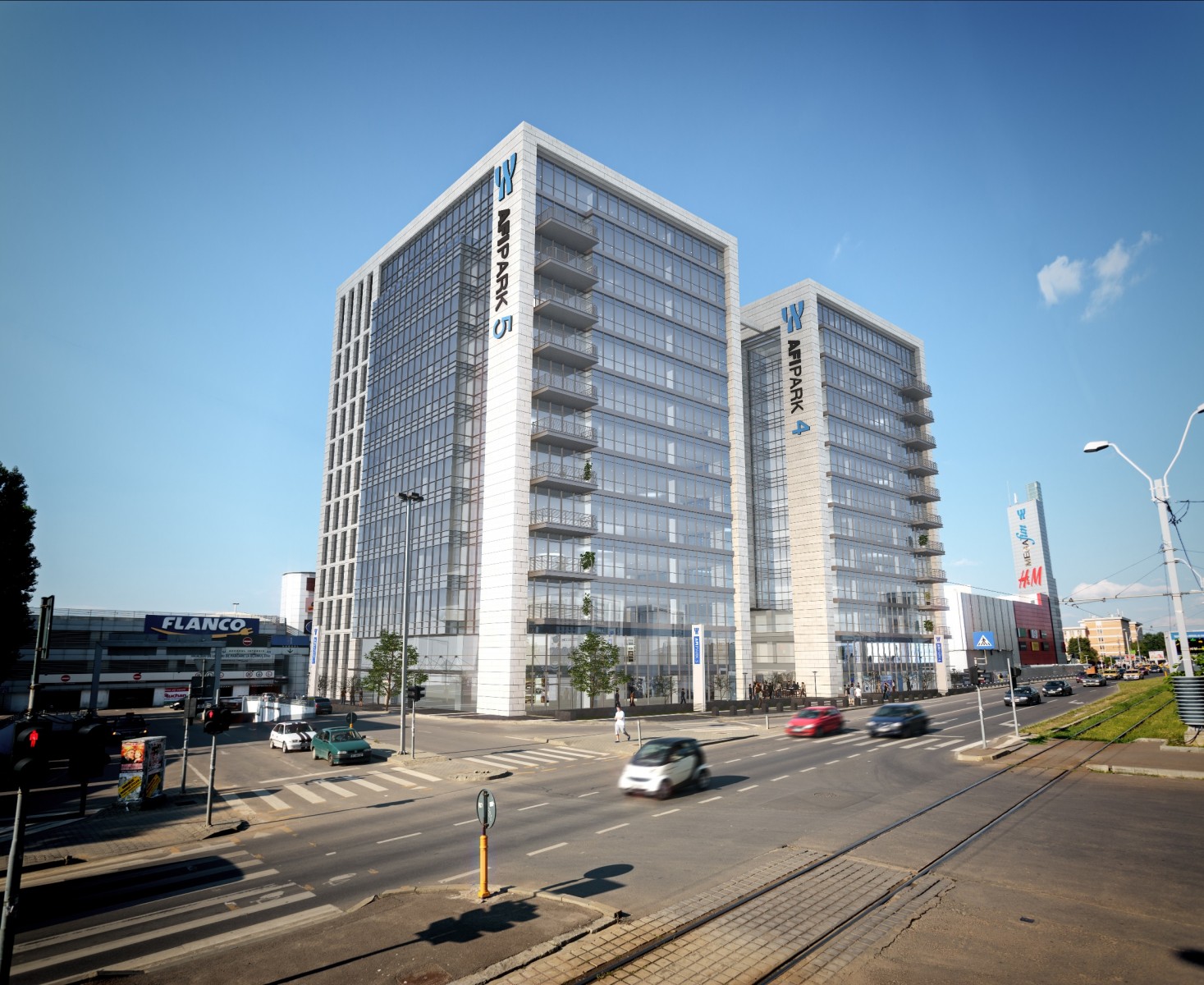 AFI Properties, the parent company of AFI Europe, has published its 2014 financial reports, registering a sharp increase in profit of 85 percent (in euro currency), resulting close to €60 million compared to €32 million 2013. AFI Properties also announced a net operating income (NOI) of €80 million for 2014 representing an increase of 9.4 percent (in euro currency) in comparison to 2013.

The total income summed up to more than €85 million an 11 percent increase (in euro currency) compared to 2013.

On November 6th, AFI Europe has completed the sale of AFI Palace Pardubice shopping mall in the Czech Republic (which was opened in November 2008) for €83 million, resulting in a 28 percent yearly IRR (Internal rate of return) and a cash flow of €22 million.

AFI Europe Romania results:
AFI Palace Cotroceni shopping mall in Bucharest, the company’s largest and most important asset, summarizes 2014 with record results generating a total income of €37.5 million out of which around €30 million is the Net Operating Income (NOI), representing 4 percent higher results than 2013. The shopping mall’s net operating income (NOI) for Q4 2014 totalled EUR 7.7 million as opposed to €7.5 million in Q4 2013.

AFI’s retailer’s sales (Turn-Over) excluding the hypermarket increased by 9 percent in Q4, and a total increase of 5 percent during 2014, compared to the same periods of 2013.AFI Palace Cotroceni showed stable results in shoppers’ footfall (visitors to the mall) with an average of 52,000 visitors per day. Current occupancy rate is over 98 percent.

AFI Palace Ploiesti net operating income (NOI) resulted in more than €4 million for 2014 and is valued at €66 million as of September 30, 2014, as opposed to €56.5 million registered in 2013. AFI Palace Ploiesti shoppers’ footfall (visitors to the mall) remains stable at 15,000 visitors per day. Current occupancy of the shopping mall in Ploiesti is 99 percent.

“AFI Europe Romania has concluded 2014 with excellent operational and financial results. The NOI (net operating income) of our income generating assets in Romania grew by 20 percent to more than €37 million and the projects and land bank are valued at €670 million with an average occupancy rate of 98 percent. We plan to continue this momentum of development with new quality office buildings and new shopping malls currently planned to be developed in Bucharest and outside of the Capital,” said David Hay, CEO AFI Europe Romania.

On the office segment, AFI Park 3 was delivered at the end of the year while the first 2 office buildings in AFI Park (AFI Park 1, AFI Park 2) generated more than €3.5 million of NOI (net operating income).