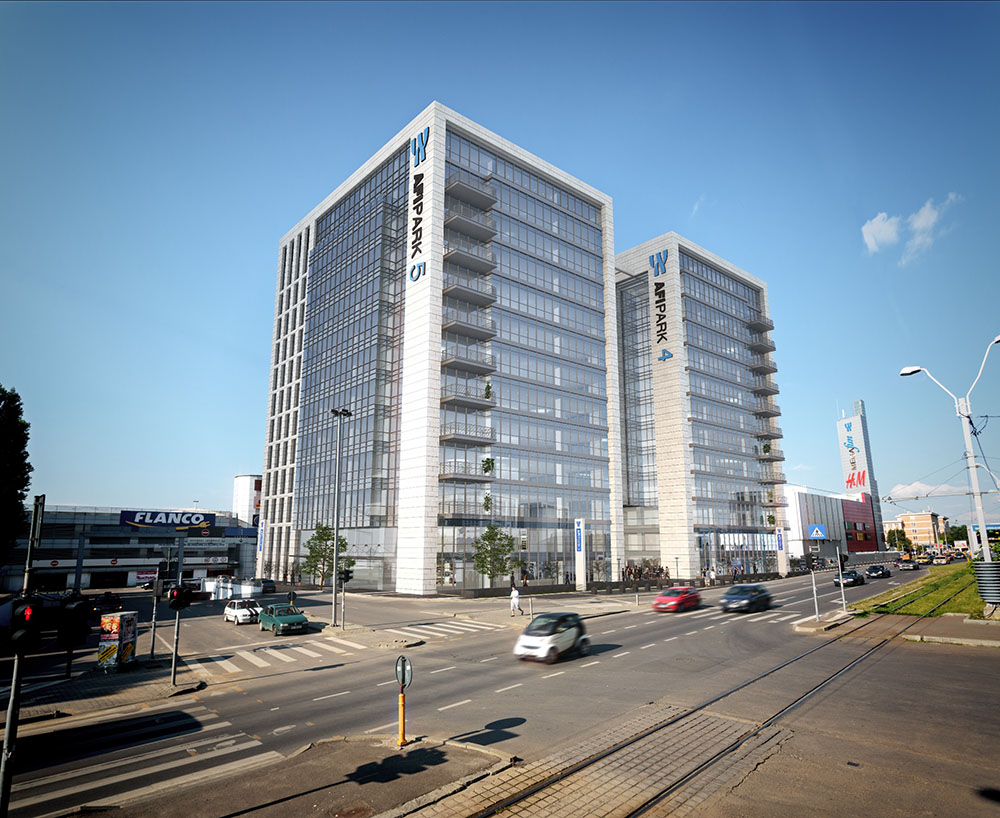 “AFI Properties“, the parent company of “AFI Europe“, has published its Q1 2015 financial reports, registering a sharp increase in profit of 126 percent (in ISR currency), resulting close to €12 million in Q1. AFI Properties also announced a net operating income (NOI) of €20 million for Q1 2015 representing an increase of 9 percent in comparison to the same period last year.

The financial results were influenced by currency exchange rates between EUR-ISR and by the sale of AFI Palace Pardubice that generated, until it was sold in Q4 last year, €1.4 million per quarter.

AFI Palace Ploiesti mall’s net operating income (NOI) resulted in more than €1 million for Q1 2015 and retailer’s sales (Turn-Over) increased by 21.7 percent, compared to the same period of 2014.Current occupancy of the shopping mall in Ploiesti is 99 percent.

“AFI Europe Romania has concluded Q1 with excellent operational and financial results. The NOI (Net Operating Income) of our income generating assets in Romania grew by 8 percent with an average occupancy rate of 98 percent. The new office buildings AFI Park 2 and AFI Park 3 have contributed to the company’s NOI, as AFI Park 4&5 will upon completion at the end of the year. In addition, new projects such as AFI Business Park, located on Progresului Boulevard and the Mix Use Project in Bucurestii Noi are planned to commence construction”, said David Hay, CEO AFI Europe Romania.