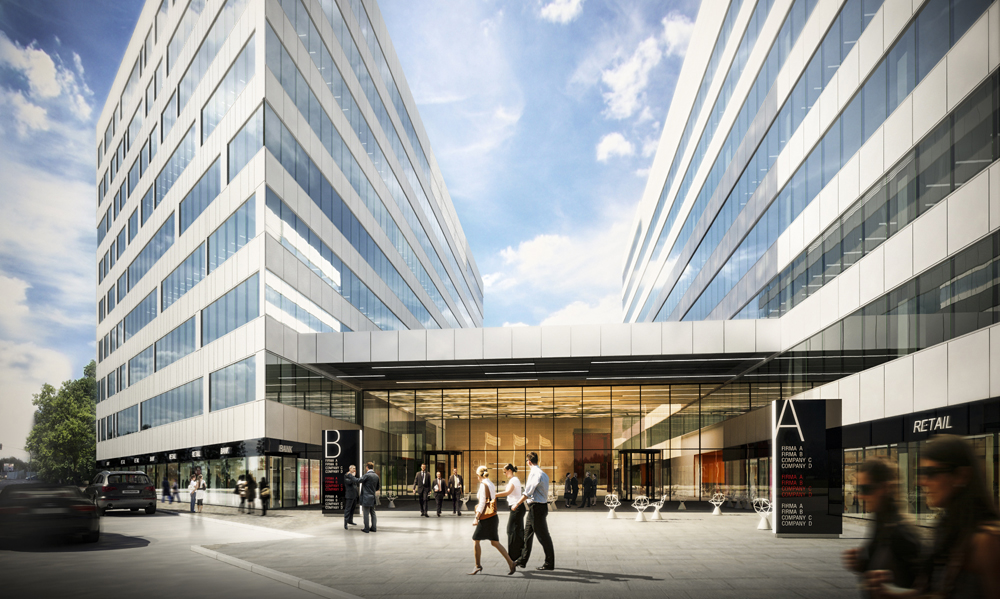 Another strong year on the Polish investment market – EuropaProperty

2014 was another strong year on the Polish investment market, with a total transaction volume of €3.03 billion in the commercial real estate sector, which made up almost half of the investment volume in the CEE region, DTZ recently announced. The volume is comparable to the result reached in 2013, and exceeds the 2012 figure by 22 percent.

In the second half of 2014 a total of €1.64 billion of buy/sell deals were concluded, of which as much as €1.16 billion was transacted in the last quarter of the year.

Transactions in the office sector dominated the investment market in 2014, accounting for over 50 percent of the total value of all transactions, which translates to €1.54 billion. Of the five largest transactions, three involved office properties and one was a mixed-use asset dominated by its office component.

As in previous years, the volume of transactions in the industrial sector increased, reaching €706 million, which translates to a 23 percent share. The retail sector, with €562 million in transaction volume, made up just 19 percent of the total volume. This sector’s somewhat weakened position resulted mainly from the low availability of prime assets.

2014 was the third consecutive year of increased investor interest in regional markets. The share of transaction volume involving properties in this market has steadily grown from 48per cent of the transaction volume in 2011 to 68 percent at the end of 2014. In the office sector, there has been a significant rise of investor activity in prime assets in regional cities, especially in those with a strong position in the BPO/SSC market. This trend is most clearly visible in the retail sector, with transactions in the regional markets adding up to €310 million, which is over half of 2014’s retail transaction volume

According to DTZ, the total volume of investment transactions in the retail sector in 2015 should significantly exceed the value attained in the previous year, thanks to a higher availability of prime investment assets placed on the market at the end of 2014. Current buy/sell deals will be finalised during the first months of 2015, including several single-asset transactions, each valued at over €100 million.

Interest in assets with potential for development has been growing significantly; further acquisitions of this type of asset in smaller cities are expected. Several retail property portfolios may be put up for sale, including those containing the relatively new format of small “convenience” facilities, in response to demand from the new institutional players in the market.

The expected volume of office real estate transactions in 2015 could be lower than the result for 2014 due to a number of factors, such as an increasing supply of space, a rise in vacancy rates, and a possible reduction in rental rates.

In 2015, the industrial market will remain attractive to investors; however, equalling the 2014 peak result may be difficult to achieve in view of the limited supply of prime assets of significant value. Record-low vacancy rates expected in 2015 may result in an increase in speculative investments.

Cap rates for prime office properties are anticipated to hover around the level of 6 percent. Cap rates for best-in-class retail properties will settle at 5.75 percent. In the industrial sector, following strong demand from investors, further cap rate compression (below 7.50 percent) is expected in 2015.