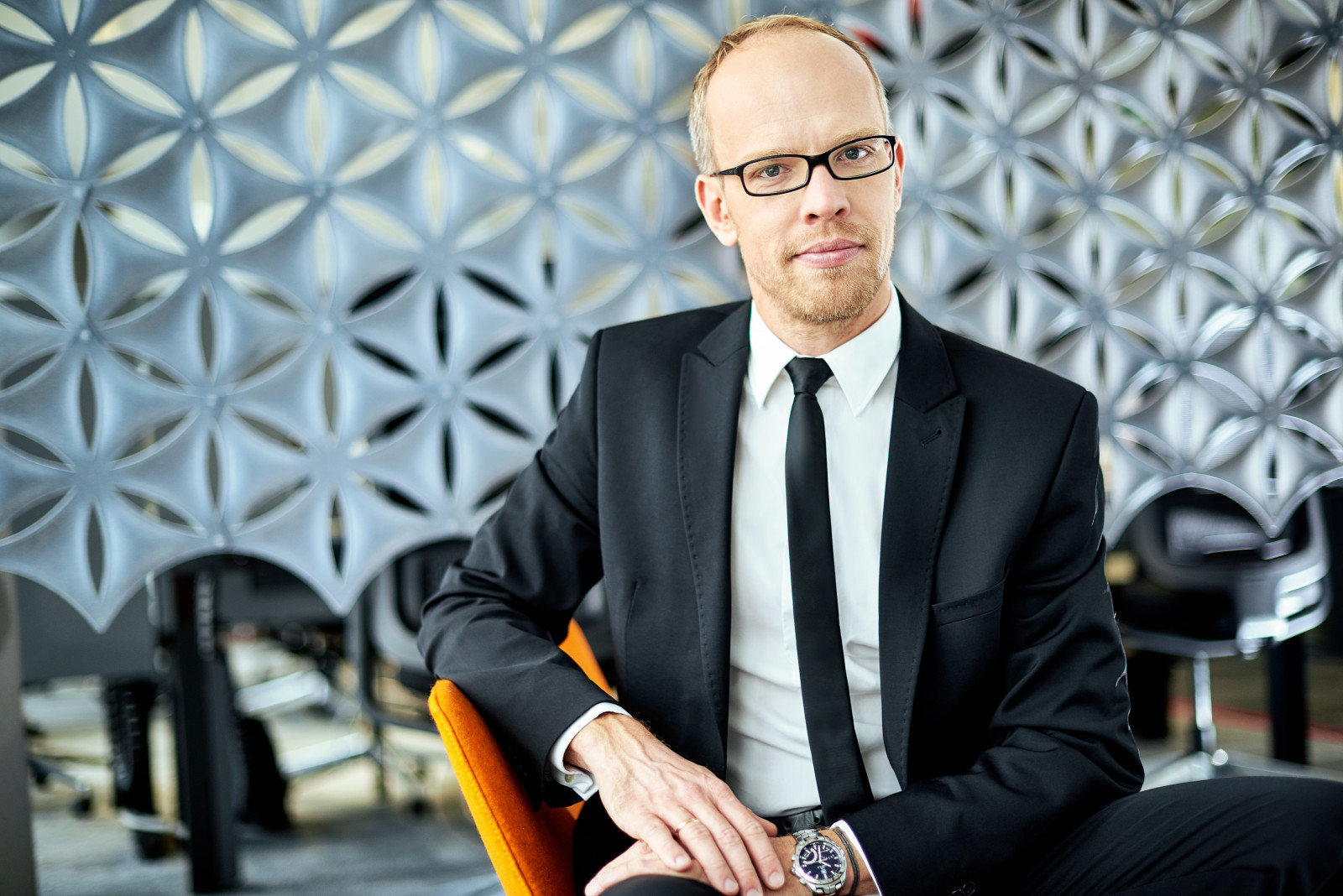 Another year of record growth for the Polish industrial market – EuropaProperty

Annual volume of leased floor-space in 2019 was 3.75 million sqm. The market grew by a record-breaking 2.8 million sqm while 1.9 million sqm of space is under construction, summarised advisory firm JLL on the industrial market in Poland for 2019.

“At the end of 2019 gross take-up totalled an astounding 3.75 million sqm, making last year the second best in the market’s history, and the fourth year in a row when gross demand exceeded 3 million sqm. Net demand, i.e. not taking into account renewals, totalled 2.6 million sqm. The most popular industrial locations were yet again The Big Five markets with Warsaw, Upper Silesia and Wrocław leading the way and accounting for 60 percent of space leased nationwide,” said Tomasz Mika, Head of Industrial Poland, JLL.

The industrial market in Poland is constantly driven by new agreements and extensions, however, during 2019 it saw an extraordinarily high share of renewals, which accounted for over 32 percent of demand. This can be explained by the end of the leasing cycle for deals signed in 2013-2014, when the market was rebounding from the economic downturn. What’s more, during the entire year, there were no leasing agreements for space exceeding 100,000 sqm, reflecting the continued increase in the number of medium-sized transactions.

“2019 as a whole was dominated by logistics operators, light manufacturers and retailers, with shares of 41 percent, 27 percent and 26 percent, respectively. What is worth underlining is the impressive activity of the light manufacturing sector, leasing over a quarter of total new demand in Poland. This is especially impressive given the reported downward trend in overall industrial production in Poland,” said Maciej Kotowski, Consultant, Research and Consulting, JLL.

“Last year saw extremely high developer activity with the market expanding by a record 2.8 million sqm. Thanks to this, Poland was the second largest contributor to new logistics space in Europe in 2019, despite being only the eighth largest market in terms of existing stock. At the end of December 2019, total existing stock in Poland stood at 18.7 million sqm,” said Tomasz Mika.

Most of the new supply was concentrated in the Central Poland and Upper Silesia markets, with almost 1.2 million sqm being delivered there. Developers also continued their rapid development in Wrocław and Warsaw, where 440,000 sqm and almost 300,000 sqm were completed respectively. More than 100,000 sqm was completed in Poznań, the Tri-City, Olsztyn and Szczecin. The most popular format was medium and large schemes designed for multi tenants.

“At the end of last year, there was still 1.9 million sqm under construction – 450,000 sqm in Upper Silesia, over 500,000 sqm in Warsaw, and 240,000 sqm in the Tri-City, which was the best result in the history of this market. Another significant trend in 2019 was speculative construction which stood at a relatively high 47 percent,” said Maciej Kotowski.

Rents remained relatively stable. The increases are still partially mitigated by the booming development market and the high percentage of speculative developments. In Q4, city locations were the most expensive markets in Poland. In Warsaw headline rents ranged from 4.3 EUR to 5.25 EUR /sqm /month. The most attractive rents for big-box units are still to be found in out‑of‑town locations in Central Poland (2.6 EUR to 3.2 EUR / sqm / month).

“The year-end total was lower than expected, which was due to more than one billion EUR of transactions being moved to 2020. However, this does not change the fact that it was a strong result – the second best in the history of the industrial market. The biggest 2019’ investment deal was the sale of the BARN portfolio by 7R/Hillwood to GLL Partners for 175 million EUR. The most active was capital from Germany, Korea, the United States and China,” said Tomasz Puch.