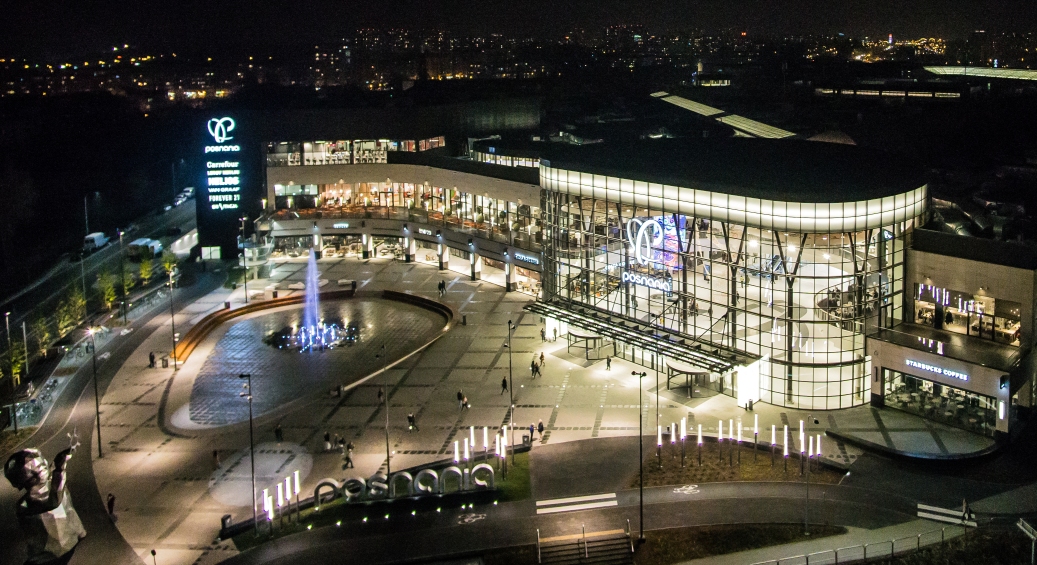 This refinancing, amounting to EUR 260 million in total, is one of the largest ever granted in commercial real-estate in Central Europe. The project’s initial financing during the development phase in 2014 already set a record in this area.

Posnania, the 100,000 sqm GLA flagship opened in October 2016, in Poznan, has experienced incredible success and should welcome 15 million visitors by the end of the year, an exceptional result that has exceeded targets.

Berlin Hyp AG and ING Bank Śląski S.A., which participated in the initial Posnania financing, have renewed their confidence in Apsys by participating in this refinancing alongside Société Générale and Deutsche Postbank AG.

“The long-term refinancing of Posnania is an important step for Apsys and will allow us to accelerate our ambitious five-year development plan: the creation of 300,000 sqm of iconic projects in France and in Poland, in line with Manufaktura, Beaugrenelle and Posnania,” said Fabrice Bansay, CEO of the Apsys group.