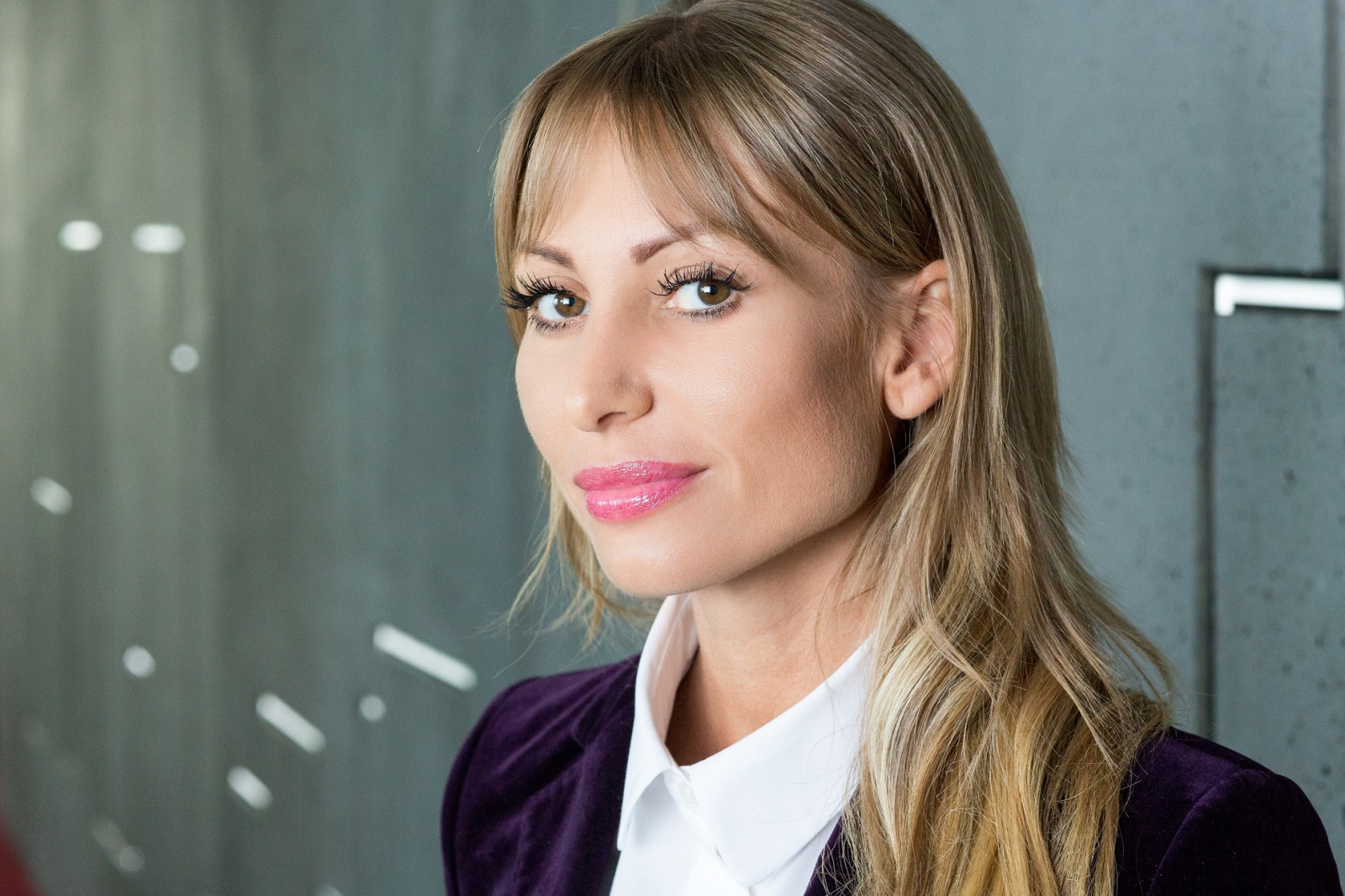 AXI IMMO has prepared a report with 2019 summary on the warehouse market in Poland, indicating 10th the most important facts that shaped the sector in last year and will affect its future in the coming months.

“A high level of occupier demand was sustained in 2019, with the annual total at 4 million sqm. A record number of new development projects seen in both the main markets and new locations and speculative development reached almost 50 percent,” commented Anna Głowacz, Head of Industrial at AXI IMMO. “The Polish warehouse market in growing by an average of over 15 percent per year and stay in investors and tenants scope of interests. They rate the sector as stable and safe to invest.”

In 2019, the volume of investment transactions in the warehouse sector amounted to EUR 1.48 billion. This result was 17 percent lower compared to the record-breaking 2018, mainly due to extended negotiations which are expected to conclude in 2020. The value of postponed transactions might exceed EUR 1 billion. Both European funds and Asian investors are interested in investing in the Polish industrial market. Low availability of product is the ongoing challenge, resulting in a rising number of share deals and transactions closed at a development stage. While 2018 was a year of portfolio transactions, 2019 was dominated by single tenant deals. The Amazon warehouses in Bolesławiec and Cental Poland and Zalando in Olsztynek are examples of assets that changed hands. Yields remain on a downward trajectory. The best single warehouse projects trade at under 5 percent, while multitenant parks in the main logistics locations remain above 6 percent. However, the best assets in the Warsaw city borders oscillated around 5.5 percent.

2. Record Take up Three Years in a Row

For the third year in a row, demand in 2019 reached nearly 4 million sqm, 67 percent of which came from new lease agreements. The country’s five main logistics and production hubs accounted for 80 percent of total demand. The largest amount of space was leased in the Warsaw region (1.27 million sqm), followed by Upper Silesia (600,000 sqm), Central Poland and Wroclaw (590,000 sqm each). Warsaw also attracted the highest number of new leases.

3. The Sector is Growing Thanks to Logistics and E-commerce

The share of logistics operators in total demand remained high at 35-45 percent throughout 2019 and reached 49 percent at the end of the year. Logistics operators are taking up additional warehousing space in order to fulfill new contracts but also to adapt their supply chains to new online channels. As a result, there is growing demand for space dedicated to returns, fast-rotating warehouses and regional distribution centres.

Last year, developers delivered 2.72M sqm of new warehouse space, which marks a 23 percent increase on 2018. As a result, total stock of modern warehouse space in Poland exceeded 18.6 million sqm at the end of 2019. Most new space was delivered in the Central Poland market (656,000 sqm), followed by Upper Silesia (573,000 sqm) and Lower Silesia (430,000 sqm). The Polish warehouse market has been growing by an average of over 15 percent per year.

1.9M sqm was under construction at the end of 2019, most of which is in Upper Silesia (478,000 sqm), followed by the Warsaw region (470,000 sqm) and Lower Silesia (270,000 sqm). It is worth noting that over 260,000 sqm is being built in the Tri-City region, which constitutes a third of the region’s existing supply. Developers are not afraid of speculative projects. The share of speculative investments in total new supply structure fluctuated around 35-45 percent during the year, finishing the year at 49 percent.

Besides the five main markets, we observe a steady development of smaller and new locations such us Szczecin, Kielce, Legnica, Gorzow Wielkopolski, Bialystok, Lublin and Olsztyn. Total stock in those markets amounted to 3.3 million sqm in 2019, up by 26 percent compared to 2018. The most significant increase in new supply took place in Warmia-Masuria region, driven by a 120,000 sqm BTS project for Zalando. Take up generated in the new markets exceeded 770,000 sqm, 95 percent of which was accounted for by new lease agreements.

7. Vacancy Rates on an Upward Trend

A high number of speculative development projects combined with tenant relocations have led to a rise in availability. The vacancy rate increased to 6.5 percent in 2019, up by 200bps compared to 2018. This marks the most significant rise in vacancy in 5 years and the upward trend is likely to continue in the coming months. The highest vacancy rates were recorded in Central Poland (11.2 percent) and Upper Silesia (8.2 percent). In smaller markets, the highest availability was recorded in Bydgoszcz and Torun (8.1 percent), Tri-City (8.0 percent) and Krakow (7.5 percent).

Headline rates showed an upward trend in the first part of 2019, but stabilized at the end of the year. Average headline rents in big-box facilities fluctuated around EUR 2.90 – 3.80 per sqm, which translated into effective rates of EUR 2.10 to 3.20 per sqm. Still the lowest rents were possible to obtain in the Poznan region and around Warsaw. Warsaw Inner-city remains the most expensive location, with headline rents fluctuating between EUR 4.90 and 5.50 per sqm. In the coming months, headline rents will remain stable, while effective rents should be under slight downward pressure in regions where vacancy rates are rising.

9. The Sector’s growth depends on e-commerce

The warehouse sector is expected to remain on a stable growth path. The rise of e-commerce and the resulting increase in urban logistics projects will shape the structure of the market in the coming months. Development activity should remain high, albeit with a likely decrease in speculative space under construction. On the occupier side, demand is likely to be driven by smaller transactions related to expansion and reconfiguration of supply chains. Large BTS deals are unlikely to be significant in the near term.

10. Perturbations in the Global Economy will be the Main Challenge for the Sector

The possible decrease in demand for warehouse space will be related to macroeconomic factors. The spread of coronavirus could result in further instances of downtime in supply chains across the world, which would constrain manufacturing activity. Supply constraints could in turn cause a consumption slowdown. Moreover, low availability of workers and rising labour costs will continue to weigh on the sector’s growth potential.