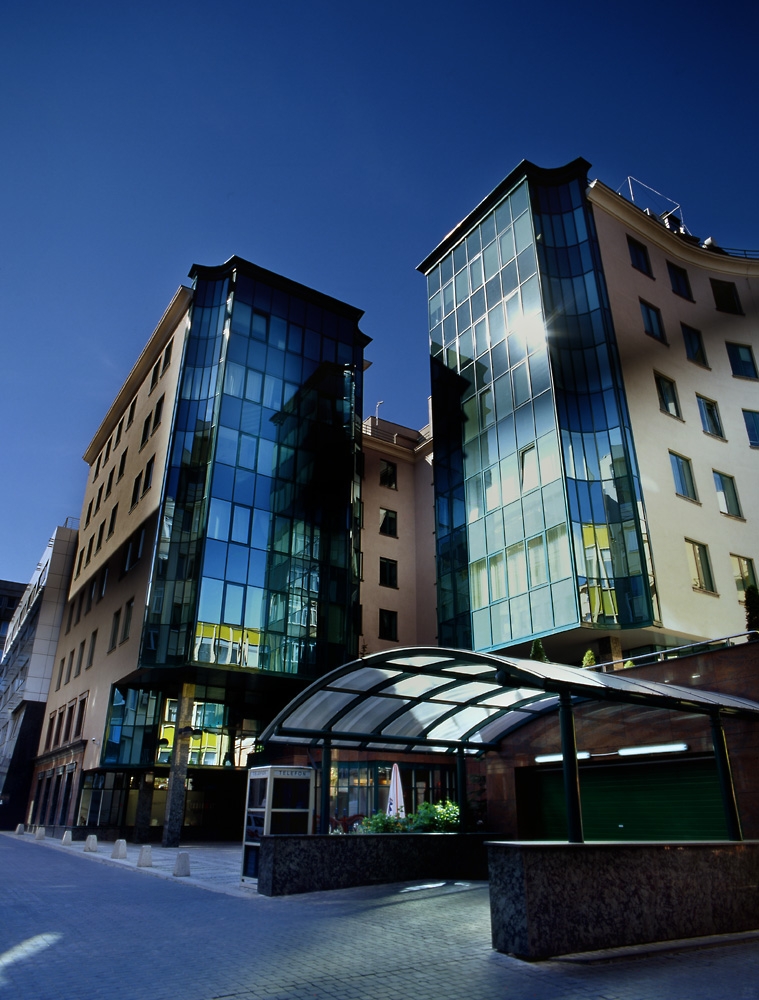 CBRE has advised Castle Carbery Properties on the sale of Bliski Centrum building in Warsaw, Poland. The purchaser is Griffin Real Estate, the investment group operating on the real estate market in Central and Eastern Europe.

Bliski Centrum, developed by Berken Polska, is a modern office building offering around 4,900 sqm of GLA.

Mike Atwell, Senior Director, Head of CEE Capital Markets at CBRE, said: “2013 proved to be the highest investment volume in Poland since 2006 with total transactions equal to €3.29 billion. The market was dominated by large high profile transactions but there were also many smaller to medium sized transactions of which Bliski Centrum is a great example. Bliski Centrum’s sale to Griffin demonstrates that Warsaw remains on the target list of both international and local investors and we expect to see more transactions of this nature. One of the challenges for the market in 2014 will be the limited supply of core assets, however there are several large on-going transactions which should be finalised during the first or second quarter of 2014 and we expect investment volumes to be similar or potentially higher in 2013.”