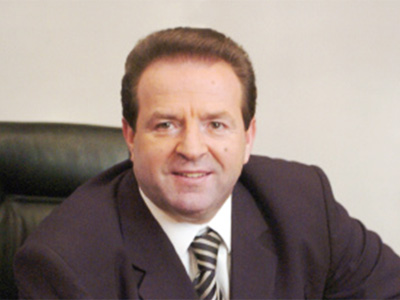 The 2014 award for Lifetime Achievement will be presented to the founder and president of BK Group, Bogoljub Karic. The award is in recognition of his outstanding services to the Eastern European real estate sector and his company’s extensive international achievements.

Bogoljub Karic was born in 1954 in the former Yugoslavia. The Karić family have owned manufacturing businesses in Eastern Europe since the 1960s. From this, Karić grew his business empire into a multi-billion dollar corporation, now known as the BK Group, which is composed of the following industry sectors:

• The BK Foundation funds humanitarian aid in former Yugoslavia countries. It is focused on helping children, refugees and provides scholarships for disadvantaged and talented students. The activities of the Foundation are also centred on the promotion of cultural values.

Karić has been a visiting professor in several faculties he runs in the country and internationally. He is an author of many books which focus on private business, finance, and financial management and which were written by bachelor and master students at his own universities. He has honourable PhD from Osaka University, Japan.