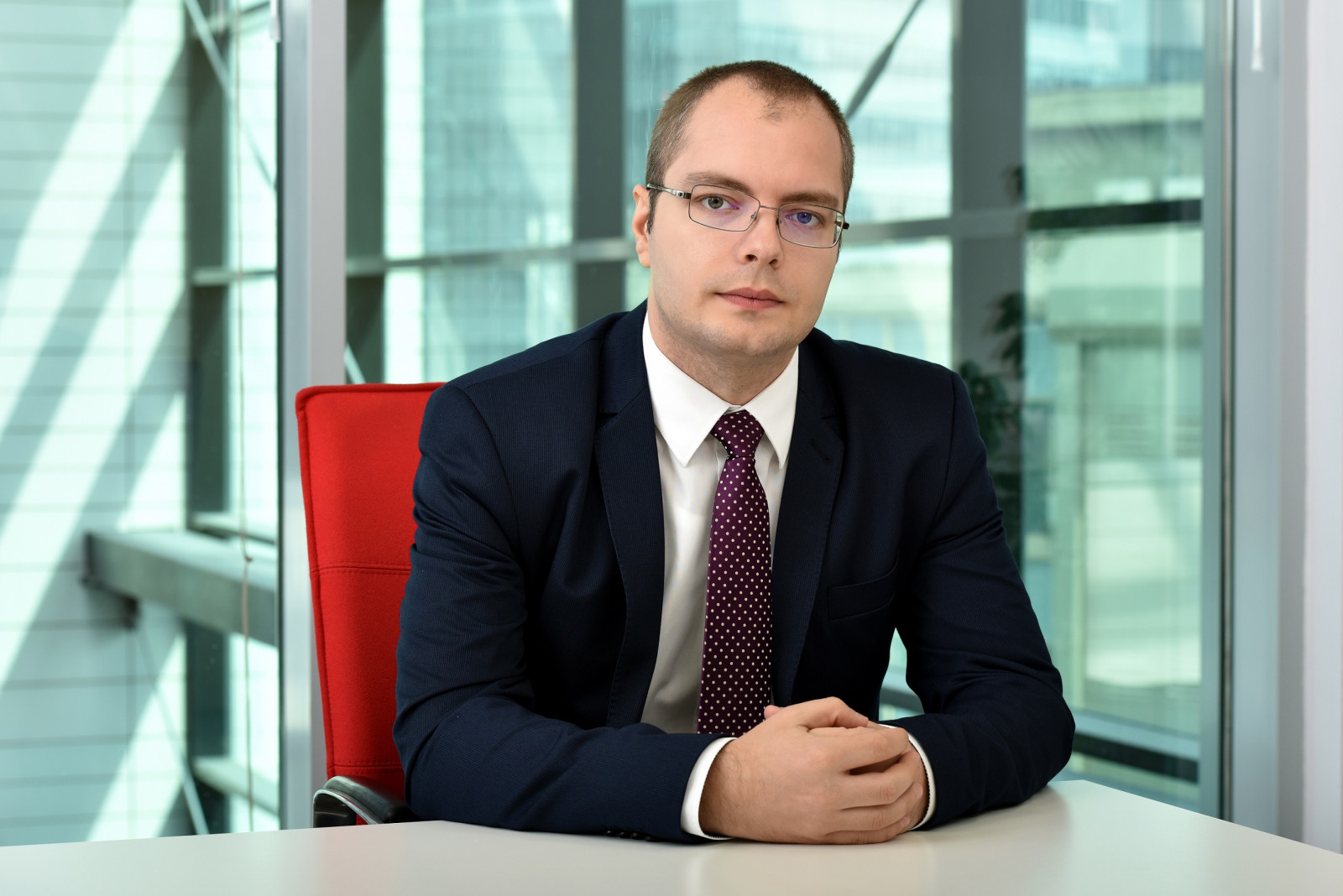 December is a time for Romania to score positive results for sales at supermarkets, hypermarkets or discounters as well as for gifts, offering generous returns for retailers in shopping centers and preferring apparel rather than electronic goods relative to other Europeans. The season’s celebrations are a recurring highlight each year for the office segment as well, as both landlords and tenants invest in promoting the holiday spirit.

Christmas and the retail market

Romanian consumer spending sprees can be broken down in a handful of major moments: Orthodox Easter, the 3 summer months and, lastly, November and December, when the most lavish expenditures take place as holiday spirit takes over. Looking at the 2014-2017 period, we plotted the December index of sales relative to the average of the previous 11 months of the year, which effectively shows how many more goods are purchased in the final month of the year than in other months.

When it comes to headline retail sales, Romania is in the second half of the European Union – seven to last to be more precise, though there is still a significant effect, as business in the final month of the year is usually some 17 percent higher than the monthly average for the year. Except for Bulgaria, all major neighboring economies score a bigger surge in activity by the end of the year, though the differences compared to them are not overly significant. In terms of overall non-food retail sales, it ranks fourth to last.

“Romanians offer much more attention to food than most Europeans. Romania ranks third in the EU (after France and Luxembourg) when considering the surge in sales of food, beverages and tobacco, which are some 27 percent larger in December than in the rest of the year. It might be a cultural thing, as Romanians may have never really gotten over the material shortcomings seen during communist times, particularly the second part of the 1980’s,” Silviu Pop, Head of Research at Colliers International Romania said.

Meanwhile, the impact of December on clothing and footwear sales places Romania on the fifth spot in the EU, with an impressive jump of 42 percent compared to the January-November average figures. Colliers’ experience with apparel retailers in shopping centers supports the idea of a sharp increase in sales ahead of Christmas.

Lastly, we note that sales for various electronic goods do increase versus the other months, but to a much lesser extent than in other EU member states, placing Romania among the bottom of the ranking. Much more than other countries, Romania might display a significant Black Friday effect (which takes place in November), as this is a huge shopping phenomenon locally, usually geared at white goods, IT&C equipment and so on.

Christmas and the office market

One of the greatest assets for companies are its employees, with their productivity and loyalty influenced increasingly more by non-monetary factors. A people-centric approach is prevalent in the most successful organizations, therefore Christmas celebrations are one of the recurring highlights each year, for both landlords and tenants. The degree to which an office building owner would invest in promoting the holiday spirit depends on several variables, such as how demanding the tenants are or how a landlord wants to position the building for existing or potential tenants.

“Some buildings in peripheral areas have no budget covered by the service charge for Christmas decorations in common areas, specifically the reception. Other buildings spend from several hundreds of euros to rent a Christmas tree – adding up to half a eurocent for the monthly service charge per square meter – to 4,000 euros for a building located in one of Bucharest’s fast-growing office submarkets (just under one eurocent as per month per square meter), which has quite a big reception area and will have a tree of at least 5-6 meters,” concluded Silviu Pop.

Additionally, some landlords also try to organize gift fares for employees and visitors, photo corners, as well as special events (like shows for the employees’ children or opportunities to donate money, clothing and toys to needy children), which can run into the thousands of euros range. Overall, the costs that are pushed onto tenants seems quite low when looking at the impact on the service charge, but such events can make a world of difference for the people working in that building.

Furthermore, tenant companies also try to go for a Christmassy mood by decorating their rented space at their own expense. An ornate tree, some twinkle lights and other decorations are the most common approach. A special focus is usually geared towards the reception area, which can act as a business card for clients visiting the office.

August 2, 2022
Retail News Trei opens 30th Vendo Park in Otwock
Retail News Dark Stores: a new retail format changing the face of cities
Retail News HBB takes over Center Management and Leasing for NordWestZentrum
NordWestZentrum (NWZ), opened in 1968 and was expanded several times, most recently in 2018. It is one of the largest and most frequented shopping centres in Germany. Consumers can... 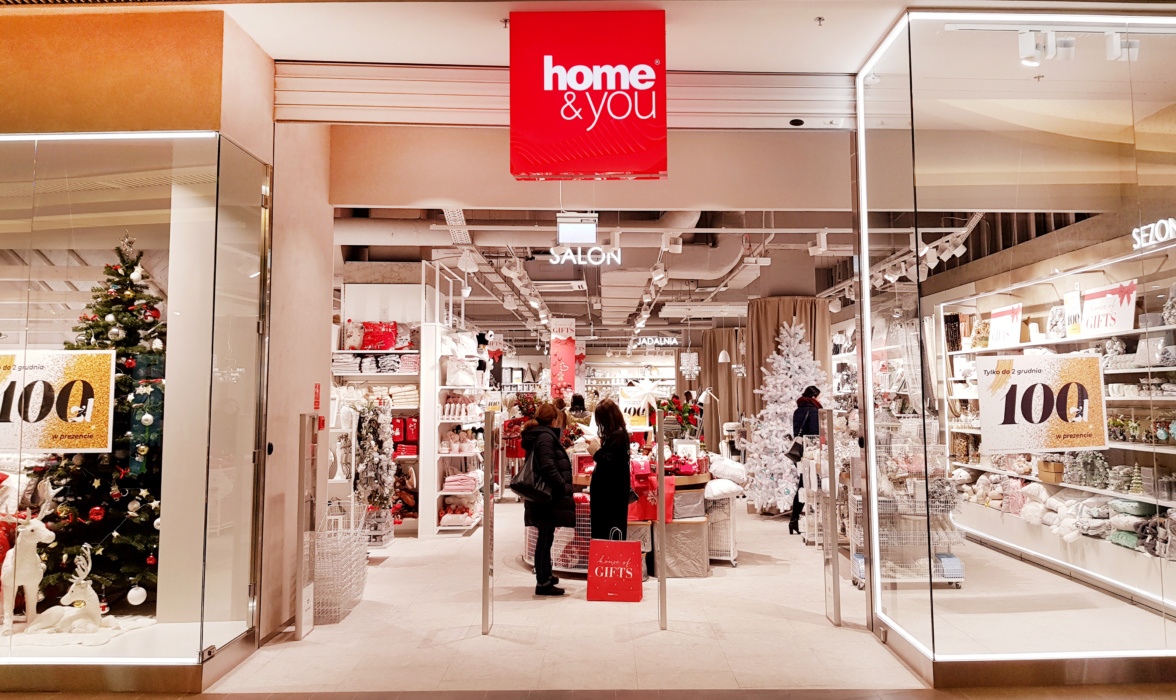