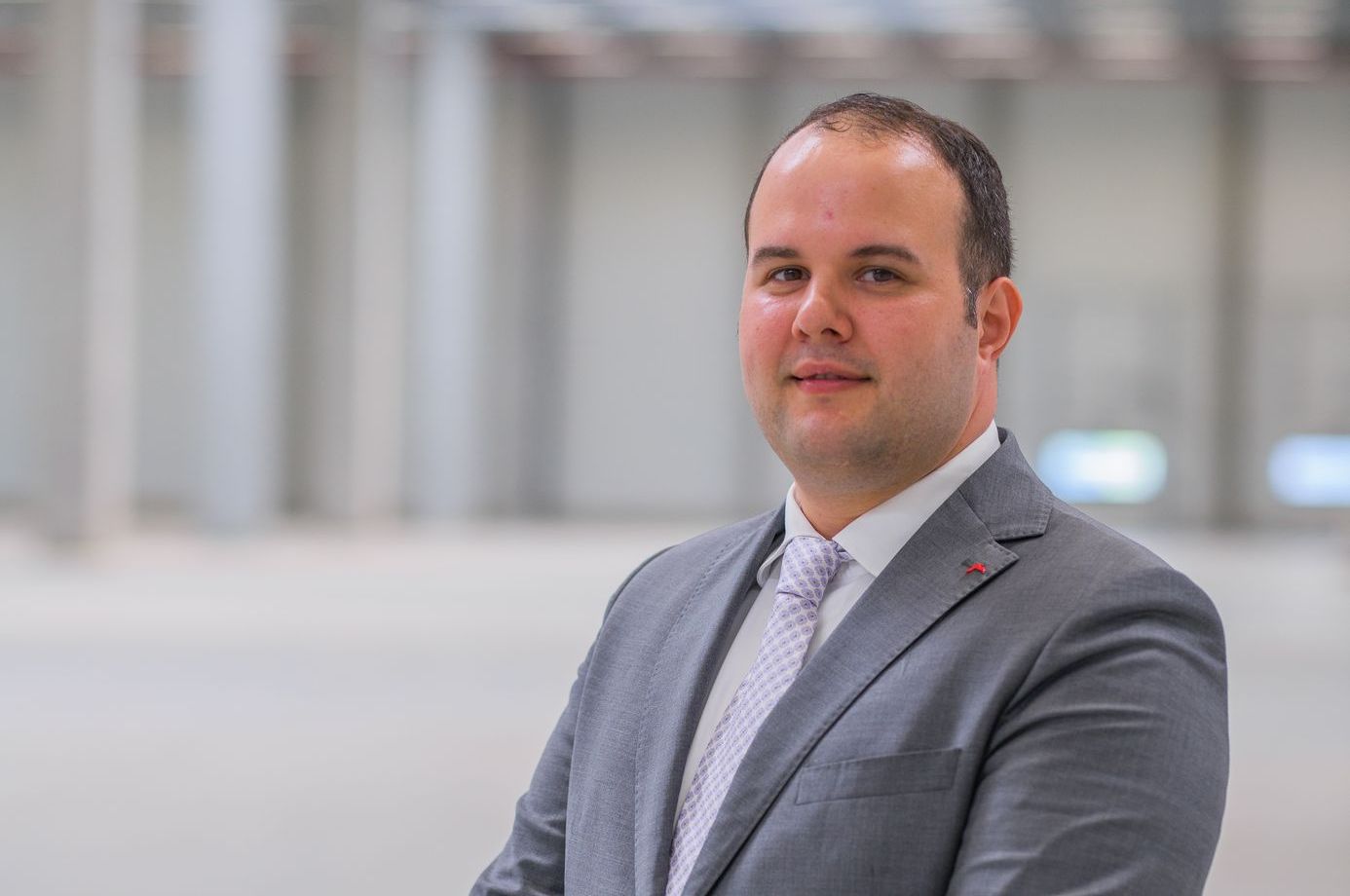 “The ready-to-build land prices are set at a constant level, yet with only a few exceptions – the plots situated near high demanded areas for office, retail or residential developments in Bucharest, Cluj, Timisoara or Iasi, which registered an average of 10-15 percent higher prices. A plot that is well positioned and has an approved PUZ is far more attractive, therefore more expensive. When it comes to the Industrial/Logistics sector, the highest asking-prices have been registered in Cluj-Napoca, Bucharest NE (near Stefanestii de Jos), Bucharest East and Bucharest West,” said Laurentiu Badea, managing partner Dunwell.

The land asking-prices in Cluj-Napoca, for Industrial/Logistics purposes are currently set at €45 per sqm and may reach and exceed €65, even €75 per sqm, values that can set a national record if transacted, Dunwell data suggests.

“Cluj-Napoca is a very important logistics hub, especially due to its geographic position. The highly qualified and prepared workforce is another advantage, but what makes the difference for Cluj is the landscape, which limits the development of new areas, and thus the creation of a potential competition. This is why the asking-prices in Cluj are set to a very high level and developers render a thorough analysis when deciding to invest here. Therefore, nearby cities, such as Floresti, Apahida or Jucu are amongst the most attractive places to invest and the fact that developers such as CTP or WDP have already developed logistic hubs here, has  created a huge interest in the area,” Laurentiu Badea added.

Cluj-Napoca, Bucharest, Sibiu, Timisoara, and Craiova are amongst the cities with the highest land asking-prices when it comes to Industrial developments, as Dunwell data reveal.

The land prices have increased constantly, especially in the areas where Industrial/Logistics projects have been announced or developed, but it is important to take into consideration the infrastructure projects nearby or other developments in a specific area that  led to some positive adjustments for the asking-prices.

In Bucharest, North-Eastern side (Stefanestii de Jos), land asking-prices  start with €30 per sqm, reaching up to €60 per sqm, in the North-Western area (Chitila-Rudeni) – €30-40 per sqm, Eastern side (€25-35 per sqm), while in the Western Side of Bucharest, the most developed industrial area in Romania, the plots are transacted  at €20-25 per sqm.

“Any infrastructure project (highway, ringway etc) boosts attractivity in the area. Stefanestii de Jos became a very attractive area once the A3 Bucharest-Ploiesti highway and the connection with Bucharest’s ringway were completed. The same will apply in Targu-Mures, Turda or Constanta, cities with a huge potential for industrial developments, based on their advanced infrastructure projects and connections with other important cities in Romania which can rival Cluj,” Andrei Moraru, head of land development Dunwell added.

“The highest interest is for plots neighboring big infrastructure nods, which already have PUG authorization for future Logistics or Industrial developments. There are developers that are looking for used industrial platforms to be converted into modern industrial parks. Regional cities are mainly logistics hubs used as <<pick-up points>>, thus infrastructure is a crucial aspect, developers looking especially for plots with direct access to express roads or highway,” Andrei Moraru concluded.