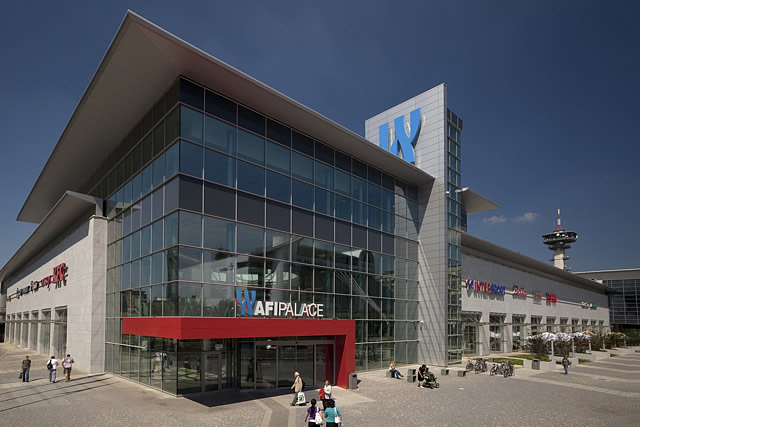 Opened in November 2008, AFI Palace Pardubice is the very first modern shopping mall in Pardubice, a city in central Czech Republic, less than 100 km from Prague. Designed by the renowned MYS Architects, it represents an urban style of architecture respecting the unique locality in the city center.

Of the 50,000 sqm total area, 20,000 sqm is occupied with more than 100 shops offering local and world brands. AFI Palace Pardubice provides a venue for a Cinema City multiplex, which has the only IMAX screen technology in the Czech Republic outside of Prague. It also hosts numerous cultural and entertainment activities.
The Dentons team was supervised by Evan Z. Lazar, Co-Chairman of the Global Real Estate Group. The transaction was led by Partner Oren Harpaz, who was assisted by Counsel Nir Assido, both working from the Frankfurt and Warsaw offices. Prague-based lawyers working on the project included Partner Jiří Stržínek and Associate Markéta Tvrdá.

Evan Lazar said: “This was the second transaction where AFI Europe and Atrium European Real Estate transacted together on the Czech property market. Back in 2011, we advised AFI and Avestus Capital Partners on the sale to Atrium of Palác Flóra shopping center in Prague for €191 million, which was the largest transaction of its kind on the Prague real estate market in that year and we are delighted to advise AFI once again on this similar transaction.”

Doron Klein, CEO of AFI Europe Czech Republic stated: “We are very happy to once again sell to Atrium a successful shopping mall in the Czech Republic. The completion of this transaction and the sale of the D8 logistics park to CTP less than a month ago demonstrate the success of AFI Europe’s strategy. Once again we have benefited from the capabilities, experience and knowledge of the Dentons Global Real Estate Group led by the outstanding Evan Lazar and from the excellent work of Oren Harpaz and his team.”

AFI Europe is a long-standing client of Dentons for whom we act in a number of jurisdictions across Central and Eastern Europe, including the Czech Republic, Romania and Bulgaria, as well as most recently in Germany.