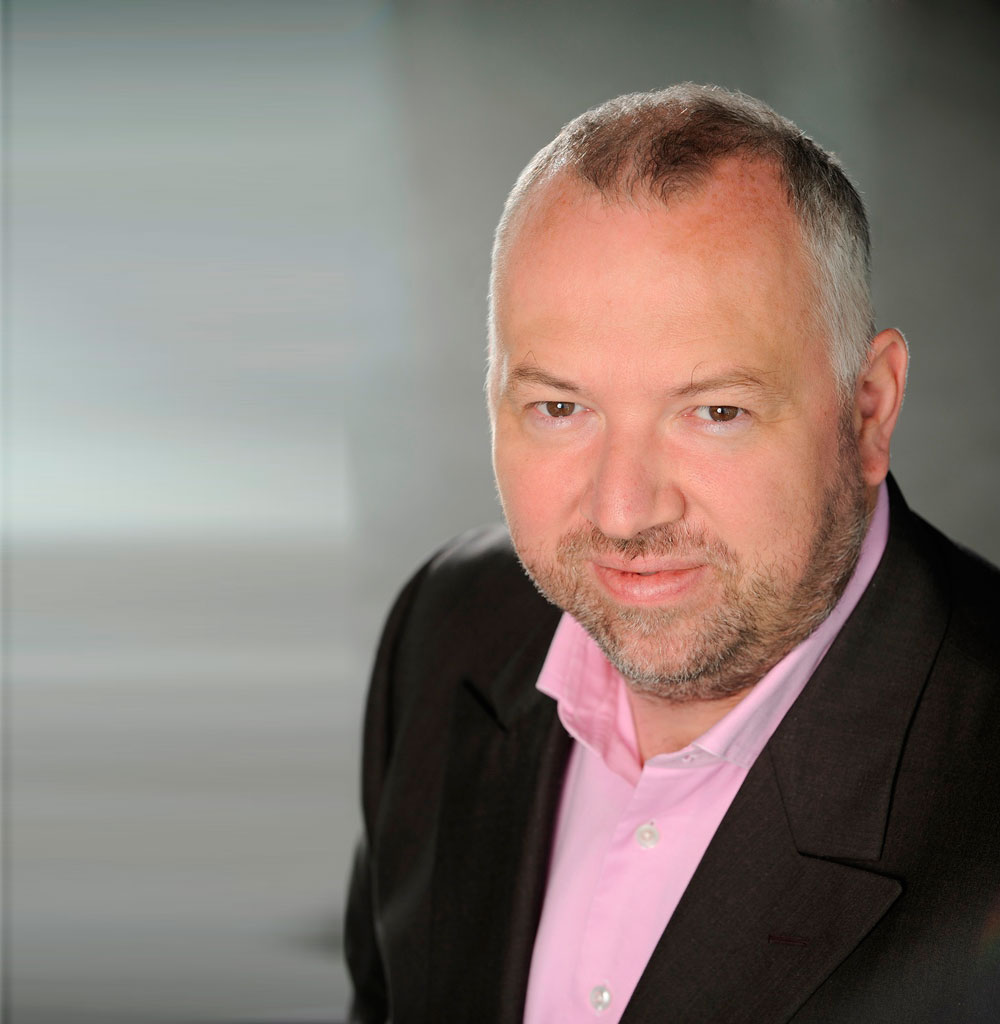 Dentons is proud to announce that, for the fifth year in a row, it has been awarded “Law firm of the year” at EuropaProperty’s 7th annual CEE Retail Real Estate Awards ceremony, outperforming five international law firms operating in Poland.

The awards gala, which took place in Warsaw on 12 February, once again highlighted the growing importance of the commercial retail real estate market and related industries in the CEE region from both a development and investment perspective.

Judging panel members recognized that last year Dentons acted as legal counsel on the largest and most significant investment and financing transactions across various sectors, including retail.
“On a rough estimate, last year Dentons’ real estate lawyers in CEE advised clients on transactions with a value of €4.8 billion,” said Paweł Dębowski, Chairman of the European Real Estate Group. He added: “That would mean we were involved in nearly 63 percent of the transactions across the region, since the total 2014 investment transaction volume in the Central European markets (excluding Russia) reached €7.7 billion, as recently announced by CBRE.”

The Dentons team was involved several top shopping center transactions last year. These include, amongst others: representing Europa Capital and TriGranit on the sale of Poznan City Center, which was one of the top five transactions on the Polish market last year; and obtaining a €187 million financing for Apsys Group to develop the Łacina shopping center in Poznań. The Apsys financing is the largest retail development financing in Poland to date and it looks set to be the biggest shopping center development project in Central and Eastern Europe for many years to come.

In addition, the Dentons Warsaw team also advised Atrium European Real Estate on its €122 acquisition of the Focus Mall in Poland, Inter IKEA on its ca. €200 million acquisition and subsequent extension of the Wola Park shopping center in Warsaw. Outside of Poland, the team acted for AFI Europe on the sale of Palace Pardubice in the Czech Republic and on the €220 million refinancing of AFI Palace Cotroceni in Bucharest.

Collecting the award Piotr Szafarz, Head of Dentons’ Real Estate team in Poland and a retail sector specialist, commented: “This recognition has come to our team for the fifth year in a row, confirming Dentons’ continued unrivalled position on the Polish and CEE legal real estate and retail markets. We are thrilled to see that our work is appreciated by our clients and by retail experts.” Piotr added: “On the back of a tremendous 2014 in terms of deal number and size, we look forward to another successful year on the retail and property market across CEE and to supporting our clients in achieving their investment objectives in 2015.”