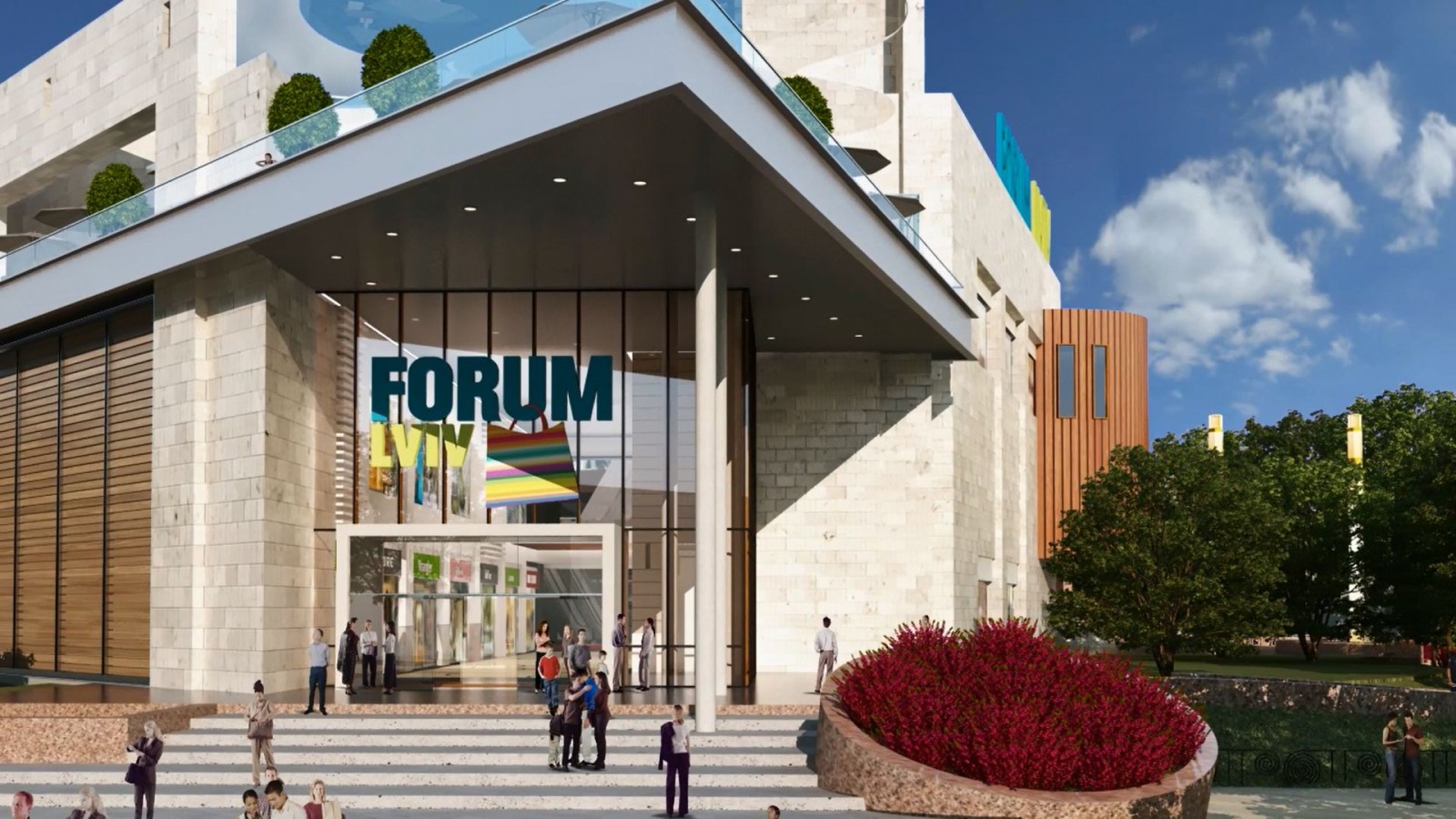 DTZ has secured new deals in the Forum Lviv Shopping and Entertainment Centre being developed by Multi Development Ukraine.

In late December a lease agreement was signed with the Ukrainian company officially representing PUNTO Fa, S.L fashion group, which is trading worldwide as MANGO, for a retail premises with an area of 844 sqm, located on the ground floor of the shopping centre. The tenant will use the premises for operating a megastore with several of the group’s brands, such as MANGO and MNG, already familiar and popular among Ukrainian shoppers, as well as the new M, H.E. by MANGO and MANGO TOUCH brands.

Yulia Selivanovskaya, MANGO expansion manager in CIS countries, commented: “Our company is very elaborate when it comes to choosing retail premises for the operation of our stores, including megastore formats, especially if they are planned for opening in markets, where opening of the stores owned by the group itself, is at its early stage. At the same time, our decision to enter Forum Lviv, despite the absence of our stores in this region for this moment, was very precise due to the proper concept of the centre, excellent tenant mix, successful international experience of the developer and well-coordinated work of the project team. We are looking forward to the opening of our store in Lviv.”

Forum Lviv shopping and entertainment centre, measuring 36,000 sqm GLA and located on Pid Dubom Street in central Lviv, is scheduled to open in the first quarter of 2015.

Multi Development Ukraine is the lead developer of the project. At present Forum Lviv SEC is under construction, which has commenced in June 2013. As of January 2014 80% of the project is pre-leased. DTZ is a co-exclusive consultant and leasing agent for the Forum Lviv project.