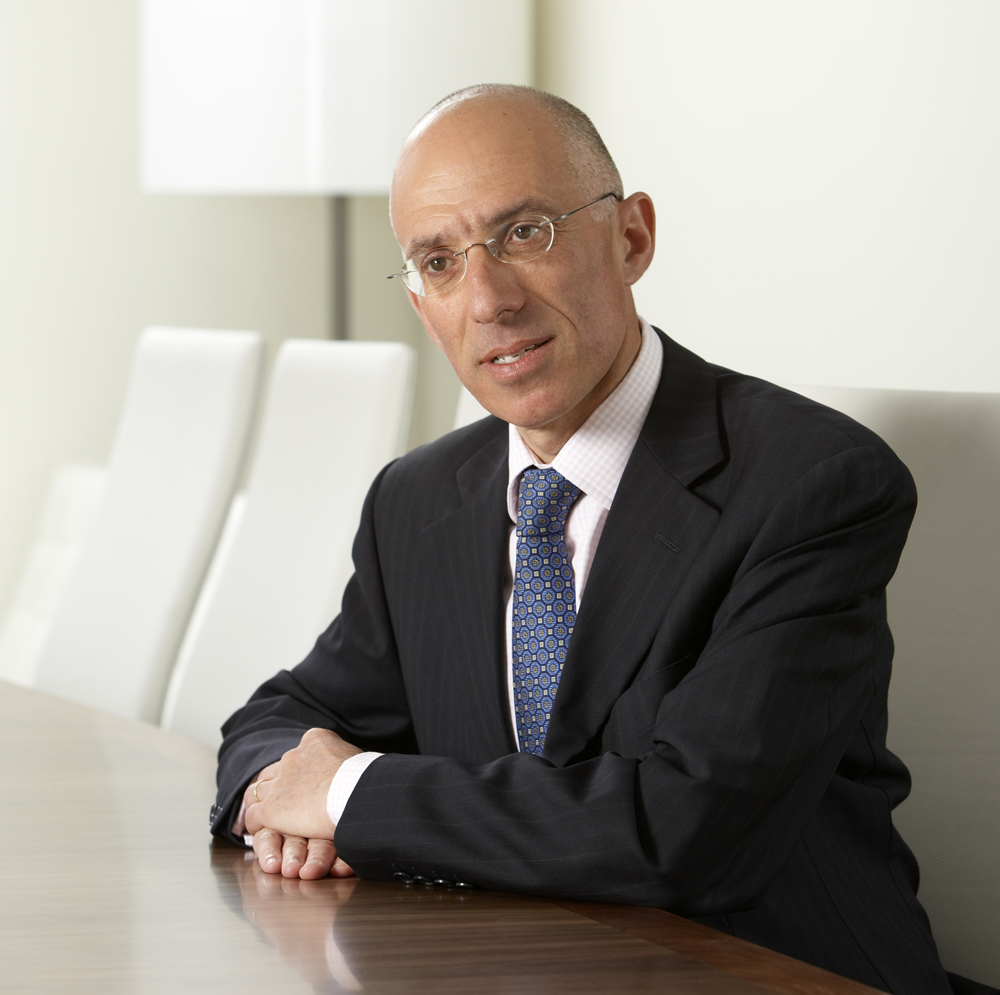 Real estate professionals confirm that despite political uncertainties in Europe with regards to Brexit and upcoming national elections, the prospects for EU real estate markets remain very attractive for investors, according to the Q4 RICS Global Commercial Property Monitor.

Looking at the last quarter of 2016, overall conditions in the investment market continue to improve at a significant rate across Europe. Meanwhile, occupier market dynamics appear most favourable in Hungary, Spain, Ireland and the Czech Republic, with strong rental growth projections being driven by rising tenant demand.

Cities in Germany (Munich, Frankfurt and Berlin) and Spain (Madrid and Barcelona) alongside Amsterdam, Lisbon and Dublin continue to lead the way but the positive trend is also evident in some smaller markets, such as Budapest and Prague, with healthy feedback on both the occupier and investment segments of the market.

The picture in Paris is more nuanced with the mood music on the occupier side a little more cautious as has been the case in past sets of results. And the feedback from respondents based in Milan is also more measured if still generally positive.

A key support for continental European real estate sector remains of course the accommodating monetary stance of the ECB. As has been well documented, the central bank not only remains committed to its existing programme of quantitative easing until at least the end of the year but has also made it clear that it is willing to add to the programme if necessary

However, a more marked contrast to these results is evident in the feedback that we received from London. After an exceptionally strong run during 2014 and 2015, the monitor shows a generally flatter picture for demand now. Going forward, twelve month expectations are consistent with a further modest decline in capital values at the all-sector level.

Post-Brexit, although investment demand continues to rise in the UK market, the majority of respondents anticipate some firms will choose to relocate from the UK to other European markets. More than 70 percent of professionals interviewed by RICS across all EU member states (with the exception of Italy) anticipate at least some operations to be shifted away from the UK over the next two years as a response to the Brexit vote; Around a quarter of respondents in Germany and Spain, and approximately one third in the Netherlands and Ireland, claim to have already seen evidence of firms looking to move part of their operations away from the UK. Interestingly, the proportion is even higher, at 50 percent, in Poland.

RICS Chief Economist, Simon Rubinsohn, commenting on the global outlook, said: “The RICS Global Commercial Property Monitor confirm the performance of European markets on a global comparison during the last quarter of 2016 and the early signs of recovery in Russia and Brazil after three years of volatility. In other parts of the world, the outlook is not so positive. Feedback across the Middle East and Asia remains downbeat. Even across India, which until now had been comparably more upbeat than most Asian markets, seems to have been shaken by the unexpected demonetisation introduced in November.”