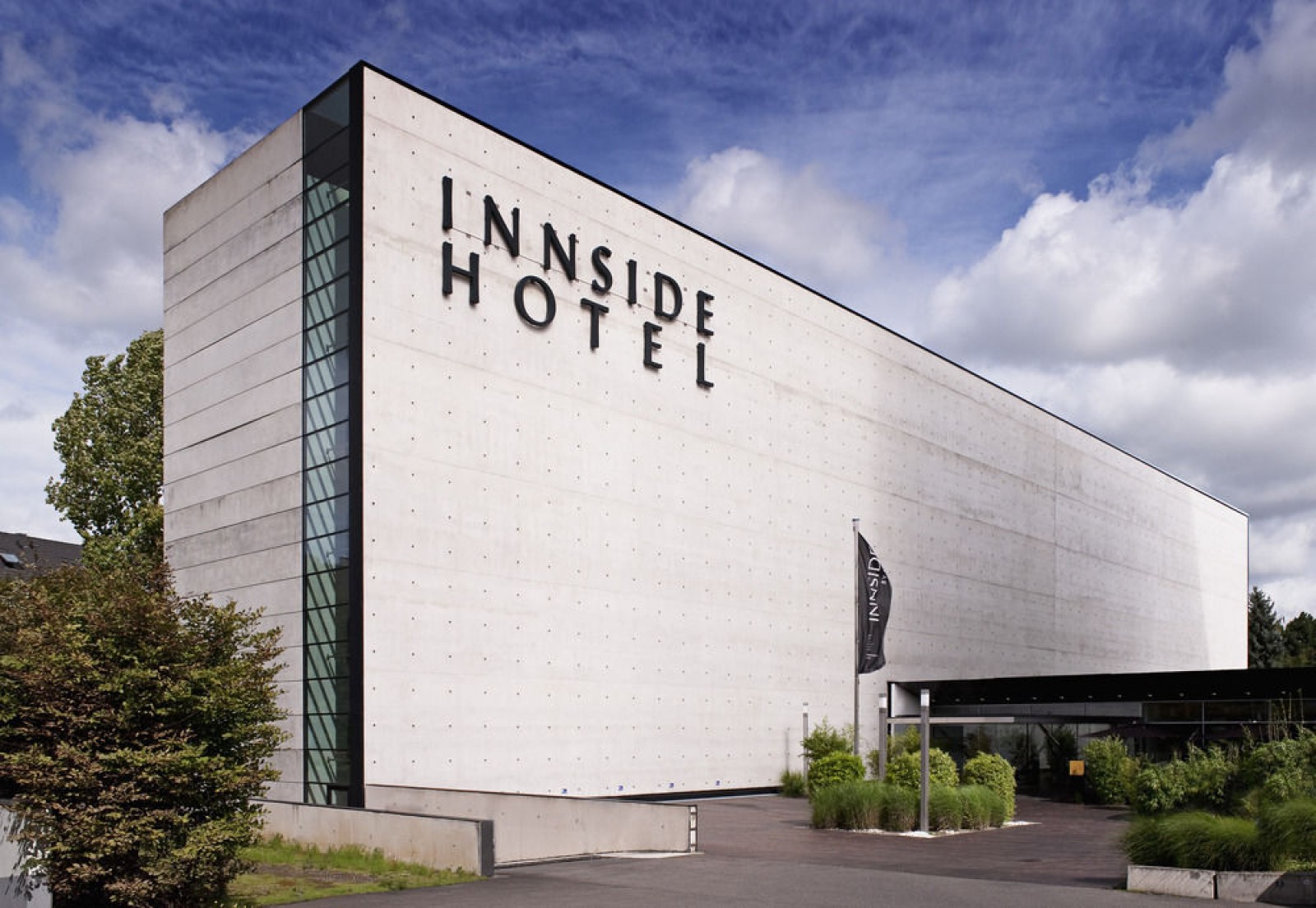 Europa checks out of the Innside Hotel in Dusseldorf – EuropaProperty

Europa Capital LLP, the general partner of Europa Fund IV, together with its local partner, P.B.G GmbH Frankfurt, have sold the Innside Hotel in Dusseldorf-Seestern, Germany to Quadoro on behalf of Vescore Sustainable Real Estate Europe, an open ended real estate fund, for €14.4 million, representing a yield of 6.25 percent.

The four star Innside Hotel with 126 rooms is leased to Innside until 2026. It is arranged over 6 floors and enjoys the highest occupancy rate among its competitive set in Seestern. The asset was acquired by Europa Capital in 2013 together with the adjacent Cubus Office building, which is now 100 percent leased following a programme of light refurbishment, and implementation of energy-saving measures.

Cooperation between Europa Capital and P.B.G was established in 1999, during which time the longstanding partnership has executed over €600 million of successful investments in Germany.

The Dusseldorf-based agent Anteon, together with Clifford Chance, advised the seller.

Commenting on the transaction, Nic Fox, Partner and Head of Middle Europe at Europa Capital, said: “This sale represents the fifth disposal from Fund IV, which completed its investment programme in April 2016, and underlines Europa’s focus on returning capital to its investors.”