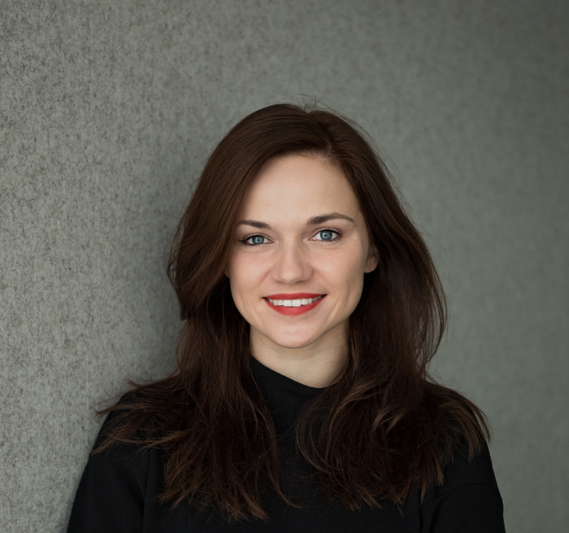 JLL advisory agency summarizes the situation on the retail market in Poland at the end of Q3 2018. Retail investment set to reach around €3 billion mark by the end of 2018.

“To date, total retail investment volume recorded in 2018 already exceeds €2.1 billion, more than the result for the whole of 2017. Given the availability of product and the number and value of on-going transactions, we believe that total retail investment for 2018 is likely to exceed a record-breaking €3 billion EUR in volume,” commented Adam Kiernicki, Associate Director, Retail Investment CEE, JLL.

So far, the biggest transaction finalized this year is the €1 billion sale of a 28 retail property portfolio by ARES/AXA/Apollo Rida to Chariot Top Group.

Significant transactions carried out in Q3 include the purchase by EPP of the King Cross Marcelin shopping centre in Poznań from King Cross for €91.1 million, the sale by Metro Group of a Castorama stand-alone DIY store to CORUM Asset Management, for €20.3 million, and the acquisition by Balmain European Retail Properties of the Galeria Malta shopping and leisure centre located in Poznań, for a yet undisclosed price.

After a strong first half of the year, the third quarter of 2018 was quite modest in terms of new openings. The market grew by a mere 31,500 sqm GLA in the shape of two stand-alone retail warehouses and extensions to three retail parks.

“In total, around 211,500 sqm of GLA entered the retail market in Q1 – Q3 2018. As a result of the recent openings, total retail stock in Poland exceeded 14 million sqm of GLA. What’s more, about 223,000 sqm of GLA in all retail formats is under construction with completion scheduled for the remaining months of 2018. This moderate level of completions in Q3 is not surprising, given that most developers usually aim to open new centres in the last quarter of the year to make the most of the Christmas period,” commented Joanna Tomczyk, Research Analyst at JLL.

“Traditionally, developers remain the most active in the shopping centre format which has grown by 130,000 sqm this year. At the end of Q3 2018, about 367,000 sqm of retail space, classified as being shopping centre format, was at the construction stage with completion scheduled for 2018 or 2019. Over a half of this volume is located in the biggest cities,” added Joanna Tomczyk.

Tenants – increasing competitiveness of the Polish market, mergers and acquisitions

An increasing number of newcomers are entering the Polish market, which in Q3 2018 included: the Kocca fashion chain from Italy (which opened its first store in Galeria Północna in Warsaw), the 1882 Street Coffee concept by Caffè Vergnano from Italy (which opened next to Nowohuckie Centrum Kultury in Krakow), and the Playmobil store selling toys from Germany (which opened in Magnolia Park in Wrocław). Other notable market entrants include the French San Marina store, offering shoes and leather goods (the first store of which was opened in Wroclavia in Wrocław), and the Chinese Ximi Vogue store, selling home accessories and toys (which opened in Galeria Wileńska in Warsaw). Since the beginning of the year, 12 new international chains have opened their first stores in Poland.

“New trends in the retail sector are mergers and acquisitions as well as new formats that appear on the market. Portugal’s Jerónimo Martins recently acquired five stores from Piotr i Paweł delicatessen and has already rebranded these as Biedronka. French chain Carrefour has also announced its plans to open a new franchise concept, Carrefour Bio. Other food operators haven’t been standing still either: French chain Auchan is working on its Rapid Auchan application, while Żabka has recently presented its concept store of the future,” commented Dagmara Filipiak, Head of Retail Tenant Representation at JLL.

Mergers and acquisitions also apply to other sectors of the market. MediaMarktSaturn Polska has just finished the rebranding of all of its Saturn stores in Poland as Media Markt. Two shoe-shop chains, Gino Rossi and CCC, have signed a strategic co-operation agreement.

The average retail vacancy rate in shopping centres in the eight major agglomerations at the end of H1 2018 was 3.4 percent.