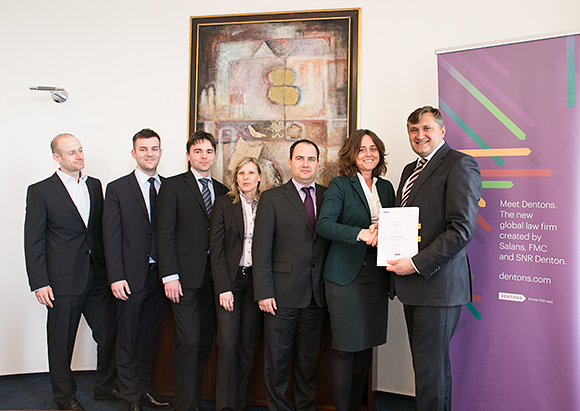 During Q1 2014, CTP signed agreements with five banks resulting in new financing or refinancing of projects with a total volume of €194 million.

Recent transactions include a €92 million refinancing package with long-term partner Česká spořitelna, part of Erste Bank Group, as well as a €20.5 million agreement with VUB, a bank of Intesa Sanpaolo, who now hold €30 million in loans, up from €5.6 million in 2012. These two transactions confirm the parties’ ongoing cooperation and reaffirm their long-term financial relationship.

During 2013 and Q1 2014, CTP has been able to refinance nearly 80 percent of its loan portfolio with both existing and new financial partners.