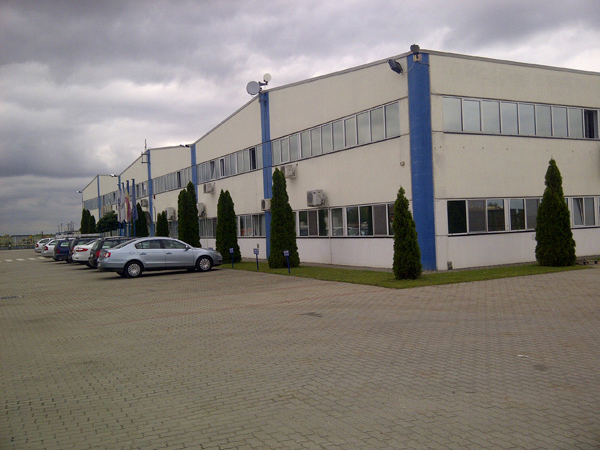 The German company Kromberg & Schubert, a well-known producer of automotive components for more than 110 years, servicing mainly the German premium car manufacturers, has decided to buy the property they leased from Solvency Project for the last 10 years, in order to expand their current manufacturing operation. The property, with a total surface of 27,000 sqm, includes a production facility and a land plot in Chisneu Cris, Arad. The sale and purchase transaction was mediated by JLL acting on behalf of the current landlord.

Cristina Pop, Head of Industrial Agency for JLL and responsible for closing this transaction, declares: “The proximity to the pan-European corridors, and the availability of qualified engineers and workers in Western Romania constitute present arguments for foreign production companies as well as investors for expanding in Romania. This transaction proves the confidence of the German company into the long-term future of the Romanian industrial & labour market and we expect further entries in the following period. We are currently dealing with several enquiries from other companies that explore this possibility.”

“Kromberg & Schubert is very satisfied with the performance of its Romanian manufacturing operations over the years, so they decided to establish their operations permanently in Chisineu Cris and to expand the current production capacities. The fact that they already have the trained employees and developed infrastructure constituted the argument for buying the current property, instead of relocating,” Cristina Pop concluded. 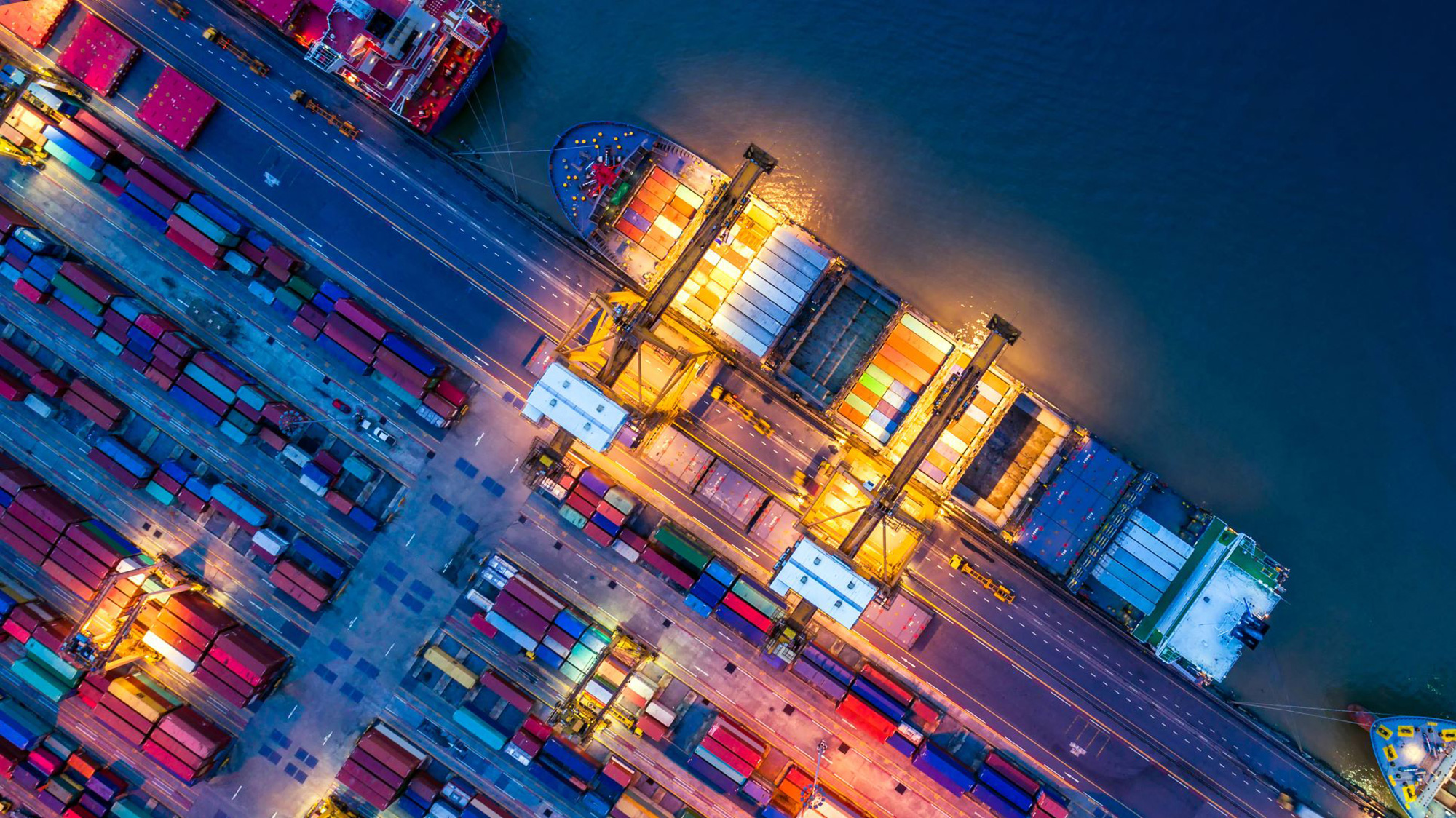 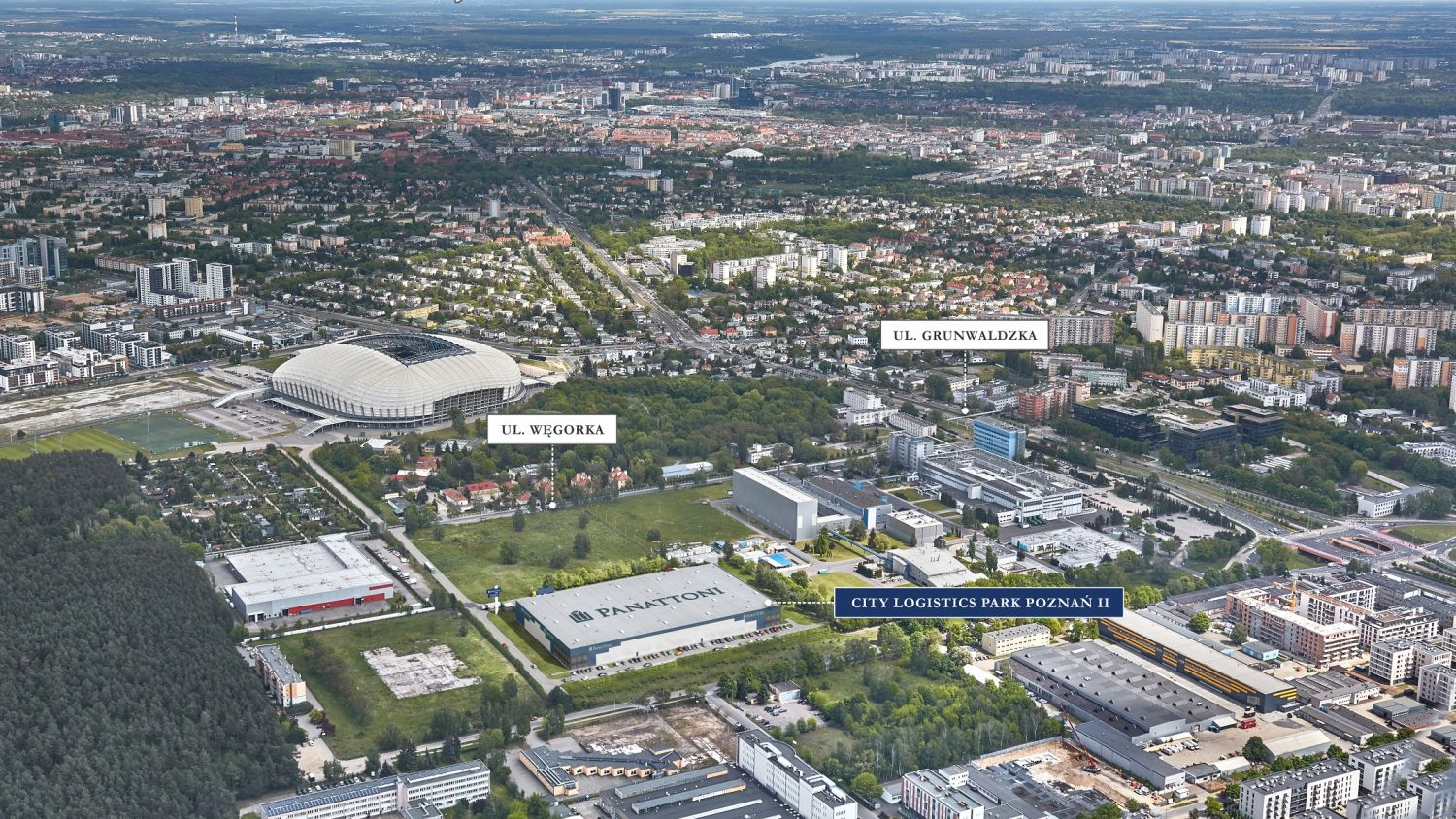