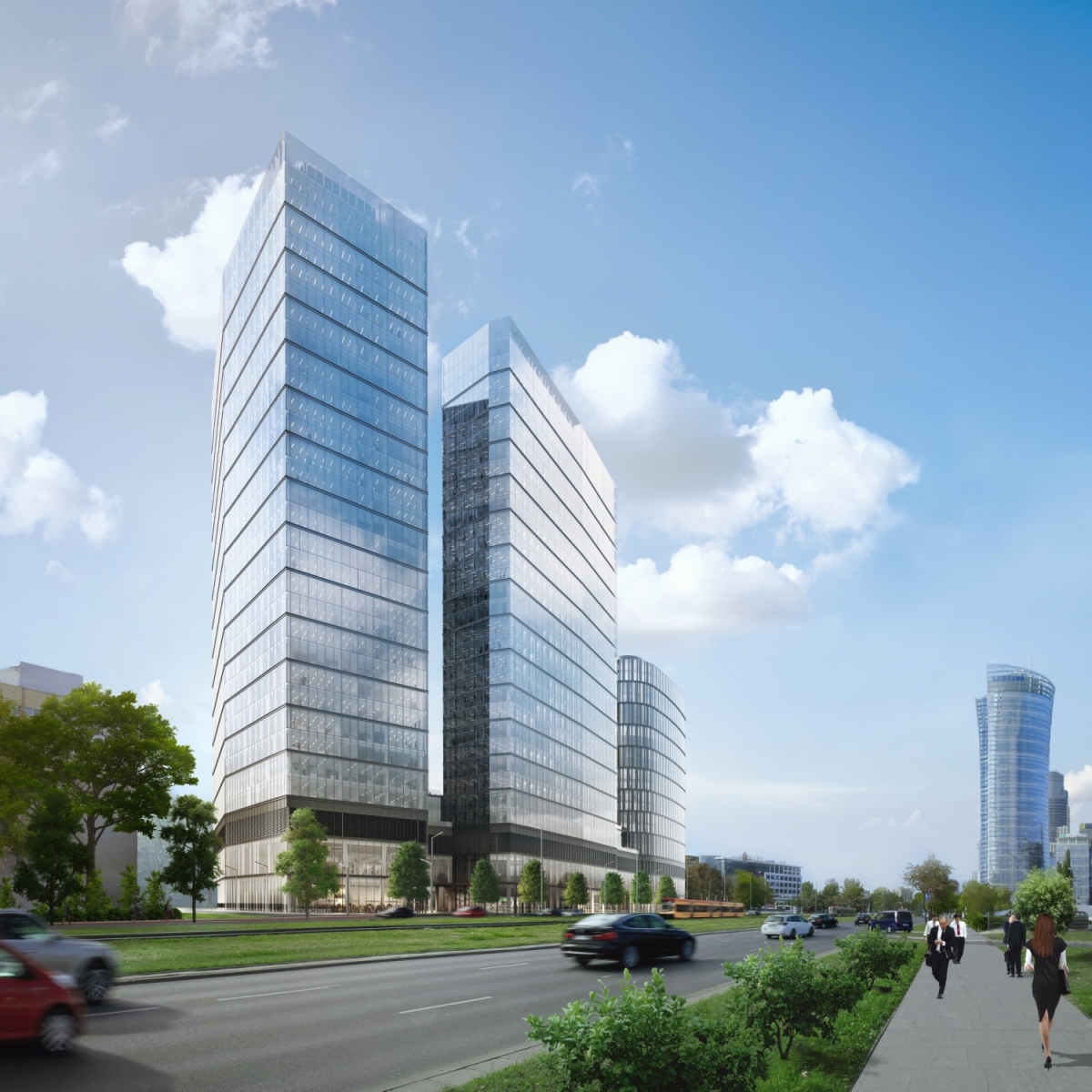 Ghelamco Poland to present its projects at MIPIM 2018 – EuropaProperty

At MIPIM 2018 in Cannes, the world’s most prestigious event in the real estate industry, Ghelamco Poland will present, among others, The Warsaw HUB, Warsaw Spire, Foksal 13/15, and other planned projects. The announcement of a new project is also planned.

MIPIM fair is the most important event on the real estate market. Every year, for almost 30 years, the most influential players from the real estate industry of all sectors, i.e. office, housing, commercial and warehouse, come to Cannes, France.

During MIPIM 2018 on March 13-16, Ghelamco Poland will present its projects at stand P-1.G50 and at the stands of Municipal Offices of the capital city of Warsaw and of Łódź.

“For this year’s MIPIM we are preparing a surprise. In addition to our flagship investments, such as The Warsaw HUB and Warsaw Spire, we will announce details and visualizations of another project of ours. I will be able to share more information with you in Cannes, so I strongly encourage you to come,” says Jarosław Zagórski, Commercial and Business Development Director, Ghelamco Poland.

Visitors from all over the world will have the chance to learn more about, among others, The Warsaw HUB, i.e. Ghelamco’s biggest and most innovative project, which is being constructed at Rondo Daszyńskiego. The multifunctional complex of three skyscrapers will be a place combining the world’s most modern technology and business. It will provide tenants with 113,000 sqm of modern space, which will offer state-of-the-art office premises, The Heart Warsaw, i.e. the center of cooperation between corporations and startups, MeetDistrict, i.e. the innovative coworking space, as well as hotels, conference rooms, fitness center, service and convenience centre.

The developer will also remind the visitors of its flagship investment, Warsaw Spire with Plac Europejski (European Square), which last year, as the first Polish building, received MIPIM Awards 2017 (the so called “real estate Oscar”) in the best office & business development category. The highest office building in Poland, with a generally accessible city square, was recognized by both the jury and fair visitors, and it won against projects from London, Rome and Shenzhen. Today Warsaw Spire is one of Warsaw’s landmarks and home to many international companies and organizations, including, among others, Jones Lang LaSalle, Samsung or EU’s Frontex.

As regards the projects implemented in the Polish capital, Ghelamco will also present Wronia 31, a small office building completed in 2017and Wołoska 24. Moreover, office projects which are still in their early stages will be showcased, i.e. Spinnaker (the project’s working name) and Warszawa Gdańska. Foksal 13/15 will feature at MIPIM as well. The two palace-like tenement houses from the late 19th century will offer one of the most luxurious apartments in Poland.

Ghelamco will also showcase regional projects like .big – an office project in Krakow. The building will provide tenants with 10,000 sqm of modern office space, in the attractive location at Kapelanka Street, in the direct vicinity of the Skały Twardowskiego forest wilderness, only 2 km away from Wawel. The construction works are coming to an end.