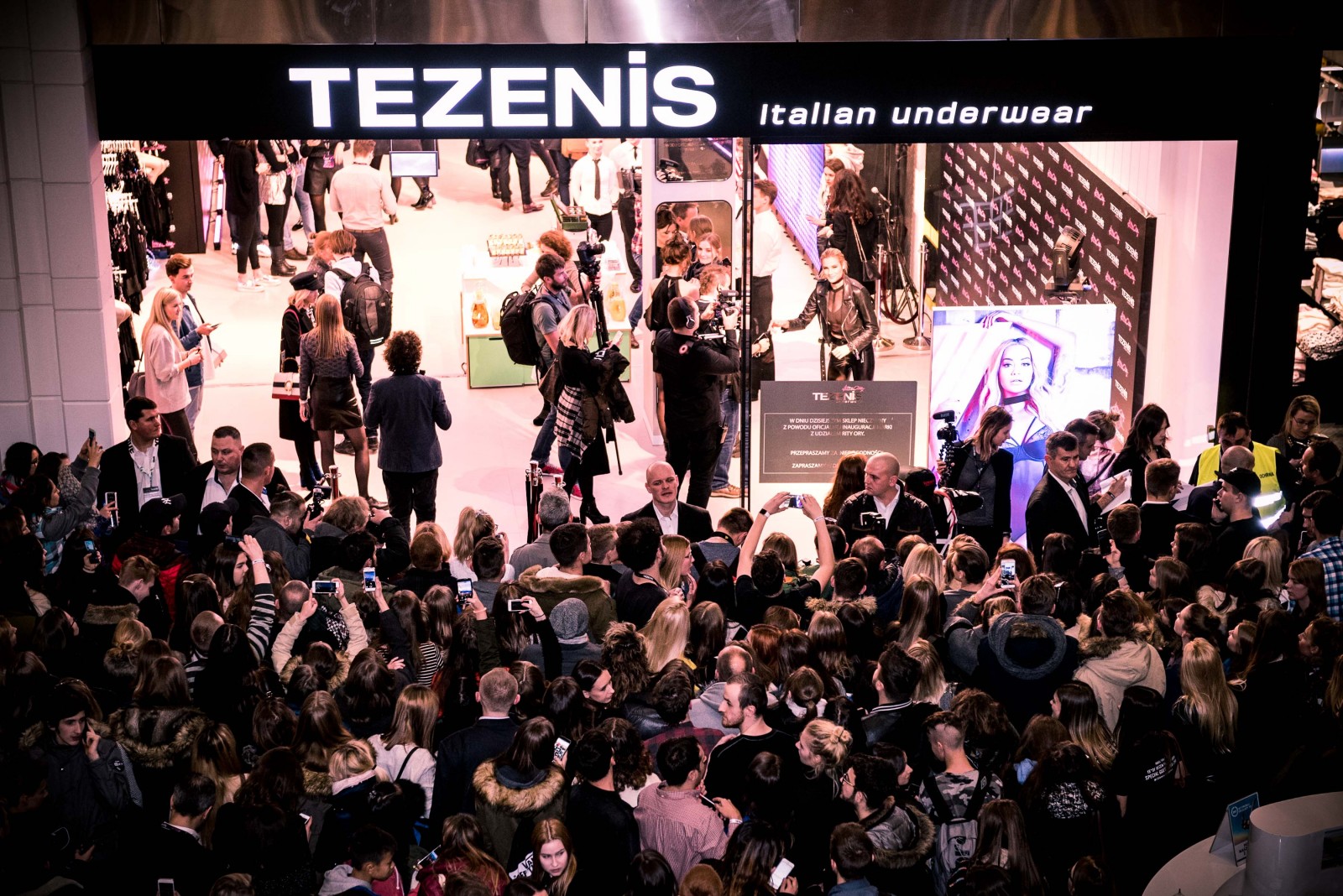 Advisory firm JLL has released its preliminary summary of 2016 on Poland’s retail market. “2016 was definitely characterized by high activity on the retail market among both developers and tenants,” commented Anna Wysocka, Head of Retail Agency, JLL Poland. “Over 336,000 sqm of space was delivered in terms of shopping centres alone. What is also important is the fact that the we saw some notable market debuts, such as Forever 21, & Other Stories or Uterque. Recently, Hamleys – the British toy store – announced its willingness to enter the Polish market as well. The brand will make its debut in 2017 in Galeria Północna. This confirms the potential of the Polish market as well as its attractiveness for international brands. Furthermore, this also increases the quality of offer from shopping centers. The retail market in Poland remains in good shape and continues to be looked upon favourably by investors, developers and tenants.”

Currently, there are several large investments under development, including Galeria Północna (64,000 sqm) in Warsaw, Wroclavia (64,000 sqm) in the capital city of Dolnośląskie region, Forum Gdańsk (62,000 sqm) in Tri-City, Galeria Libero (42,000 sqm) in Katowice and Serenada (41,300 sqm) in Kraków. According to analyses by JLL, nearly 400,000 sqm of modern shopping centre space is likely to be delivered to market in 2017. The Polish market continues to attract new tenants and the retail stock in our country will continue to grow.