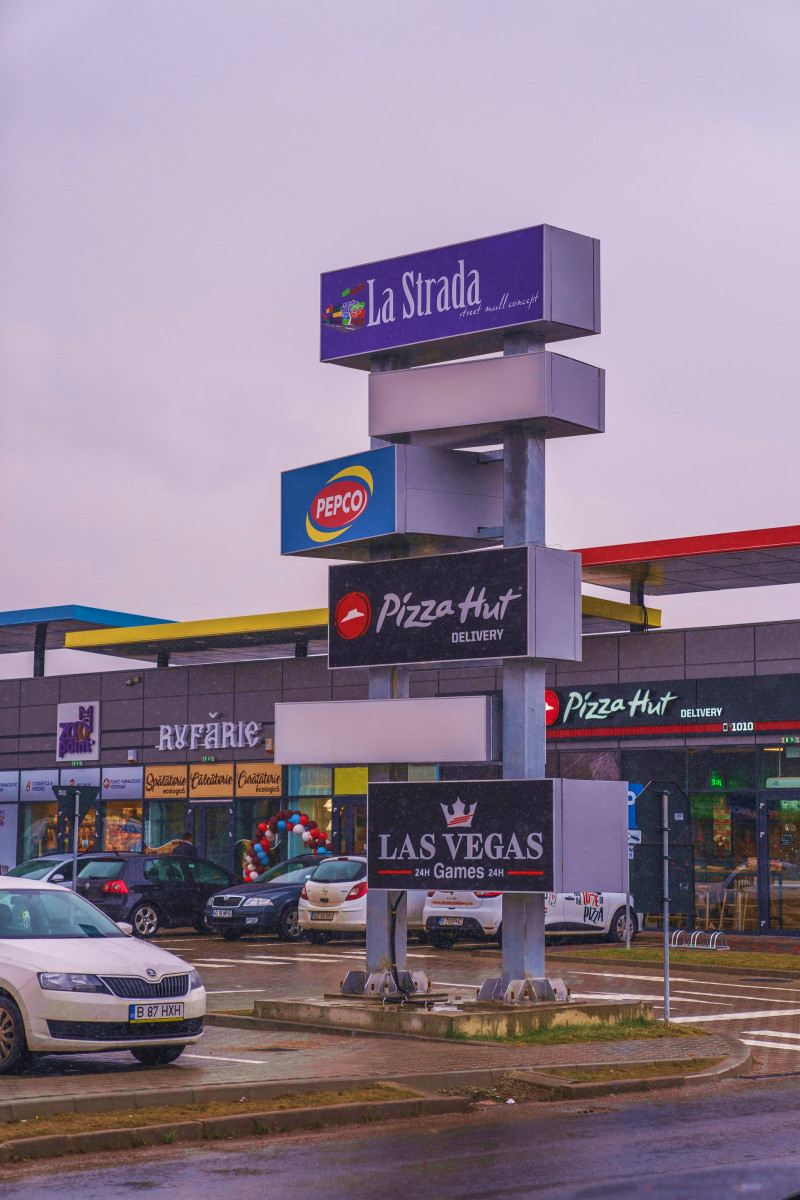 After nearly €5 million investment, La Strada Street Mall Brașov will serve the inhabitants of Avantgarden 3 residential complex located in Brașov Bartolomeu district and those living in the surrounding areas.

The new commercial project from Brașov includes a mix of varied tenants, namely stores, restaurants and a wide range of proximity services.

“The construction stages of La Strada Street Mall Concept Brașov went very well and met our expectations. We are very happy with the mix of tenants we succeeded to add to this very exciting new commercial concept from Brașov. We aim to continue our development business strategy based on proximity retail and to focus on the current projects we have under development,” said La Strada representatives.

The next three strip mall projects developed by La Strada Street Mall Concept are scheduled to be launched in 2019 and at the beginning of 2020. Two of them are located in Militari Residence, a high-density residential area from Bucharest and the third one in Bragadiru.

With La Strada Street Mall Concept, the tenants can benefit from a new concept, modular spaces, as well as lower rental costs.