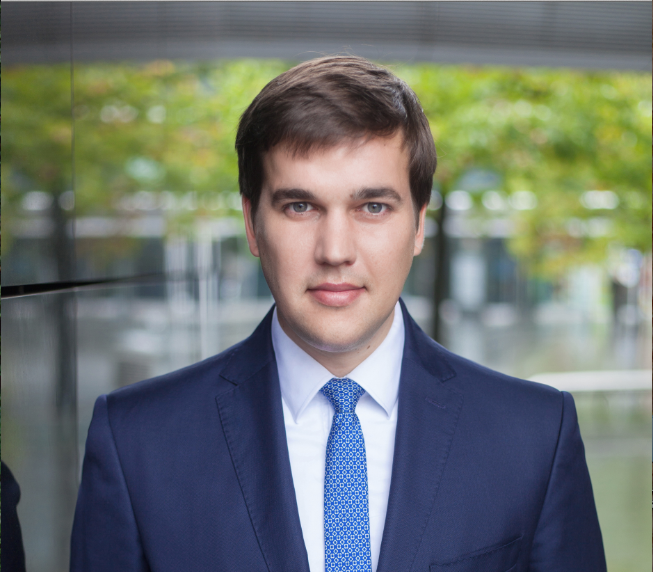 Cushman & Wakefield launched its latest report Lódź Real Estate Market at MIPIM, an international real estate fair hosted in Cannes, France. The report, prepared in cooperation with the Investor Service and International Cooperation Bureau of the City of Łódź Office, contains an overview of the city, its growth potential, numerous revitalization projects and commercial property market. Its key findings were presented at the Łódź stand at MIPIM by Zuzanna Krech, a Negotiator in the Office Agency of Cushman & Wakefield, and representatives of the city’s authorities.

Łódź is a city with strong industrial traditions associated with textile manufacturing. In the late 19th and early 20th centuries it experienced rapid industrialization that gave it a unique character, and in the last decade it embarked on a major revitalization program.

The core area currently undergoing revitalization is the New Centre of Łódź, part of the massive regeneration project of the city’s downtown. It comprises the revitalized former EC1 power station and the recently redeveloped Łódź Fabryczna Railway Station.

“The Łódź office market successfully combines modern office schemes with revitalized post-industrial buildings, historic palaces and old tenement houses, adding a unique character to this modern city with strong industrial traditions. In 2017, developer activity hit a record high with 74,000 sqm delivered to the market, which brought the city’s total office stock to 437,800 sqm. If projects in the pipeline for the next two years come to fruition, Łódź is likely to become Poland’s fourth-largest regional market, ahead of Katowice and Poznań. Intense developer activity has been spurred on by healthy take-up levels averaging approximately 63,000 sqm per annum in the last three years,” said report author Jan Szulborski, Consultant, Consulting and Research, Cushman & Wakefield.

Łódź is expected to attract increased occupier interest in the nearest future, coming in particular from the BPO/SSC/ITO sector. With a large skilled labor pool and lower labor costs, Łódź is an alternative location to other major cities such as Krakow, Wrocław and Tricity. According to ABSL, in early 2017 the city had 70 business services centres employing 18,100 people. Łódź also has a strong academic base with 21 tertiary education institutions attended by 76,400 students. Compared to other regional cities, Łódź offers a large pool of lands for residential, office and hospitality developments.

“Developers are being driven to commence new projects in Łódź by the city’s low office space per person figure which stood at 0.6 sq m per person in 2017 compared to Warsaw’s 3.1 sqm and Krakow’s 1.5 sqm. They are stepping up activity to capitalize on low office space saturation levels and growing occupier demand coming from the business services sector. Tenants, on the other hand, are attracted to Łódź by the city’s large pool of skilled labor and university graduates, growing office stock and the pro-investment policy of the local authorities in addition to revitalization initiatives underway there. The city’s flagship project ‘New Centre of Łódź’ to redevelop a 100-hectare area near the Łódź Fabryczna Railway Station and EC1, has brought Skanska Property Poland, Ghelamco, HB Reavis and Profbud to Łódź,” said Jan Szulborski, Consultant, Consulting and Research, Cushman & Wakefield.

In upcoming years, Łódź is expected to transform into an international metropolis with its historic urban fabric preserved and a focus to deliver sustainable economic growth and high quality of life.