The Class A logistics park A2 Rostov-on-Don has acquired an anchor tenant. M.Video, the major home appliances and electronics retailer, has signed a 7-year lease agreement for 30,000 sqm of warehouse space. The international real estate consultancy Colliers International represented the interests of the developer – A2.

Construction began on the A2 Rostov-on-Don logistics park in October 2013 and upon completion the facility will total approximately 135,000 sqm. The project site is situated in the Aksay District of the Rostov region in close proximity to the M-4 Don highway, which connects Moscow and Krasnodar.

M.Video’s new distribution centre, which will store home appliances and electronics, will be built in record time – by July 2014 – and it will serve as the retailer’s main warehouse for the South Federal District and North Caucasus Federal District. Previously the logistics facilities of M.Video had been concentrated in the Moscow region and Nizhniy Novgorod.

The opening of the distribution centre in southern Russia, which will serve M.Video’s stores in Rostov, Krasnodar, Stavropol Sochi and other cities, is linked to the retailer’s expansion plans for the region. A2 Rostov-on-Don was selected for several reasons: its convenient location near several federal highways; the record completion timeframe for a warehouse that meets the needs of the retailer; and the market potential of the Rostov-on-Don, which is the largest city in the region and serves as a logistics hub for the distribution of goods to Russia’s southern cities.

Irina Ivanova, Director for Supplies, Distribution and Logistics at M.Video, commented: “The opening of the centralized distribution warehouse in Rostov-on-Don is a major strategic step for M.Video in the development of our distribution network. We highly appreciate the efforts of A2 and Colliers International as partners in the implementation of this project. In locating our stock closer to points of sale, we can more rapidly deliver to M.Video’s stores and customers. At the same time, the creation of logistics infrastructure in Southern Russia, considering the costs in the Moscow region, will allow us to optimize the company’s expenses.” 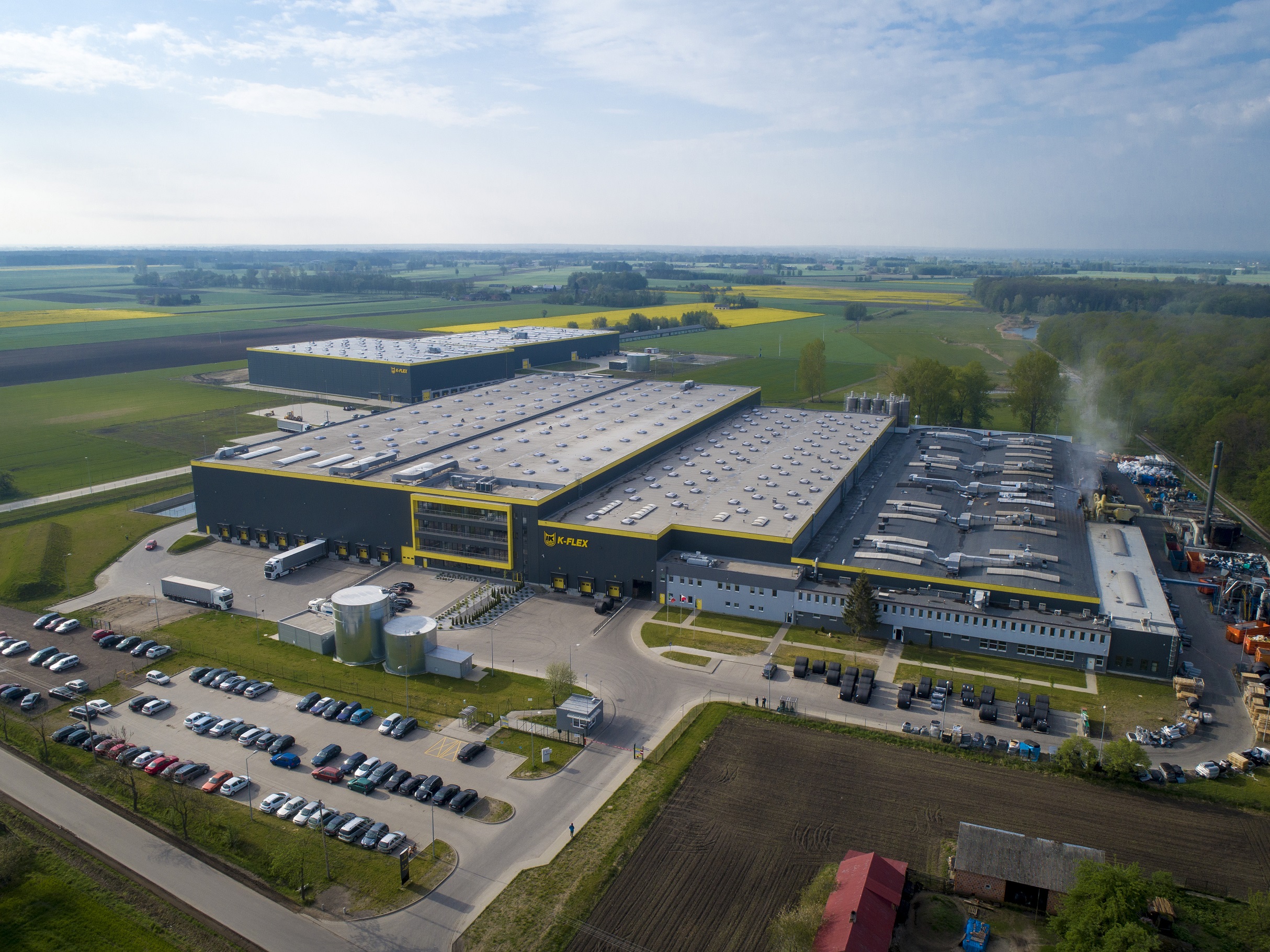 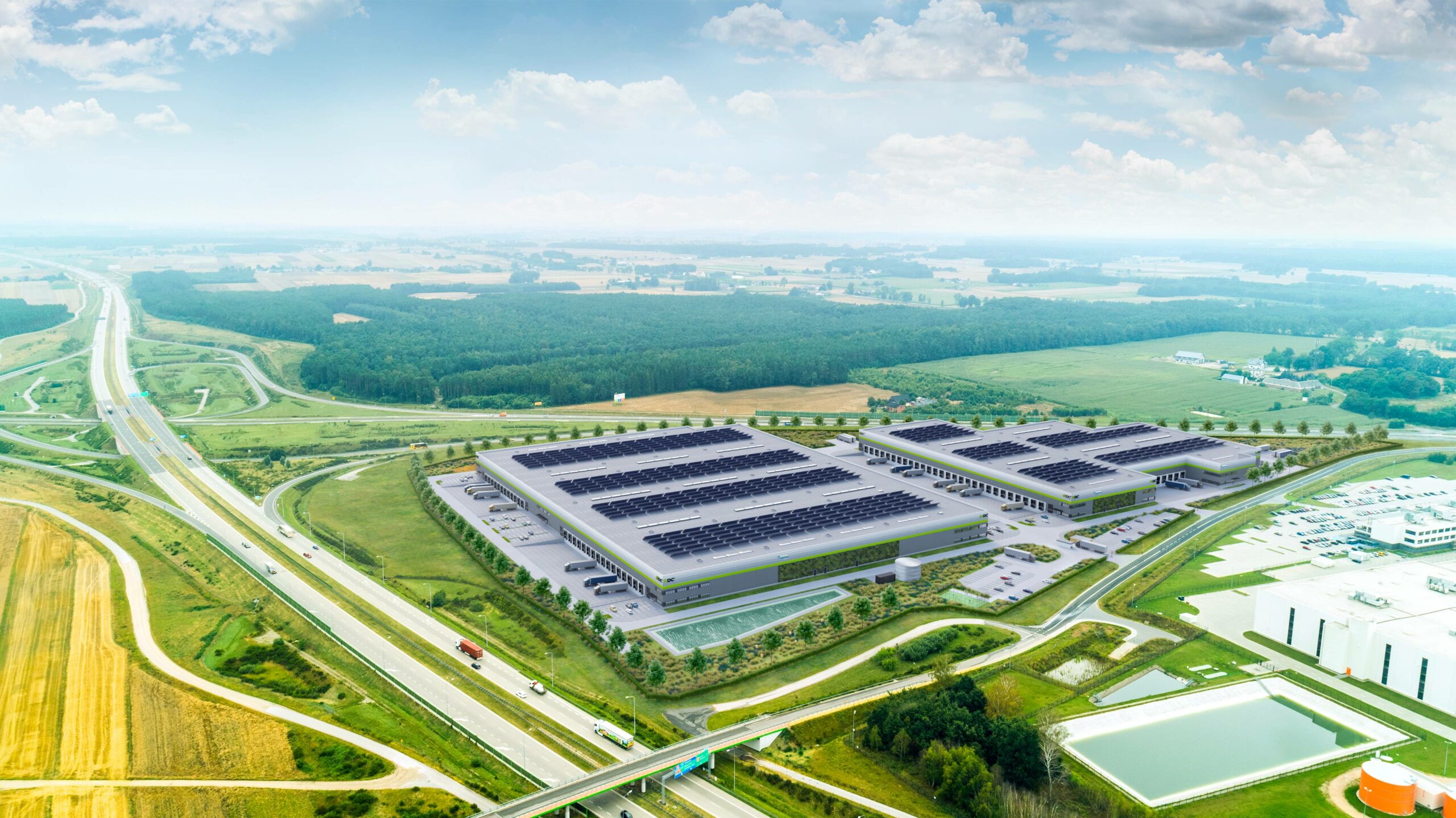