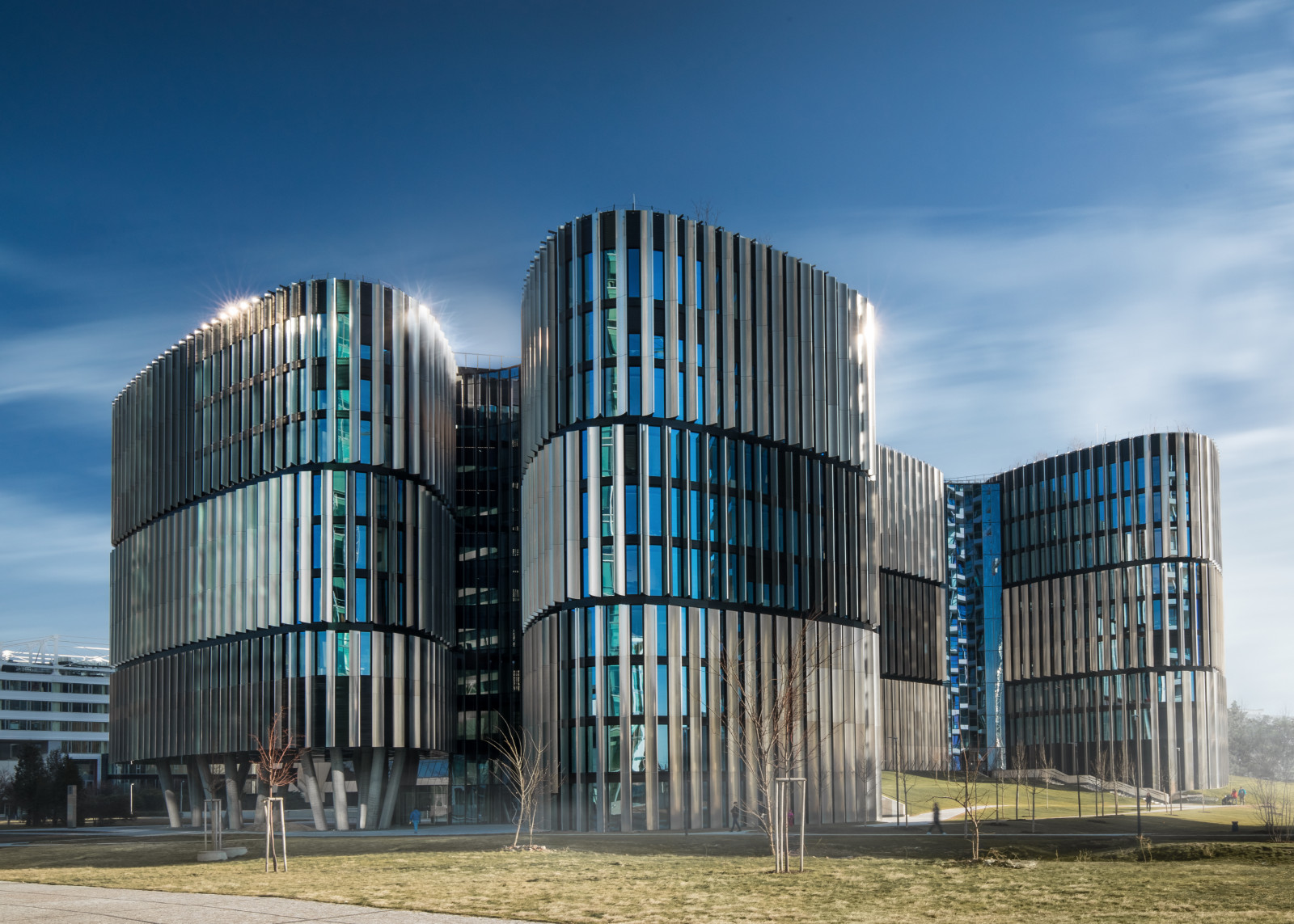 The Main Point Pankrác office building in the prestigious business location on the Pankrác plain in Prague 4 is changing hands. Mint Investments Group has just completed its acquisition for the South Korean investment company, Hana Financial Investment. The volume of the transaction exceeds EUR115 million. Mint provided the investment underwriting and advisory during the transaction and now will be responsible for the asset management of the property. The legal and commercial due diligence was provided by Dentons and Cushman & Wakefield, respectively. Arcadis (technical due diligence) and TPA (financial and tax due diligence) also participated in the transaction.

The energy-efficient Main Point Pankrác building, developed by PSJ Invest, stands in the midst of skyscrapers in one of the most popular office sub-market of the capital city. It has 26,500 sqm of office and retail space over 10 storeys and almost 400 parking places across 3 underground levels. Its tenants include McKinsey & Company, Unipetrol, Dimension Data and ARVAL CZ. The building has an unmistakeable appearance that differentiates it from the flat glass facades of surrounding office buildings. It is founded on a layout of five rounded triangles with a strikingly three-dimensional facade. Plus, thanks to a special technology, it is the very first building of its kind in the world that is able to absorb smog and decrease emissions in the atmosphere – the resulting effect is the same as if there were a hundred trees at the site. The large rooftop garden also makes Main Point Pankrác environmentally friendly. Thanks to its characteristics and architectural design from the atelier DAM, the building was short-listed for the 2019 Czech Award for Architecture. It is walking in the footsteps of its older sibling, Main Point Karlín, which obtained the prestigious MIPIM Award in 2012, hence becoming the best office building in the world.

Sebastien Dejanovski, a Partner at the Mint Investments Group, commented on the acquisition: “South Korean investors have been very active on the Czech market in recent months, as in January, we arranged the acquisition of Florenc Office Center in Prague for another investor from the Republic of Korea. That was the very first time that an investor from South Korea successfully concluded a prime property acquisition in the Czech market. In case of this transaction, the best in its field meets with Main Point Pankrác, as Hana Financial Investment has been leading the capital markets in the Republic of Korea for more than four decades. Hana established the first investment fund in South Korea and developed brand new investment banking culture there. Main Point Pankrác on the other hand, as one of the most technologically advanced buildings on the Prague office market, aspires to gain the highest LEED Platinum certification. The proof of the building quality is also its tenant mix, with truly big names headquartered there.”