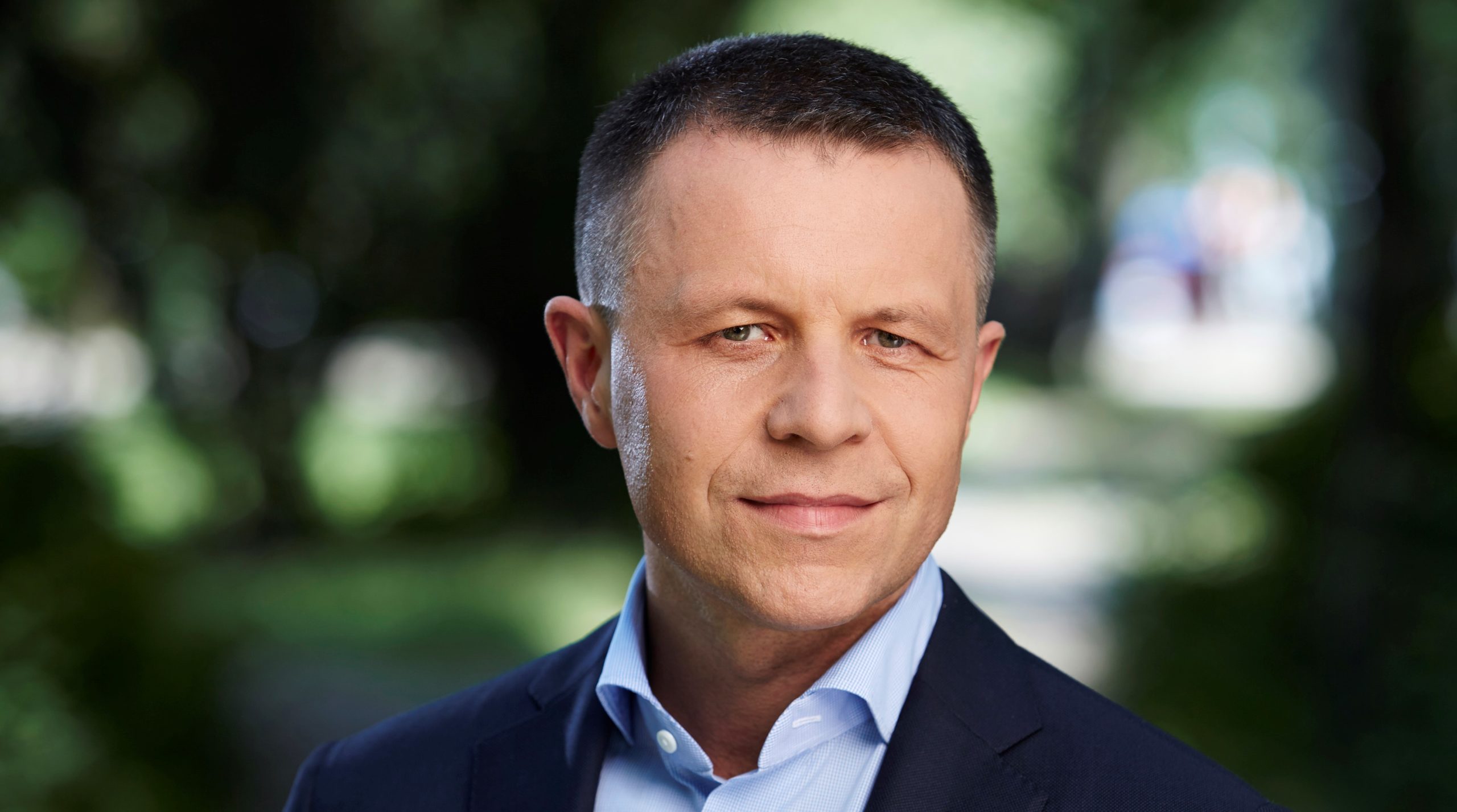 MLP Group has published its consolidated financial results for the first quarter of 2020, with revenue at PLN 42.8 million and net profit at PLN 112.6 million, an almost nine-fold increase year on year. Equity (net assets) rose to PLN 1.05 billion, which corresponds to gross investment property value, which increased 12 percent over the first three months of 2020, to PLN 2.14 billion.

MLP Group continues on its path of rapid growth, with its broad selection of warehouse space constantly expanded. The Group’s strategic goal remains business expansion in Poland and Germany and further growth in Austria and Romania.

“The first quarter of this year was a very successful period for us. Despite global economic uncertainty over the coronavirus pandemic, we delivered record financial performance. The current economic situation had no impact on our operations. We moved forward on our capex projects on schedule, we signed new lease contracts, and tenants paid all amounts due under the contracts in a timely manner. We continue business as usual. It is worth mentioning that the contribution of European operations, particularly in Germany, to our revenue is bound to have more impact on the Group’s overall performance. This could already be clearly seen in our first-quarter results. We expect revenue and assets generated in Poland and Europe to balance out by 2023,” said Radosław T. Krochta, President of the MLP Group Management Board.

MLP Group, a developer of modern warehouse space, generated PLN 42.8 million in revenue in the first quarter of 2020, 23 percent more than in the corresponding period of the previous year. MLP Group posted an operating profit of PLN 191.9 million, an over eight-fold rise year on year. The strong growth was due to revaluation gains on investment property, in excess of PLN 171.6 million. The rise in the fair value of investment property was led mainly by construction Capex incurred on ongoing logistics park projects, new lease contracts, and building permits secured for new facilities. A 6.9 percent depreciation of the Polish złoty against the euro also played a role.

MLP Group recorded a nearly nine-fold increase in net profit, to PLN 112.6m, compared with PLN 12.9m earned in the same period of 2019, with a 40 percent contribution of German operations. At the end of March 2020, its equity (net assets) stood at PLN 1.05 billion, an increase of 12 percent over the end of 2019, while the value of its investment property rose 12 percent, to PLN 2.14 billion.

MLP Group completed the construction of nearly 60,000 sqm of space in the first quarter of 2020, offering almost 645,000 sqm of finished modern warehouse space at the end of March. The vacancy rate was very low, at approximately 3 percent. In the first three months of 2020, 44,300 sqm of space was leased out under new contracts, leading to an increase in total leased area (including in projects under construction and in the pipeline) to 737,800 sqm. Currently, the total development potential of the land held is close to 1.3 million sqm. MLP Group owns land plots and has signed a number of reservation agreements to purchase new land for planned logistics parks in Poland, Germany, Romania, and Austria.

Despite the SARS-CoV-2 pandemic, the warehouse industry remains strong and promising.
“Demand for state-of-the-art warehouse space remains high. According to market data, total supply in Poland has already exceeded 19 million sqm. A large portion of demand comes from e-commerce companies, but also from logistics and trading companies. The economic uncertainty due to the spread of the coronavirus is going to considerably increase sales of online platforms in the medium- and long-term perspective, at the expense of brick-and-mortar stores. As a result, demand for warehouse space is also bound to increase significantly,” added Radosław T. Krochta.

In keeping with its build & hold strategy, MLP Group retains completed logistics parks in its portfolio and manages them independently. Tenants appreciate this approach because they get to cooperate on a constant basis with the very same people who are responsible for the high quality of the services rendered.