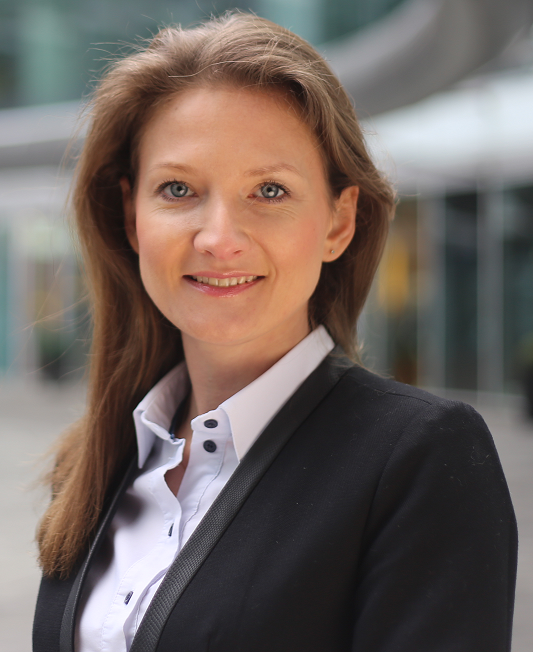 In the first three months of 2016 only around 30,000 sqm were delivered to the market. At the end of Q1 2016, over 600,000 sqm of new retail space were under construction, 60 percent of which is planned to be delivered to the market between April and December 2016. This means that annual supply will decrease by half in comparison to 2015, according to Colliers International in its report summarizing the retail market in Poland in the first quarter of this year.

“We are observing a process of the modernisation and remodeling of shopping centres. Owners‘ activities cover a wide spectrum, including adapting infrastructure for children and people with disabilities, remodeling of common space and food courts, free Wi-Fi, modern navigation and identification systems, interactive information points, relaxation space as well as the modernisation of car parks and the facades of buildings. Tenants are also modernising their stores,” Colliers said.

The next phase of the extension of Warsaw’s Atrium Promenada (3,500 sqm) was opened, where the largest H&M store in Poland can be found.

In the last quarter, modernisation commenced on several shopping centres (including Galeria Słowiańska in Zgorzelec). Moreover, renovations of the Morena shopping centre, Auchan and ETC in Gdańsk, ETC in Swarzędź, Silesia City Centre in Katowice and Pasaż Grunwaldzki in Wrocław are ongoing.

In Q1 2016, several retail chains debuted in Poland, for example the first Tallinder store of LPP group was opened in Galeria Bałtycka. A new Polish brand, Up8 (sport fashion), debuted in Galeria Riviera in Gdynia. In January, the first franchise of the American Skechers chain (shoes & accessories) was opened in Warsaw’s Galeria Mokotów.

There are observed several new omni channel activities. The main event in the e-commerce sector was the entry of Uterque group’s new fashion brand Inditex. In the analysed period, CCC took a 74.99 percent share in eobuwie.pl.

In Q1 2016, the Empik M&F and Bridgepoint fund signed a preliminary agreement for the sale of companies from the Smyk group. The value of transactions exceeded PLN 1 billion.

The average vacancy rate noted for eight major agglomerations at the end of December 2015 stood at 2.9 percent. In the case of large cities (population of 200,000–400,000) it amounted to 4 percent.

Among the main major retail markets, Warsaw has the lowest vacancy rate (1.5 percent). The largest amount of available space is in Poznań (4 percent).

“We have observed a define return of the largest agglomerations, where 75 percent of the total space currently under construction can be found. Nevertheless, developers’ interest in smaller markets is not decreasing – 25 percent of supply is under construction in cities with a population under 100,000 inhabitants,” said Dominika Jędrak, Director, Research and Consultancy Services, Colliers International.

The role of large food operators as the main attraction in shopping centres is decreasing. In projects that are currently under construction, including Wroclavia, Galeria Metropolia, Forum Gdańsk, Serenada in Kraków, as well as Gemini Park Tychy, the food operator occupies only 2,000 sqm.