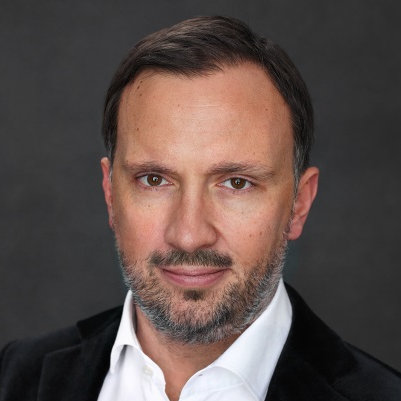 Multi Corporation, a leading owner, manager and developer of high quality shopping centres across Europe, announces the departure of Jaap Blokhuis as CEO, effective 30 April 2017.
Josip Kardun, formerly CEO of Amsterdam-based, Atrium European Real Estate Limited, will be appointed to the Management Board effective 1 April 2017 and will assume the role of CEO of Multi Corporation upon the departure of Mr. Blokhuis.

Mr. Kardun has been a senior executive at Atrium for the past three years, first as COO, and since December 2014 as CEO. Prior to joining Atrium, he held various management and leadership positions both at ECE, where he served as Chief Investment Officer, and at Sonae Sierra. Mr. Kardun is European Chairman of the International Council of Shopping Centers (ICSC) and has a law degree from Goethe University Frankfurt.

Jaap Blokhuis said: “I am proud to have led Multi Corporation over the past three years. With my colleagues across 14 countries, we have transformed Multi into a well-capitalised pan-European retail real estate platform, which is well positioned for continued growth in its business segments of shopping malls, factory outlets, retail parks and neighbourhood centres. I would like to thank my colleagues on the Management Board and Blackstone as shareholder for their support during my tenure.”

Josip Kardun said: “I am delighted to join Multi Corporation and have been impressed by the spirit, initiative, and creativity of the team that I will lead. I look forward to working closely with my new colleagues at Multi and at Blackstone as shareholder to continue to improve and to expand the existing portfolio. I have always admired Multi’s reputation for innovation and excellence, and look forward to building on that key strength in the years to come.”