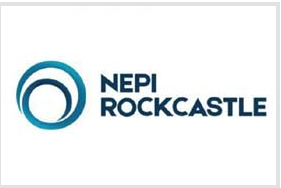 New Europe Property Investments Rockcastle (NEPI Rockcastle), a leading commercial property investor and developer in Central and Eastern Europe, has acquired a land plot in the Bulgarian city of Plovdiv, where they aim to construct a new shopping centre.

According to the local media, NEPI Rockcastle purchased 36 acres (145,638 sqm) at the site of the former freight station in Plovdiv from the Sofia-registered company Einkaufs-Center Plovdiv GMBH and Co. KG. The transaction is valued at over €8.7 million (17 million BGN).

With its latest acquisition, the South African investor will further strengthen its presence in the Bulgarian market, as well as in Central Eastern Europe.