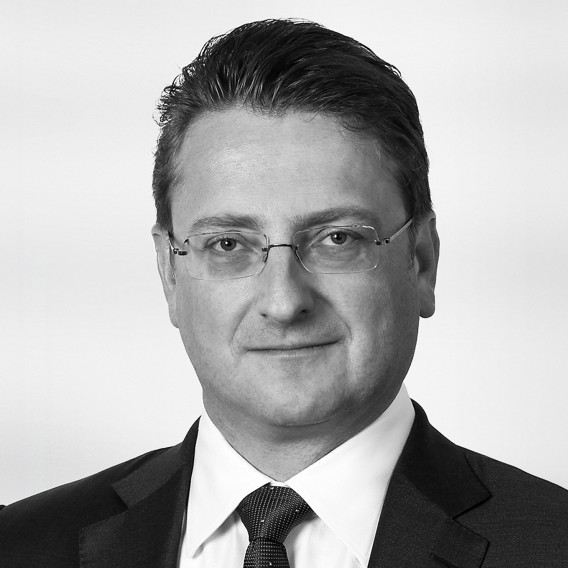 Peakside Capital has acquired a portfolio of 14 mainly office assets in Germany from two institutional sellers. The portfolio comprises city centre properties with 37,000 sqm of lettable space, located in Berlin, Stuttgart, Düsseldorf and Hannover as well as strong secondary cities such as Munster and Erlangen.

The acquisition follows Peakside Capital’s recent c. €110 million capital raising for PREF III. This was achieved just five months after the initial closing of PREF III and represents almost 75 percent of the €150 million total equity raising target which will provide over €500 million of investment firepower. Peakside Capital has attracted capital commitments from German and international institutional investors and family offices, many of which invested in predecessor fund, PREF II.

The newly acquired office portfolio investment is fully in line with PREF III’s value-add strategy, including reducing capex back-logs as well as enhancing occupancy and lease terms by leasing-up vacant space and re-gearing expiring leases. Peakside Capital will draw on its track record in transforming properties by redeveloping, revitalizing and repositioning them into core assets before disposal. Peakside Capital has set up an experienced and dedicated asset management team together with Munich-based asset manager, Marienburg Real Estate, to focus on the execution of the business plan.

Boris Schran, founding partner of Peakside Capital, commented: “We were able to secure a portfolio of good and fundamentally institutional assets in need of focused asset management and lease-up activities for an attractive entry price well below replacement costs. Our strategy is to sell individual assets or sub portfolios given the attractiveness of the assets. They are the right size and, once stabilized and leased up, will fit the core profile of long-term and distribution income investors, who are not competing for nation-wide portfolios but are looking for more regional opportunities for direct investment.”

Stefan Aumann, founding partner of Peakside Capital, added: “We are experiencing great momentum having acquired this attractive seed portfolio shortly after the initial closing of PREF III. We expect more acquisitions on behalf of PREF III by the end of the year, building an attractive seed portfolio prior the final close of PREF III. The success of our predecessor fund, PREF II, continues to benefit our fund-raising efforts for PREF III. Investors have become increasingly open to value-add strategies and we have earned a reputation and track record in this space.”