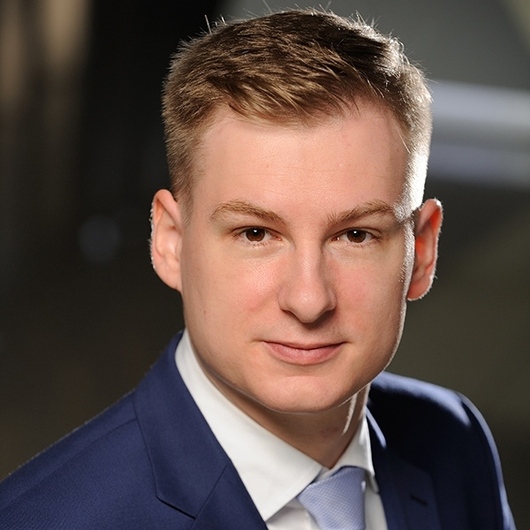 Investor demand rose strongly across all sectors with demand from foreign buyers also rising firmly, according to the latest RICS Poland Commercial Property Monitor Q1 2016. However, expectations for capital growth turn negative for the year ahead following the softer trend in the occupier market.

“Numbers speak volumes. This sentence proves to be true when you look at the real estate market in Central & South-Eastern Europe, especially in Poland. For the last ten years Polish investment market has been growing at the compound annual growth rate (CAGR) of ca. 15 percent, being outpaced only by Romania with the growth of more than 20 percent. In comparison, the annual growth for the whole CSE region amounted to around 8 percent. While such a great surge in Romania might be substantiated with the low basis at the starting point, in case of Poland, which is perceived by investors as one of the most mature real estate markets in the region, with the continuously compressing yields, such growth rate looks impressive and gives positive outlook for the future.

It stays in the contrary to the recent results of the RICS survey for Poland, showing decrease both in Occupier and Investment Sentiment Indexes as well as negative short-term prognosis for the rental and capital value movements. I believe that this negative sentiment, which most likely stems from the recent political shift, is temporary and should not affect the market in the long-term period. The late Daimler’s announcement related to the location of their new engine factory in Poland underpins the statement of strong Polish economic fundamentals as well as investment attractiveness. Once the dust connected with the political stir settles, those fundamentals would be visible again and should push investors sentiment on the growth path,” said Paweł Nowakowski MRICS, Manager, EY Real Estate.

The Q1 2016 RICS Global Commercial Property Monitor shows positive sentiment across developed economies, with occupier and investment demand for commercial real estate increasing, in particular in Europe. In emerging markets, commodity exporters continue to struggle, even as market conditions in China appear to be stabilising after the measures taken by the Chinese government to support the economy in the wake of growing concerns over the risk of a severe slowdown. The outlook across many Asian markets remains cautious.

“The feedback we are receiving across most of Europe regarding the prospects for the real estate sector remains positive despite concerns in some markets about valuations. A key support remains the drift of monetary policy with negative interest rates enhancing even further the attractions of real assets. Although some of the more investible cities in Europe have already enjoyed very good runs which is reflected in their pricing, they remain sought after by both domestic and foreign purchasers. Meanwhile, some second tier cities are now being viewed more positively on the back of better macro data and relatively attractive valuations.

That said, it is important to be mindful of the risks to the sector in general which could result from either deterioration in macro-economic fundamentals or from a fracturing in the political environment. Either of these developments is likely to result in a more cautious stance from investors,” said Simon Rubinsohn, RICS Chief Economist.