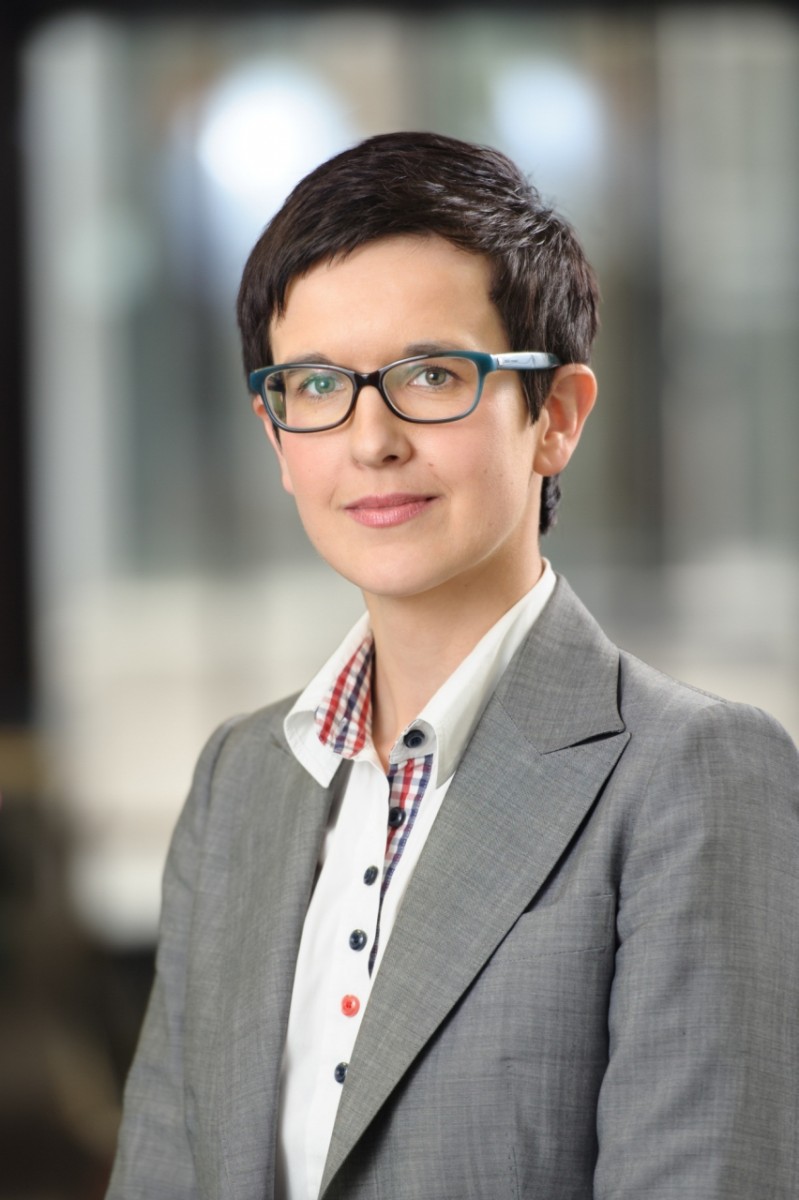 The railway linking Chengdu and Lodz contributed to the significant growth in bilateral trade volumes between Poland and China. In result, Poland joined the 20 most attractive investment locations for Asian capital, according to ‘New Frontiers’, a report by the Knight Frank Group.

The publication highlights the investment potential of Chinese capital which flows through many countries and influences their economies, including Poland.

For the needs of the report, Knight Frank experts designed the ‘Belt and Road Index’ (BARI) which rates 67 countries considered key for Chinese investments in the world. Poland is ranked 17th in Knight Frank’s rating. The country achieved its high ranking thanks to effective institutions enabling investors to place capital more easily, a market accessible for direct foreign investments, and a fast-paced growth of infrastructure.

“In 2016 China’s direct foreign investments in Poland reached USD 563m. Poland was the largest recipient of Chinese DFI amongst the countries of the Visegrad Group and 8th in the European Union. The role of our economy is further underlined by Poland’s position in the ‘16+1’ group which concentrates CEE countries collaborating with China. It is the result of the cooperation of both countries which started to gain momentum in 2013 with the launch of the direct freight railway linking Poland and China. We estimate that bilateral trade between the countries grew almost by 30 percent thanks to the cargo terminal which connects Lodz and Chengdu,” commented Elzbieta Czerpak, Head of Research, Knight Frank.

“Chinese investors show a growing interest in Polish real estate. The first signs of the activity of Chinese investors on the local commercial real estate market could be observed a few years ago, when the Bank of China took part in the refinancing of investments in the office sector. Currently, Chinese investors in Poland are actively looking mostly for warehouse assets. However, investors from the Middle Kingdom remain open to other sectors of the market. A key investment deal was done in Q4 2017, when China Invest Corporation acquired the Logicor warehouse portfolio worth USD 15 billion. 28 of 43 locations were properties located in Poland. Their total area amounts to ca. 900,000 sqm and the total worth to almost USD 640 million,” she added.