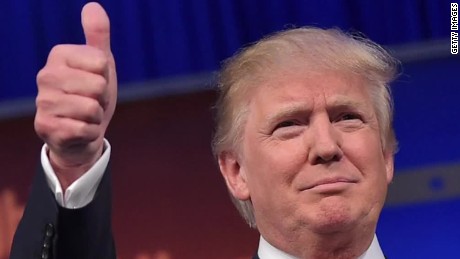 Anticipated expansionary fiscal policy could drive up economic growth in the U.S. over the next two years and also benefit European economies and real estate markets, according to a report released by CBRE. This would be particularly beneficial for those countries whose trade with the U.S. accounts for a large share of GDP, such as Germany and Ireland, as well as big service industry exporters, such as the UK.

Despite rising interest rates in the U.S., long-term interest rates will remain low in Europe over the next twelve months. Despite trend level growth, there is a feeling of fragility in Europe due to Brexit, other political events and persistent high levels of unemployment in some countries. Consequently, there is still a long way to go before the ECB’s inflation target is threatened.

Despite some concerns about U.S. companies potentially reducing their footprints in Europe, particularly Ireland, if the U.S. were to adopt more favourable tax treatment on corporate profits, we believe this risk is low as most of these companies service the European market. On the other hand, the potential for more restrictive U.S. trade policies could have negative consequences, although this is thought to be less of a risk for Europe than other parts of the world.

“European property markets will gain from higher U.S. economic growth and don’t really stand to lose from potential changes in U.S. tax or trade policies,” commented Dr. Neil Blake, EMEA Chief Economist for CBRE and co-author of the report. “Higher U.S. incomes and a strengthening dollar will also benefit the prime retail destinations of Paris and London as well as other retail hot spots including Milan, Madrid, Amsterdam and Prague.”

Dr Blake, added: “There is a potential risk to real estate pricing from higher interest rates in the U.S. and any subsequent knock-on impact in Europe. However, we don’t think that rates will rise quickly in Europe, and that any increases will be offset by strengthening economic growth, which will support higher rents. European real estate continues to offer a high spread over bond yields by historical standards.”