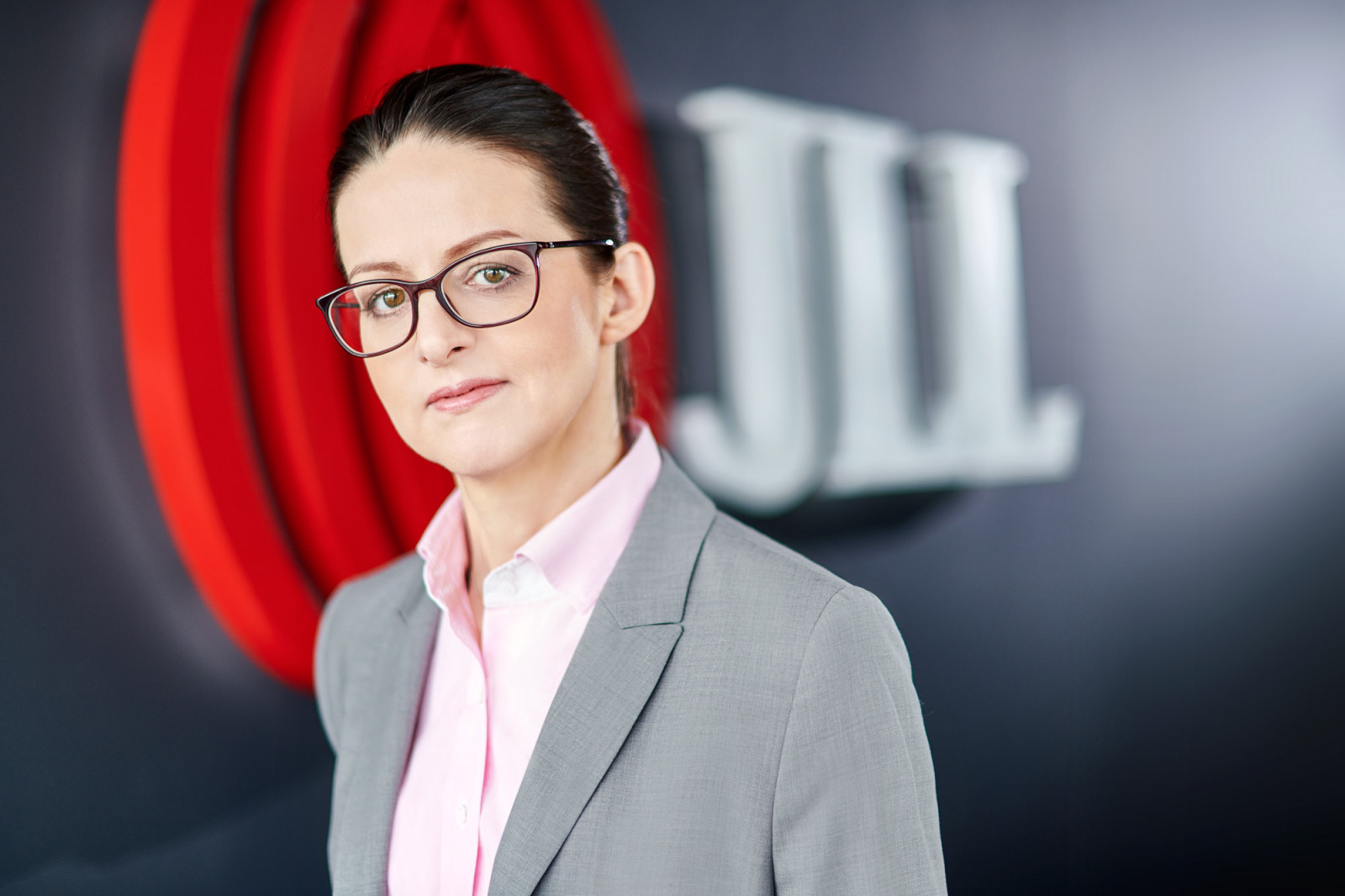 Following a turbulent period due to issues with new supply, the primary residential market is slowly stabilising. Prices are rising, but not as rapidly as before.

In the first quarter of this year, developers on the six major markets in Poland sold 16,500 new flats, repeating the result attained in Q4 2018. During this same period, a similar number, 16,800 units, were put up for sale. Poznań and Łódź are experiencing a late boom, as sales on these markets reached record highs in Q1 2019 – the latest JLL report on the Residential Market in Poland – Q1 2019 says.

There were no unexpected changes in Q1 2018 in terms of the residential market’s results. In spite of a marked decrease (of 12.5 percent quarter on quarter) in the number of new units put up for sale on the market, developers were successful in stabilising the process of launching more projects, while the number of flats placed on the market over the last 12 months (67,900) was significantly higher than the number of flats sold in this period (62,900). The levelling out of demand and the stabilisation of conditions in the construction sector curbed the rapid rise in prices seen last year. In Kraków, the Tri-City, and Poznań, average prices of flats on offer remained at December’s level, and were only 1.3 percent higher in Łódź.

A decrease in cash purchases

Despite supply being sufficiently high and a stabilisation in prices, developers on the major markets were not able to significantly increase the number of transactions in the first quarter. Firms operating in Wrocław and the Tri-City even recorded decreases in double digits (percentage-wise) compared to December.

The fall in the number of transactions is mainly due to a drop in demand on the part of private investors buying flats to let. Rising prices have rendered flats bought for this purpose significantly less profitable. Buyers, in particular the wealthiest buyers who purchase flats with cash, are putting off investment-related decisions.

Boom on the smaller markets

Meanwhile, an interesting situation is emerging in Poznań and Łódź, which have previously experienced the least activity on the primary market. These markets are in fact currently experiencing a boom. While the greatest number of transactions on the other markets (Warsaw, Krakow, Wrocław, and the Tri-City) was recorded in particular quarters of 2017, only now are records being broken in Poznań and Łodź. Sales of flats on the Poznań market was 1,700 (up 36% quarter on quarter), and 1,300 (up 26 percent quarter on quarter) in Łódź.

“Considering the fact that flat sales in Łódź were still hovering around the 800 mark per quarter in 2017, sales figures exceeding 1,300 units are impressive. Developers in Łódź are reaping the benefits of the release of an exceptionally high number of very appealing flats in previous quarters. If buyers in Poznań react in a similar way to the increased number of flats available, then more record sales are still to come in Poznań,” commented Katarzyna Kuniewicz, Head of Residential Research at JLL.

“The Polish property development market is still thriving. Although sales have decreased in most cities compared to the record highs of 2017, Polish cities remain ahead of other cities in the region and Europe in terms of the number of flats built with a view to being sold,” commented Kazimierz Kirejczyk, Vice-President of the Management Board at JLL.

The report on the Residential Market in Poland – Q1 2019 does not conclude however that the sector has no cause for concern. The crucial factor for stability in the sector is maintaining a balance between supply and demand. It is this balance that has enabled the Polish residential market to grow in the last few years. The key issue as regards flexibility of supply will be the envisaged legislative developments, such as a return to the option of purchasing arable land within city boundaries and a new Zoning Act. The factor hampering demand could be further price hikes, which will be inevitable if supply continues to be limited.

“The increasing number and ever greater activity, on the part of investment funds interested in purchasing entire residential buildings for long-term letting, will present an opportunity for maintaining the current level of transactions in the next years. More and more developers are beginning to see institutional investors as a means to sell flats,” said Paweł Sztejter, Evecutive Director, Head of Living Services, JLL.