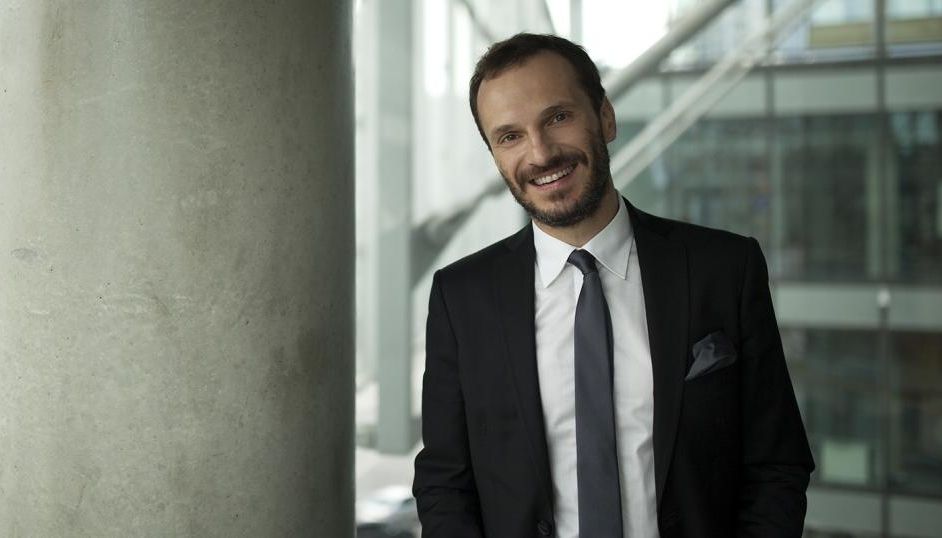 Restriction on Sunday trading may cut down store turnover – EuropaProperty

March 11th was the first Sunday where consumers were unable to go shopping in Poland. According to Jacek Kosiński, managing partner in the Law Firm Jacek Kosiński Advocates and Legal Advisers, specializing in property law, this may lead to a decrease in store turnovers, which in turn might translate into attempts at renegotiating tenancy agreements and rates of rent. Such possibility is afforded to store owners by the provisions of the Civil Code on extraordinary change in circumstances. Unless consumers change their habits and move their Sunday shopping to other days of the week to insulate traders against the effects of the amendment.

“The Act will have an essential impact on all commercial space tenants, that is ones who conduct trading activities in stores. It is obvious that since trading has been restricted and Sunday is a very important day in this context, store turnovers will definitely decrease,” explained Jacek Kosiński, managing partner in the Law Firm Jacek Kosiński Advocates and Legal Advisers.

The legislator assumed that traders will attempt to make up for their losses resulting from the prohibition of Sunday trading throughout the remaining days of the week, mainly Fridays and Saturdays, however, the situation may be evaluated only after the entry into force of the Act.

“If it turns out that the legislative amendment significantly restricts trading and proves very important, one may consider the application of Article 357 § 1 of the Civil Code, providing for an extraordinary change in circumstances,” said the advocate.

It will all depend on the provisions of individual agreements. The more vulnerable tenants are those in whose agreements the level of rent has not been tied to the turnover obtained.

“A part of the standards relate to ordinary, flat-rate rent payable regardless of the turnover obtained in a specific trading year, however, in a vast majority of shopping malls the level of rent is tied to the turnover. In the event of a fixed rent, traders will incur direct losses since they will have to pay the same rates while their turnovers clearly decrease,” said Jacek Kosiński.

In the case of rents, which are not tied to the turnover, store owners may attempt to renegotiate the signed agreements and the rates paid.

“The entry into force of the Act, by itself, does not automatically influence the legal position of tenants since agreements are performed under varying legal and social circumstances. Everyone must accept and account for the above in their business plans,” said Jacek Kosiński. “If the modifications prove highly important, that is when traders record losses, they will have to consider their position: whether or not the reform amounts to an extraordinary change in circumstances.”

Extraordinary change in circumstances means a situation unpredicted at the time of conclusion of the agreement as a result of which performance of the agreement’s provisions entails excessive difficulties or exposes one of the parties to a serious loss. If the restriction introduced proves seriously detrimental to a store, the court may define the obligations anew or terminate the contract. It has not been clearly decided if a legislative amendment may be recognized by the court as extraordinary change in circumstances, but it was so held in a judgment of the Court of Appeal in Cracow, which recognized as such change a reform of the Value Added Tax Act.

As stressed by Jacek Kosiński, the legislator provided for a transitional period in the newly introduced provisions to protect stores against losses. In their first year of its application, that is until the end of 2018, the prohibition of trading will cover two Sundays in a month. As from the next year only one Sunday per month will be a trading day, and in 2020 stores will be closed on all Sundays.

“It is possible that traders and consumers will get accustomed to the new situation, the amendments will not be so drastic and will be adapted with success. However, even if they meant a drastic change and the legislator, as a rule, does not provide for any systemic solutions, the law is still on the side of tenants and landlords,” highlighted the expert.