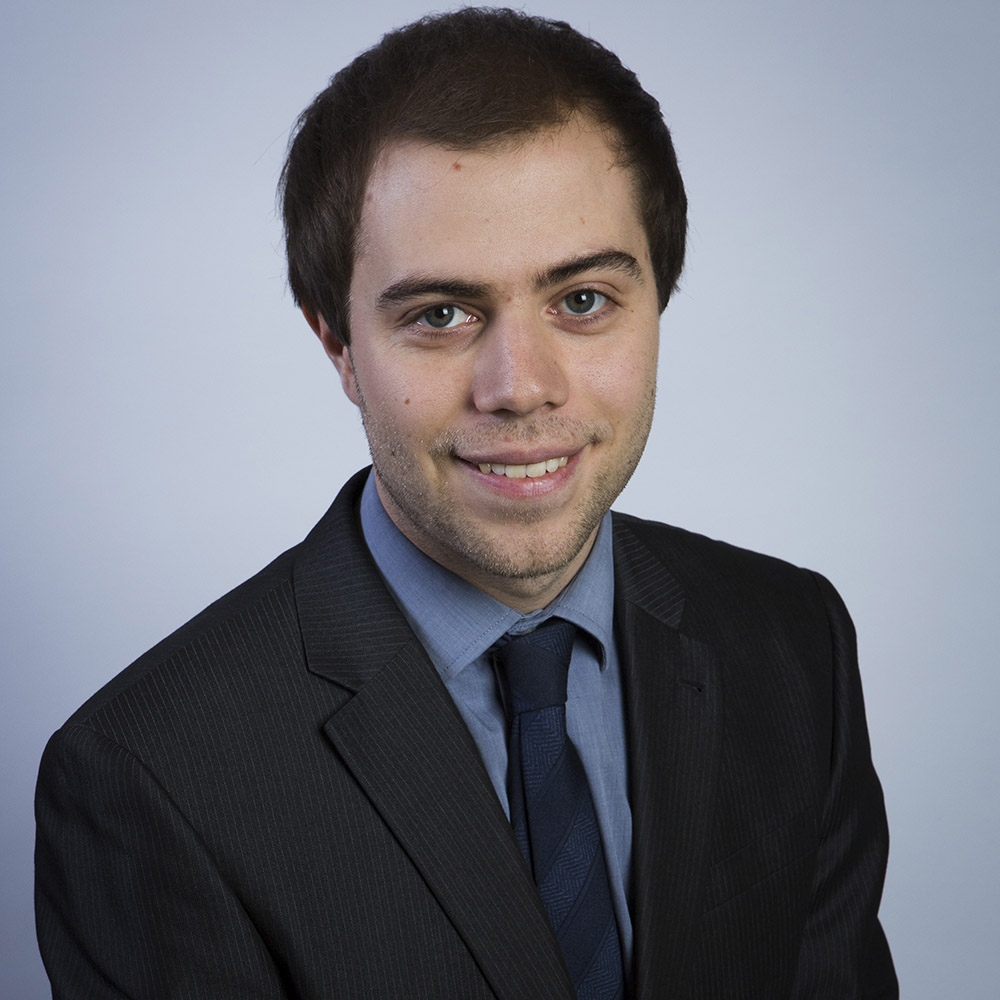 Whilst many anticipated negative results in the euro area economy thorough the end of 2016 and into this year due to political uncertainty emanating from Brexit as well as elections in the Netherlands and France, this failed to materialise. Instead, downbeat projections turned out to be well wide of the mark, leading the euro area CITI Surprise Index (which measures variations between expectations for high frequency economic data and the actual outcomes) to exceed +40 in every single month since October last year.

This better-than-expected performance has since prompted upward revisions to growth forecasts from commentators and policymakers. However, in order to determine how justifiable these stronger projections are, it is important to assess the sustainability of the drivers behind the current pick-up, according to RICS.

Momentum behind the upturn really started to build in 2015, powered by a strengthening in domestic demand. Indeed, both household expenditure and investment have posted healthy gains in each quarter since then. Going forward, given there is ample room for employment to rise before the economy reaches full capacity, consumption growth is likely to remain strong over the next couple of years.

RICS Economist Tarrant Parsons, commenting on Europe’s outlook, says: “The positive tone to the economic data has been accompanied by a smart improvement in confidence across the commercial real estate sector, a point evidenced through the findings of the RICS Global Commercial Property Monitor. Indeed, since 2015, European markets have consistently returned some of the most positive results worldwide, leading the way on both occupier and investment sentiment. In fact, the latest data on investment enquiries across the bloc is pointing to capital values posting annual gains of around 5 percent through the first three quarters of this year.”

Alongside solid domestic demand, recent months have seen something of a revival in global trade. On a year-over-year basis, growth in world trade volumes accelerated to 5.6 percent during March, the fastest rate of increase since 2011. Being a large net exporter of goods and services, a sustained pick-up in global growth should benefit the euro area as a whole. In particular, Germany, should gain significantly from an upswing in world trade. Indeed, Germany’s manufacturing sector accounts for 23 percent of overall output across the economy (which compares with 12 percent for the US and only 10 percent in the UK) while the country recorded a trade surplus of EUR 253 billion in 2016.